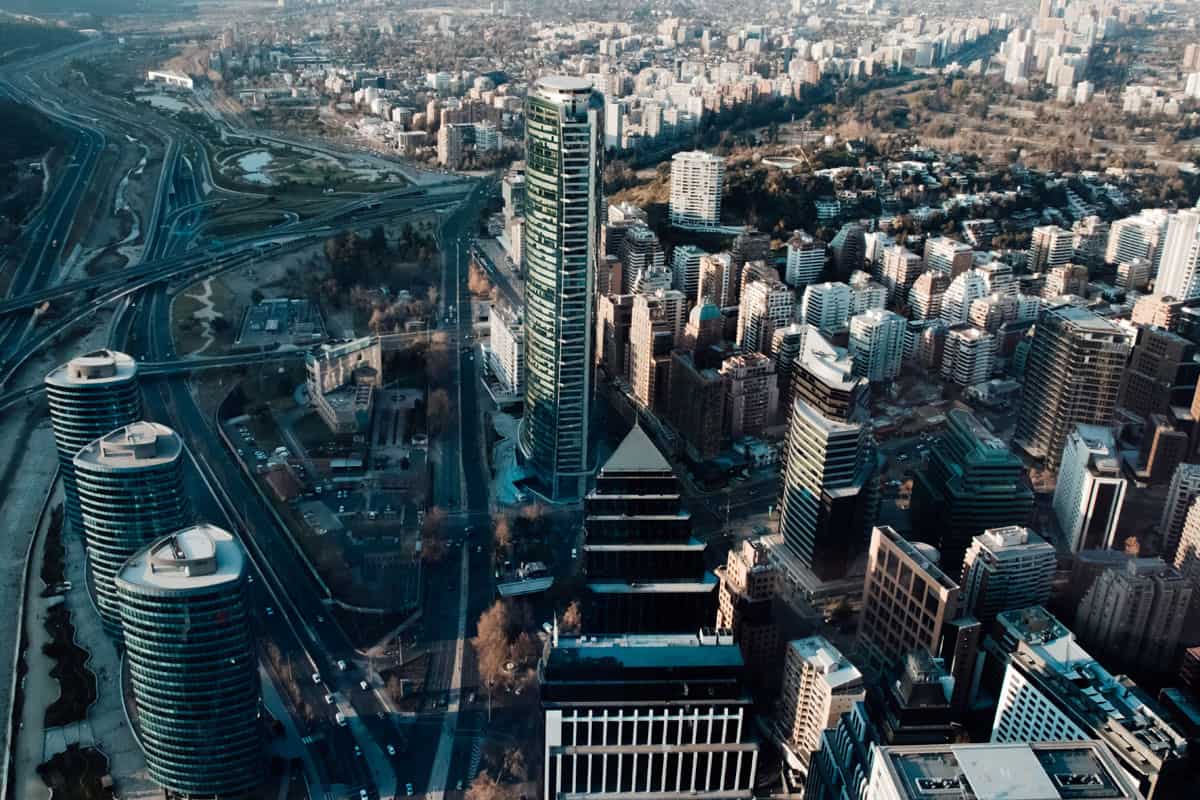 Like its South American sister countries, Chile is a Spanish-speaking region. However, as a tourist interested in visiting Chile, you might wonder if knowing English is sufficient to get around with ease.

In this article, I will elaborate more on the Chilean education system and whether it will be possible for you to navigate Chile, given the lack of English speakers.

Most Chileans do not speak English. Still, Chile is ranked 37th out of 100 countries according to EF English Proficiency Index 2020, which means the few people who do speak English in Chile have a moderate grasp of the English language.

The exact percentage of Chileans who can speak English is unknown. Although you might find other websites claiming that 10% of the Chilean population can speak English according to the 2012 census in Chile, this information is incorrect.

This is because the census was annulled as it failed to take into account approximately 10% of the population, as reported by the BBC.

However, Chile is making active efforts to improve the number of English speakers in their country.

This was seen through the implementation of the English Opens Doors Programme (EODP) in 2004, which increased the compulsory study of the English language from six to eight years.

This is a volunteer-run program dedicated to increasing the number of English speakers and is widely viewed as imperative to the community.

English is taught for approximately two to three hours per week, from Grade 5 in primary school till the end of secondary school.

Despite this, Chileans might still fail to learn English. This is due to a lack of training given to Chilean educators. Not all professors know how to teach a class well or have a high level of English fluency.

In addition to this, according to an ESL teacher in Chile, ‘Very few (Chileans) have much real-world practice’ unless they go out of their way to be exposed to English media.

Can You Get By in Chile Speaking English?

You can get by in Chile with English by miming. However, the language barrier will make it difficult to perform day-to-day activities. Therefore, it’s essential to learn a few phrases in Spanish before visiting.

You can navigate any country in the world you want without speaking its native tongue.

Any communication you need to make usually occurs when making a business transaction, like buying a bus ticket or dining in a restaurant.

Even then, it is possible to overcome that hurdle if you have Google Translate.

However, it can be quite cumbersome to ask the other person to wait while translating where the bathroom is on your phone.

Therefore, you should learn some basic phrases in the native tongue of the country that you plan to visit to understand the culture better and communicate with the natives more easily.

You should memorize a few keywords and phrases in Spanish, as seen in the video below.

Keep in mind that Chilean Spanish is akin to a dialect of traditional Spanish. The Chileans have various terms indigenous to Chile that you might not understand because they are not a part of standard Spanish vocabulary.

Here are some basic expressions that you should know:

Cities in Chile With the Most English Speakers

Typically, the larger cities contain more English speakers. English is used as a social currency in Chile, and before the EODR program in 2004, only Chileans attending wealthy private schools learned English. Because of this, Chile’s upper or middle-class areas are likely to have more English speakers than other locations.

Besides the cities, large coastal resorts booked as getaways for English tourists will also have many English speakers – both the staff and the guests staying there.

Here are a few locations where you can expect to find English speakers:

Besides English, Chileans might also speak French or German. If you’re a French or German speaker, you’ll have double the luck of finding someone who speaks a language you know!

Learning a few Spanish words will not only help you on your journey in Chile, but it’ll also be invaluable in other Latin American countries.