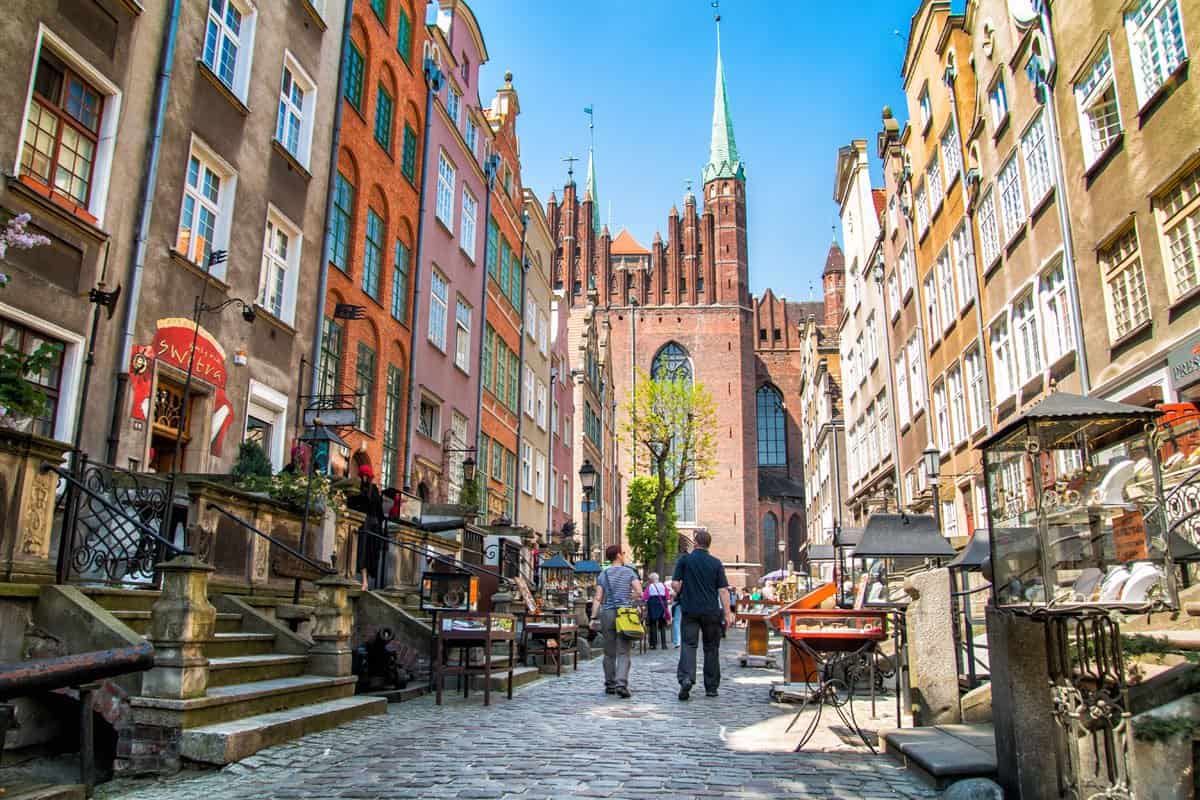 Polish isn’t the most popular foreign language to learn. It’s the sixth most spoken language in the European Union, but it’s perceived as very difficult to learn, and this likely discourages many potential learners. The truth, however, is that Polish may be much easier to learn than its reputation lets on, and there are many great reasons to learn the language.

We’ll explore some of the best reasons for learning Polish in this post — read on to learn why you should consider taking on this Slavic language.

Why Should I Learn Polish, Really?

This is probably the first thing you’ll want to do once you’ve got some command of the Polish language: travel to where it is spoken by everybody! Traveling to foreign countries has the potential to be an extremely rewarding and enlightening experience, and this is doubly true if you can speak the language of the country you’re traveling to.

By having some knowledge of Polish, you’ll be able to navigate Poland in a way that non-Polish speakers simply cannot. Easily making use of public transportation, striking up conversations with your taxi driver, and understanding restaurant menus are all accomplishments reserved for those with some Polish proficiency.

The ability to communicate with locals and navigate everyday tasks with ease also carry some benefits beyond what is obvious. Yes, these things will make for a smoother, more enjoyable experience, but they can also create special opportunities for enjoying the country and its people.

By being able to listen to and understand the people around you, you’ll get a sense of what it really feels like to live in the area, and you’ll stand out beyond being “just another tourist.” This can open doors to making connections with people you almost certainly wouldn’t have been able to interact with in a meaningful way otherwise, which brings us to the next reason to learn Polish…

If there’s something languages are best for, it’s communication. It’s one of the most effective mechanisms by which humans form connections and share thoughts. Learning any new language will make it possible to connect with a whole new group of people, and Polish skills will provide some unique opportunities.

The most obvious way one could make friends by learning Polish is probably by traveling to Poland. You would be surrounded by Polish speakers, and since most visitors to Poland don’t speak Polish, you’ll stand out if you do.

Another way to make friends by learning Polish is by interacting with Polish-speaking communities around the world. There are large populations of Polish speakers in Australia, Belarus, Argentina, Brazil, and the USA, to name a few countries. Speaking Polish with people outside of Poland will immediately establish special common ground with people in these regions.

3. Gain an Understanding of Polish Culture

Trying to fully understand another culture without understanding the language is like trying to appreciate Van Gogh’s “The Starry Night” in black and white. There’s an extra dimension of culture that can be appreciated when not having to rely on translations.

One element of Polish culture that is directly tied to language is literature. Polish literature spans every genre you can imagine and significant works date back to the 15th century. Whether you’re into crime novels, poems, or non-fiction masterpieces, you’ll be able to find something you’ll enjoy.

Poland also has an impressive cinematic history, dating back almost to the beginning of cinematography itself. The first cinema opened in Poland in 1899, and modern Polish cinema is full of highly skilled independent filmmakers. Not only are Polish films great sources of entertainment, they make for a highly effective and enjoyable way to study the language as well.

4. It Can Help You Learn Other Slavic Languages

If you’re a language enthusiast and may want to learn other Slavic languages at some point, Polish is an excellent entry point. The fact that it uses the Latin alphabet makes it an easier language to tackle than one written in Cyrillic like Russian or Ukrainian.

Other Western Slavic languages that have a great deal in common with Polish are Czech and Slovak. There isn’t complete mutual intelligibility between these languages, but anyone that has a decent grasp on Polish will have a major head start if they choose to study either of these.

It’s true that Polish isn’t among the easiest languages one can choose to learn, but you can turn this into an advantage. Learning Polish will equip you with tools you can use to learn other languages, meaning you’ll pick up subsequent languages with much greater ease.

5. Improve Your Understanding of History

Learning the language of a region can give you much better access to resources describing its history. Translations aren’t always reliable, and in many places there are an abundance of documents that simply haven’t been translated yet.

The history of Poland and of Eastern Europe in general is extremely interesting and important to understanding modern-day Europe. The Holocaust, one of the darkest events that took place in twentieth century Europe, was centered mostly in Poland, where thousands of people still visit concentration camps every year.

The ability to consume information about the history of this part of this world in Polish will bring you much closer to a full understanding of what exactly took place and how the world has been shaped because of it.

Last on this list is the fact that by learning Polish, you’ll become a more interesting person. Anyone who learns another language is exposed to new ideas and people and ways of thinking, and this translates to broader perspectives and a better understanding of the world. Plus, who doesn’t want to be able to say they can speak Polish?

Perhaps the best part about learning Polish is that not only will you appear to be more interesting, but your brain will actually become stronger. Learning a new language has been proven to improve cognitive function and offset mental decline caused by aging. Forming new connections in your brain by studying Polish means you can actually physically change your mind in a beneficial way.

There’s intrinsic value in self improvement and becoming a more interesting person, but it can pay off in other ways as well. Someone that knows a less commonly studied language like Polish will stand out in job interviews and applications to academic organizations as well.