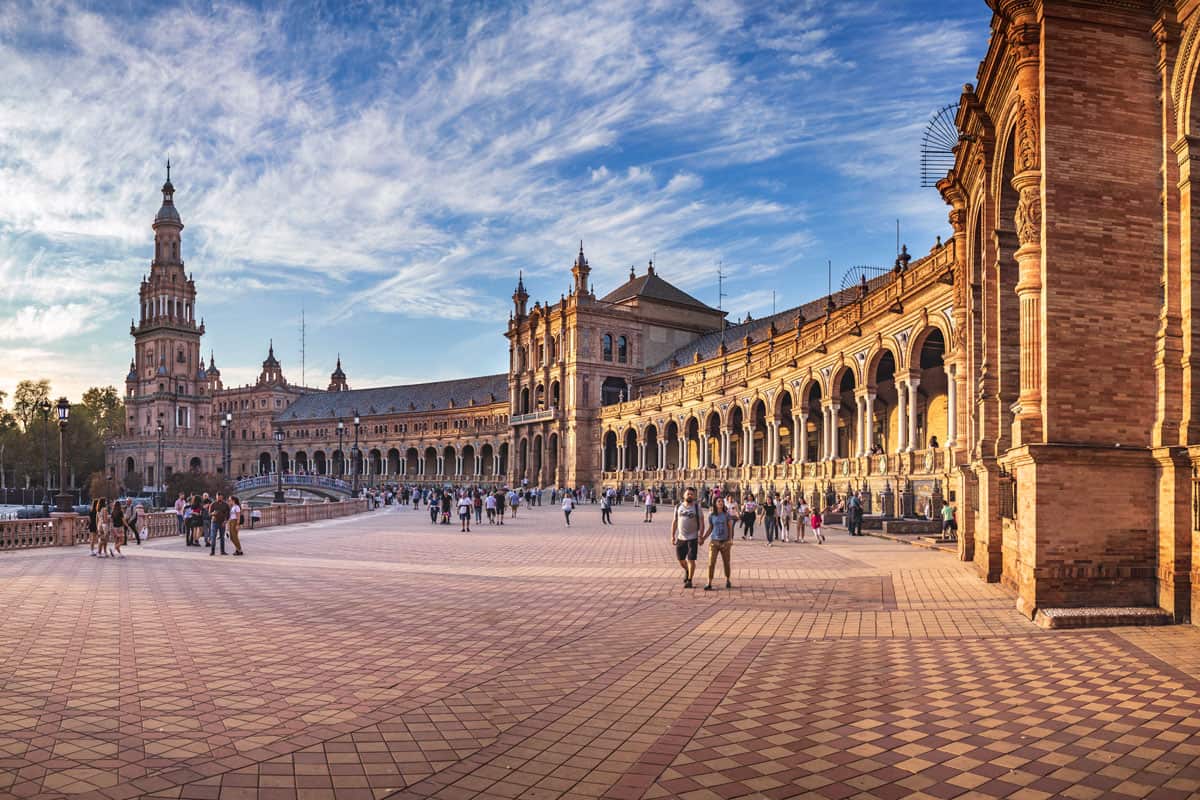 Spanish is one of the most beautiful languages in the world. The allure is why you find yourself muttering a few sentences in Spanish after watching shows like Money Heist, Queen of the South, and Narcos. How long will it take you to learn the language properly?

It will take around 600 class hours to learn Spanish based on the language timeline created by the Foreign Service Institute’s School of Language Studies (SLS). However, the exact duration will vary across individuals depending on the learning approaches adopted and their overall intensity.

The rest of the article will look at factors that determine how fast you can learn Spanish and ways to speed up the process.

Does it Take Too Long to Learn Spanish?

It doesn’t take too long to learn Spanish for an English speaker compared to other languages covered on the FSI timeline. Spanish is similar to English, so some of the core language concepts are applicable.

According to the timeline, you only need 24 weeks of learning or 600 class hours to achieve conversational fluency in Spanish. However, many linguists have faulted this calculation for various reasons.

The suggested 600 hours of learning may be too small or too much depending on the learning approaches adopted.

The FSI study quoting 600 classroom hours also assumes you’d be adding another 600 hours of independent study to bring the total to 1200 hours. If you spend 3 hours per week with this approach, you will end up waiting four years to achieve conversational fluency.

Even at six hours a week, you’re still looking at two whole years. That’s a lot of time for many people.

How to Learn Spanish Faster

You can speed up your journey to conversational fluency in Spanish by doing the following activities.

A 3-hour class where you only get 10 minutes of active speaking practice is less effective than one where you spend 50% of the time on conversation practice. Similarly, one-on-one classes encourage active learning compared to classroom learning, where you may be less enthusiastic about being seen or heard.

Basing your learning completely on these apps will make reaching conversational fluency a lot harder. If you want to speak Spanish confidently, you have to devote a sizable chunk of your learning time to real human interaction.

Find the Balance Between Consistency and Intensity

If you spend 30 minutes a day on Duolingo and other such apps and then go for Spanish classes once a week, you may wait more than five years to achieve conversational fluency. On the other hand, jetting off to Spain to spend eight hours per day learning for a month won’t do you any good if you come back home and stop practicing.

You should devote 1-2 hours of learning time per day towards active learning for the best results. That’s the right middle ground between intensity and consistency.

Although 600 classroom hours is the widely quoted timeline for learning Spanish, it’s easy to spend far beyond that time without reaching conversational fluency. On the other hand, you can also speed up your learning process and cut your learning time in half.

If you commit to one hour per day of active learning, which includes two one-on-one lessons with a qualified teacher, you can expect to learn Spanish in 250-350 hours or within 12 months.