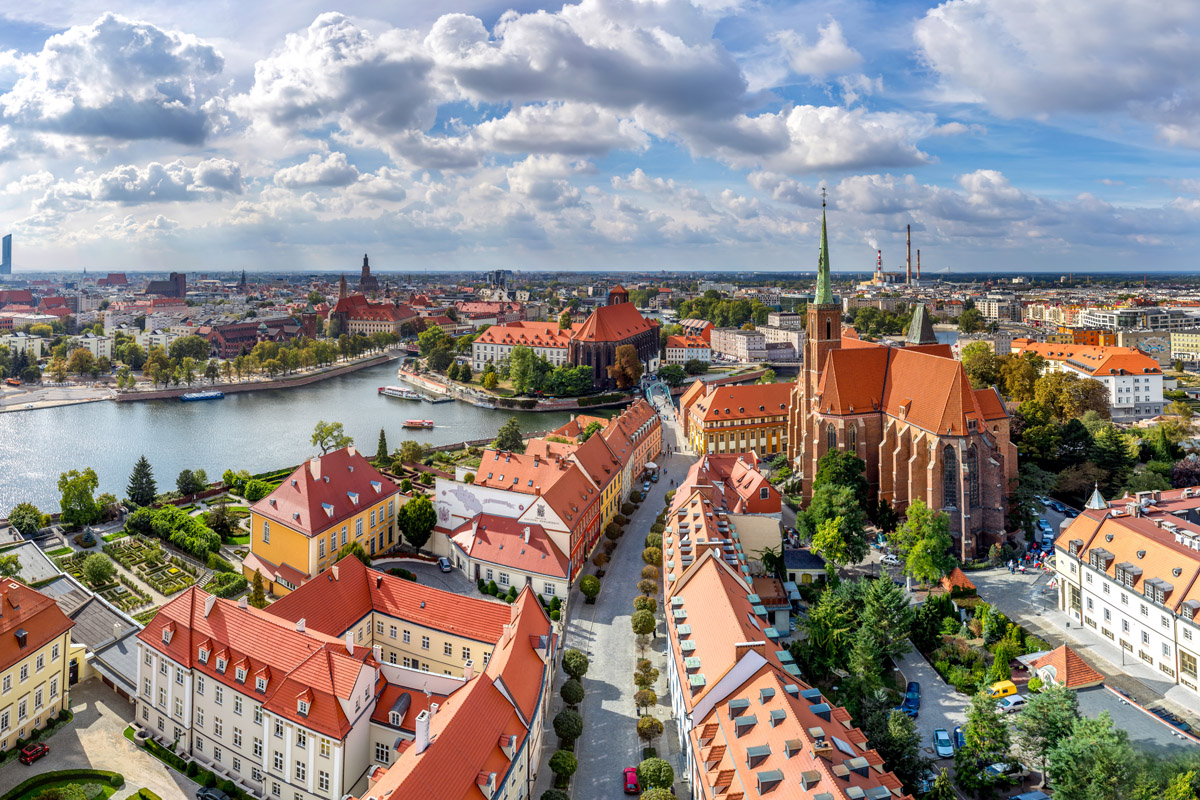 It’s difficult to estimate how long a person will take to learn Polish. It all depends on what your native language is, whether you’ve learned other languages before, and how much effort you’re willing to put in. Regardless, it’s going to be a challenge.

Polish takes around 1100 hours to learn, or 2-3 years. However, most learners take much longer than that to reach complete fluency. Attaining proficient pronunciation can take over 6 years. Polish has a complex grammar, and its consonants are difficult to distinguish and pronounce.

Polish is one of the hardest languages you can take on as an English speaker, which is why it’s not recommended if it’s your first time learning a second language. But if you’re going to Poland or are up for a challenge, here’s what you need to know.

The best estimate for language learning out there is perhaps the Foreign Service Institute’s difficulty ranking. This ranking groups languages into four levels according to how difficult they are to learn for English speakers.

Category V has the hardest languages, while category I has the easiest. Polish sits at Category IV, along with other Slavic languages. It takes around 1100 hours to learn.

That means that if you were to study 2 hours every day without breaks, it would take you around 2 years to reach fluency in Polish.

However, in practice, it’s much longer than that. Most people will take many years to become fluent in Polish, often 4-6 years. Reaching close to native-level pronunciation may take even longer.

If you’re a dedicated learner, you’ll manage to bring that number down, but it’ll still take you at least a couple of years.

However, if you already speak another Slavic language, the picture looks different. Slavic languages are more closely related than other European language families, like the Germanic or the Romance languages.

Slavic languages —like Russian, Ukrainian Cezch, and Slovak— all have a common ancestor that was still being spoken around the 10th century, which is quite recent compared to other ancestor languages.

Although Polish retains some complicated features and sounds not present in its cousin languages, speaking a Slavic language will make understanding Polish grammar and pronunciation much easier.

Polish is a difficult language to learn for English speakers because of its grammar and phonology. Polish has a complex grammar with many inflections, and its consonants can be difficult to differentiate and pronounce.

There are two main areas that make Polish difficult: pronunciation and grammar.

Although Polish only has 6 vowels, the consonants are more complicated. Many polish consonant sounds will sound the same to an English speaker, and they’ll be even harder to pronounce correctly.

For example, sz, ż, cz, and dż may all sound like the English “sh” at first to the beginner English-speaking learner. On top of that, Polish words can have up to 5 consonants in a single syllable.

Polish grammar is quite complex, too. Some of its features are:

If you want to learn Polish fast, you’ll need to immerse yourself in it. If you’re not going to Poland anytime soon, that means exposing yourself to as much Polish media as possible.

Polish is a beautiful language and one of the most dynamic ones in the current world. Learning it is an arduous challenge, but it’s also very rewarding.