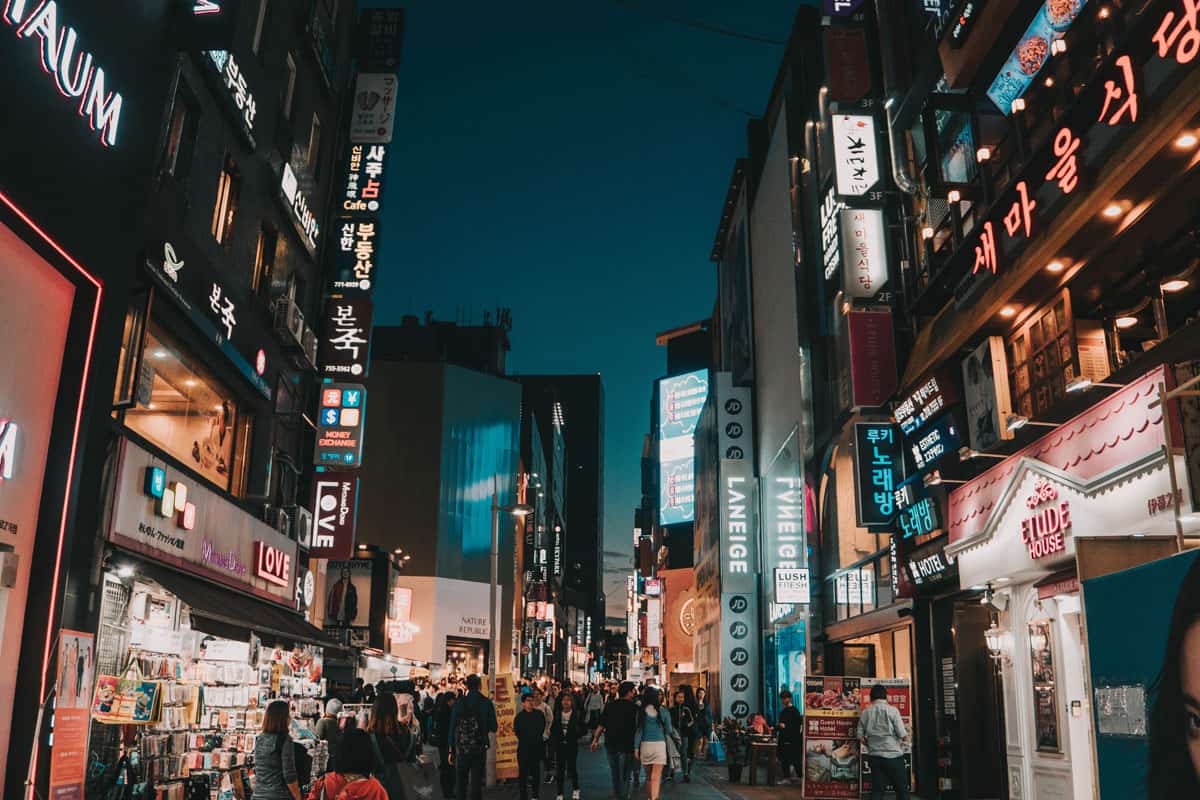 Learning Korean has become extremely popular in recent years. Korean culture has become very popular overseas, making Korean an appealing language to teens and adolescents. But how long does it take to learn Korean?

Learning Korean will take up to 2,200 class hours. 2,200 class hours are enough to become fluent in most complex languages. If you study full-time, taking five class hours per weekday, it’ll take you 88 weeks to learn Korean, which is a little over 20 months.

Bear in mind that other factors, such as geographic location and personal relations, can help you speed up the process of learning Korean. The rest of this article will answer if Korean is hard to learn, whether you can learn it in a year, and how to speed up your learning process.

Is Korean a Hard Language To Learn?

Korean is a very hard language to learn. In fact, Korean is considered a “super-hard language” by the US State Department Foreign Service Institute. This is the highest category for English speakers, making Korean one of the hardest languages to become fluent in.

Although Korean is in the same category as other East Asian languages like Mandarin and Japanese, its writing system has a significant advantage for new students. Hangul, the Korean alphabet, is a phonetic writing system that consists of only 24 letters.

This means the alphabet works similarly to English, where you place vowels and consonants together to form words. This is significantly easier for most English speakers than logographic writing systems like Mandarin and Japanese.

However, learning Korean takes a lot of time and practice, as Korean grammar and verb conjugations can take a while to master.

Can I Learn Korean in a Year?

However, you can achieve a decent level of Korean in one year. Since the writing system is phonetic, you’ll be able to read Korean pretty quickly. This will allow you to read extensively at a relatively early stage of learning, which is shown to drastically increase language proficiency.

How To Learn Korean Faster

If you want to learn Korean faster, you should increase your Korean output and input activities outside of class. Try the following to speed up your learning process:

Remember that learning a language requires a lot of practice, so don’t be scared to speak whenever you get a chance! Practice makes perfect. Don’t be afraid to make mistakes as you’re learning.

Learning Korean can be an extremely fun challenge that’ll require a lot of practice and dedication. Experts say it takes about 2,200 hours of class time to become proficient in Korean, so be prepared to put in the time and effort required.

Once you spend the necessary hours to learn Korean, you’ll be able to enjoy countless Korean songs, TV shows, films, and books that’ll make all your studying worth it!