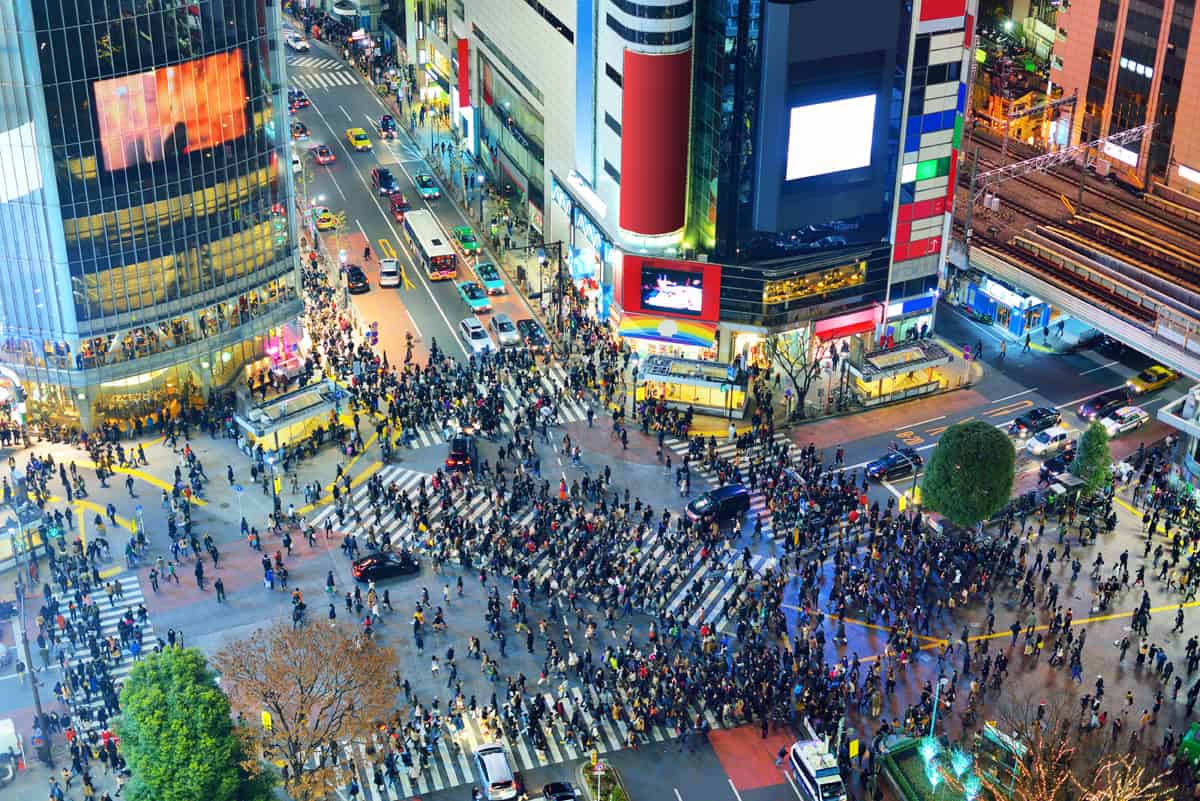 Whether you’re considering a big move, looking at a vacation of a lifetime, or just interested in acquiring a new skill, learning a new language can be very rewarding. Unfortunately, Japanese is regarded as one of the most complex languages to learn. But if you really put your mind to it, how long should it take?

Although the road to Japanese fluency can be long, you shouldn’t let the challenge ahead discourage you. Thousands of English speakers manage to master Japanese every year, so it’s not an impossible task by any means. Keep reading to learn what makes Japanese so challenging to learn.

Japanese Is Harder To Learn Than Most Languages

Japanese is considered a Category IV language according to the US Foreign Service Institute (“FSI”), making it a “super-hard language” for native English speakers. There’s no language category above this, making Japanese the hardest possible language for English speakers to learn.

There are a few reasons that make Japanese harder than other languages, such as:

So, if you’re thinking about signing up for Japanese classes, you need to make sure that you understand the challenge ahead.

Can I Learn Japanese in a Year?

You can learn Japanese to a pretty decent standard in a year if you’re diligent enough. Japanese pronunciation isn’t particularly hard for English speakers, so you can easily learn how to say a handful of words and phrases and communicate smoothly in Japanese.

However, if you’re after native-level mastery of Japanese, you likely won’t be able to achieve that in under a year. According to the US Foreign Service Institute, it takes up to 8,800 hours to learn Japanese to “Native/Bilingual Proficiency.”

To achieve 8,800 hours of study in under a year, you’d have to spend more than 24 hours a day for 365 days straight. Thus, it’s impossible to learn Japanese to a native level in under a year unless you have an abnormally easy time learning languages.

Learning Japanese is a complex challenge that’ll require a lot of discipline and hard work. However, you shouldn’t be discouraged if you’re thinking about learning the language.

Studying a foreign language can be a great way for you to discover new cultures and expand your worldview. So don’t be afraid of the difficulties and instead focus on all the rewards you’ll gain from learning Japanese!