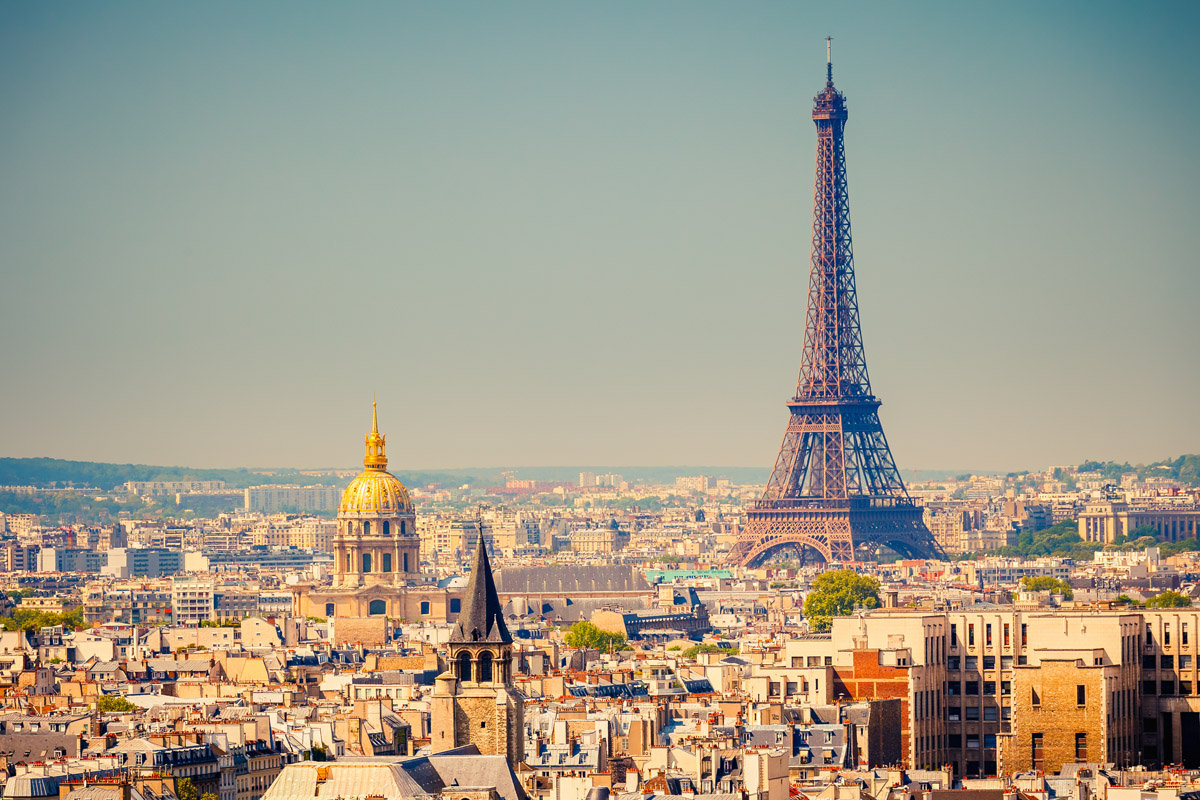 So, you’re thinking about signing up for some French classes. Maybe you have a trip to France coming up, or you simply want to participate in the rich French and francophone culture. Whatever your goals are, you’re probably wondering how long it’ll take to learn French from scratch.

If you’re studying French full time, you can learn the language in about 30 weeks with five class hours per weekday, in addition to self-study time. That makes for approximately seven months of intensive, full-time study to be proficient in French.

Although learning French can be a challenge, it’s certainly doable if you have the right tools and can commit to several hours of study per day. Keep reading to learn more about how long it takes to become fluent in French.

How Many Hours Does It Take To Learn French?

Learning French takes 600-750 class hours, according to the US State Department Foreign Service Institute. You also have to consider self-study hours, generally 2-3 hours per class hour. This comes out to 2,250-3,000 total hours to learn French.

However, keep in mind that these numbers are rough estimates. People have different abilities, and some will pick up the language faster. Additionally, you may have some benefits that could help you learn French faster, like:

Each person’s circumstances are unique, so use any advantages you may have.

The Different Levels of French Proficiency

The DELF is the most widely accepted French proficiency exam. Students who pass one of the DELF levels are awarded a certificate issued by the French Ministry of Education that certifies their French language abilities.

The DELF is part of the Common European Framework of Reference (CEFR), which standardizes the proficiency levels across most European languages. Passing the DELF B2 is similar to achieving a B2 level in German or Spanish.

Here’s a breakdown of the CEFR levels and the abilities that each certifies:

Now that you’re familiar with the levels and what each requires, you can better understand what it takes to become fully fluent in French.

Learning French is a fun and rewarding activity that can help you converse with millions of French speakers worldwide. Even if you don’t live in a French-speaking place, you can take advantage of your French skills with the countless works of literature, film, and music that you can now fully understand.