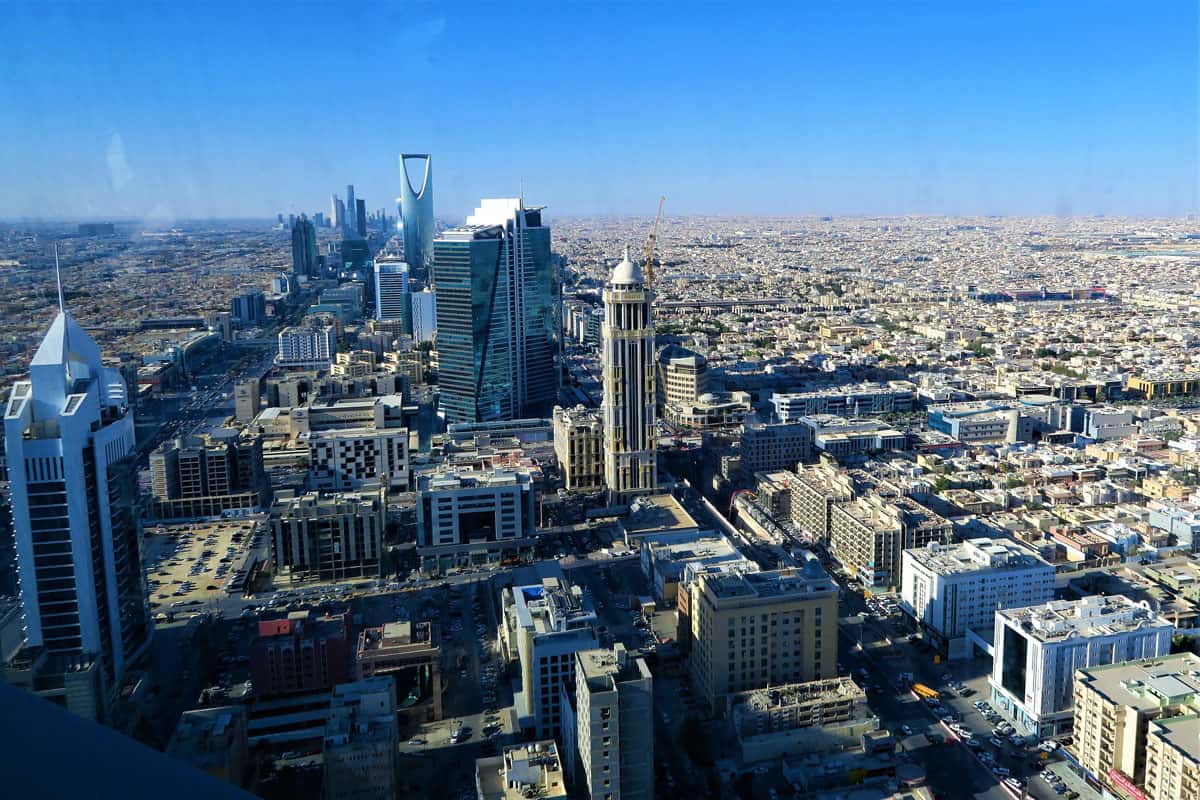 Arabic is one of the most widely spoken languages globally, with over 25 countries using it as an official language. Learning Arabic can be an attractive option for people interested in traveling through the Middle East and much of Northern Africa. However, many enthusiastic travelers wonder: how long does it take to learn Arabic?

Learning Arabic can take over a year and a half of full-time, intensive study. Arabic is considered a “super-hard language” by the US State Department Foreign Service Institute, making it one of the toughest languages to learn for English speakers.

Whether you’re interested in seeing the sights of Morocco or being stunned by the skyline of Dubai, you can rest assured that Arabic will be helpful in your travels. Keep reading to learn more about how long it really takes to learn Arabic.

How Many Hours Does It Take To Learn Arabic?

It can take about 2,200 class hours to learn Arabic, according to the US State Department Foreign Service Institute. Keep in mind that students are expected to self-study for two to three hours for every class hour, bringing the total study hours to 6,600-8,800.

With that said, keep in mind that many low-intensity activities can be considered study time once you get your Arabic to an intermediate level. You can feel good about putting in study hours as you:

As you can see, not all 8,800 hours need to be spent in a classroom or at a library. The best thing you can do to ensure that you reach your goals is to make the process enjoyable!

Is It Hard To Read Arabic?

The Arabic writing system is significantly harder to read than languages like English and Hebrew. Although Arabic uses a phonetic alphabet similar to English, studies show that the brain’s right hemisphere isn’t engaged when reading Arabic, making it much harder than English.

However, the Arabic alphabet is still relatively easy to learn, with only 28 shapes representing different phonetic sounds. The complicated part comes from the little dots that are added to the shapes, which can change the pronunciation from “b” to “t” or “th” depending on whether there’s one dot below, two dots above, or three dots above.

Another challenging part about reading Arabic is getting used to reading right to left. This is particularly true for people who grew up speaking languages like English or Spanish, which are strictly written from left to right.

Luckily, the Arabic writing system is still significantly easier than Chinese characters or Japanese Kanji, so you should be able to read Arabic relatively easily after a few months of study.

Arabic is a wonderful language that can allow you to travel through dozens of countries with ease. However, you should be prepared to put in some serious study time if you’re interested in learning it. Getting to an intermediate-advanced level of Arabic can take about 8,800 hours or almost two years of full-time study.