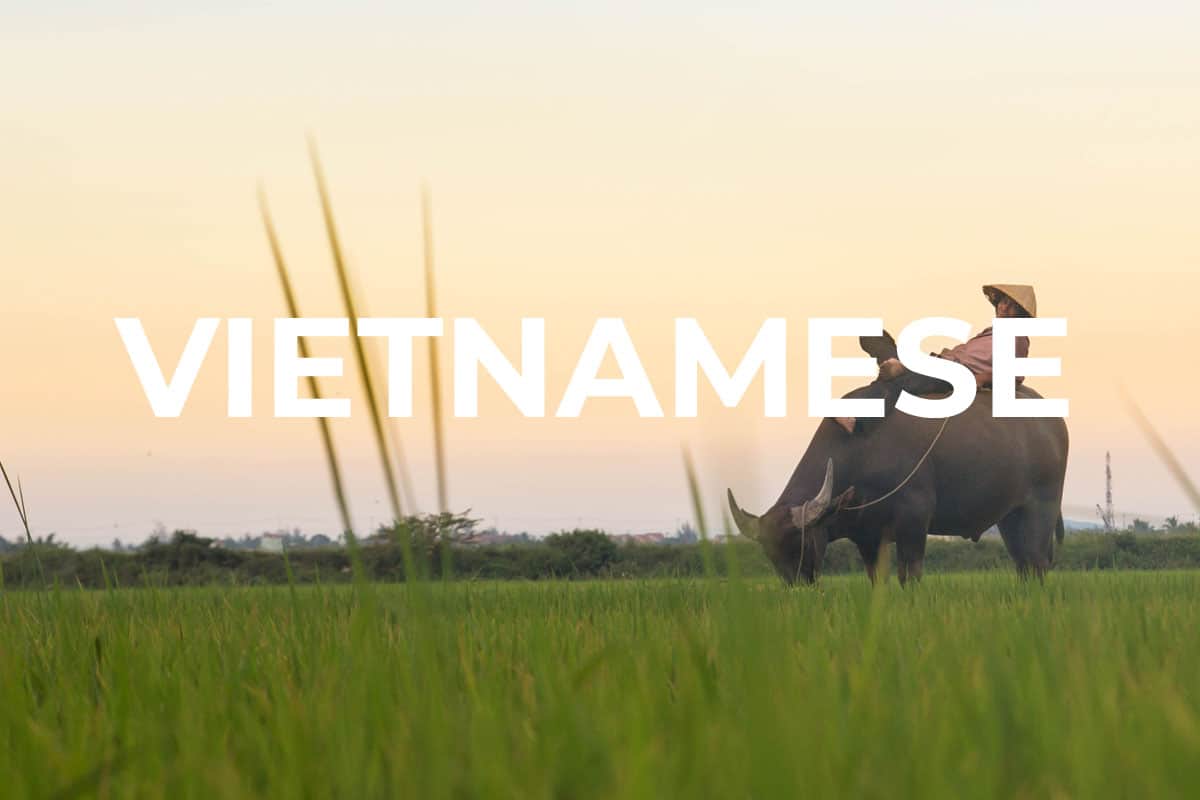 The Vietnamese language is truly a fascinating language to take on.

In truth, like many people, I first heard the language in the Vietnam war movies of the 80s and 90s. Admittedly, a somewhat sobering introduction. I later got to practice speaking and listening first hand around 12 years ago when I visited the country. But, it’s only in the last few years that I’ve truly been able to take a deep dive into the language.

So with that in mind, I feel able to answer the question, how hard is Vietnamese to learn?

The answer is that Vietnamese, if you are able to move past the initial difficulty of the tones, is in many ways a reasonably straight forward language to take on.

So, after that brief overview, lets look into this in some more detail and deconstruct some of the key components of the language.

So, how hard is Vietnamese to learn really?

With Vietnamese vocabulary, words are either single syllable or formed through compounding or reduplication. Some examples of common single syllable words can be seen below.

Vietnamese also has borrowed a lot of loan words from other languages. Initially these loan words were Chinese as China had pretty sizeable influence over Vietnam for much of its history.

Later, French become a commonly spoken and dominant language in Vietnam, so it too introduced a lot of new words to the language. In later years still, as with many languages, English also had a significant impact. In particular, in the areas of science and technology.

The language deconstruction method is by no means exhaustive, but it is a good base for understanding Vietnamese. It operates under the 80:20 Pareto principle, in that 80% of your languages needs are covered by 20% of the functional language.

Vietnamese is a tonal language, and in total there are 6 tones. This is one of the major stumbling blocks for speakers with a non tonal native language. It is difficult to both produce and detect the different tones.

Stress doesn’t play too significant a part in Vietnamese.

Around the 13th century Vietnamese began to be written in a script called Chữ-nôm. This was a type of Chinese hybrid with many new characters created by Vietnamese.

In the 17th century, with the arrival of Catholic missionaries the Vietnamese began to be written with a latin alphabet they called Quốc Ngữ. This script shares many letter from the English alphabet while at the same time adding additional letters for long and short vowels and diacritics to denote tones. 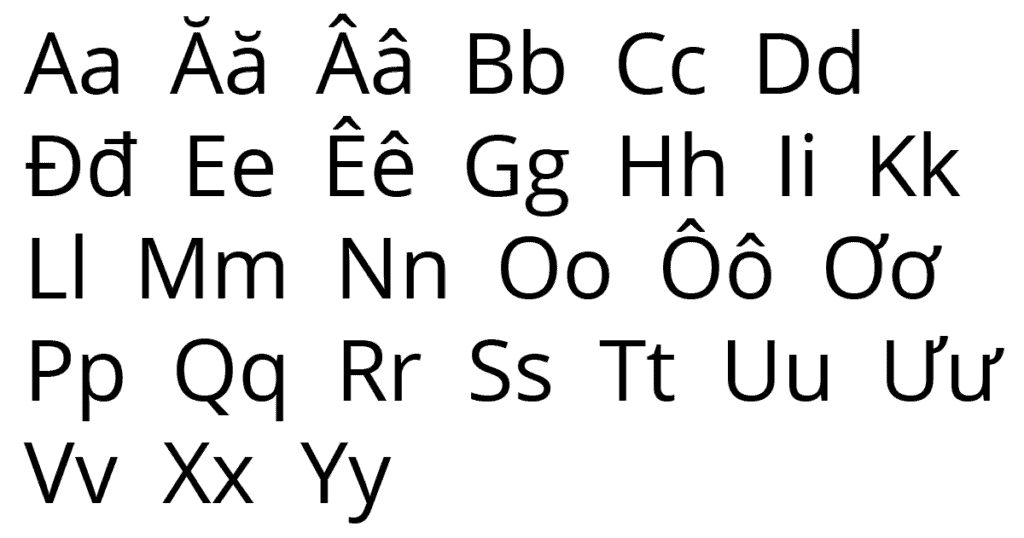 Each person has their own motivation for taking on a language, but without a doubt i’d say there are three important reasons why people might learn Vietnamese.

So, lets investigate this further.

Vietnamese is an Austroasiatic language. It is the official language of Vietnam and a minority language in ASEAN and Czechia. It is also commonly spoken in Cambodia, Laos, China, the USA, and France. It is spoken by 85  million people.

The country of Vietnam has a land border with China in the north, and the countries of Laos and Cambodia to the west. It has maritime borders with Thailand in the Gulf of Thailand, and the Indonesia, Philippines and Malaysia in the South China Sea. The capital city is Hanoi, however the largest city is Ho Chi Minh City in the south of Vietnam, sometimes called Saigon.

Vietnam has been strongly influenced by the values of Confucianism, Buddhism and Taoism. The north of Vietnam was dominated by China for much of its history while the central and southern parts of Vietnam also have a Champa and Khmer influence. In the modern era government-controlled media has kept a strong grip on national cultural values while in recent years Southeast Asian, East Asian as well as Western culture have played a increasingly influential role. Some of the more popular cultural locations include the capital city of Hanoi, the bustling sprawling city of Saigon, and the imperial city of Hue. Natural sights include the National Park of Phong Nha-Kẻ Bàng, some coastal regions like Nha Trang, and the awesome caves at Hạ Long Bay.

The first dynasty of Vietnam is considered to be Hong Bang Dynasty. In 111 BC, the Han Dynasty of China added Vietnam into their empire. Vietnam continued to be part of this empire for around 1000 years. In 938 AD the Vietnamese defeated the Chinese and gained independence. In 1858 the French came to Vietnam. In 1893 the French added Vietnam to their empire of French Indochina. The French continued their rule until defeated by the communists in 1954 under the leadership Ho Chi Minh. The country was broken into two parts with Communist North Vietnam and the anti-Communist South. The USA later invaded the region with the war raging for many years with the loss of a great number of lives. The North Vietnamese eventually won and the country was united by the communists in 1975.

The Vietnamese economy is a mixed market economy. In the 80s Vietnam switched from a centralised command economy to this more mixed market economy. Vietnam has substantive agricultural, manufacturing and mining sectors. In recent years the country also attracts a lot of foreign investment and tourism also plays a big role in the economy.

The Foreign Service Institute (FSI) has put together a relative comparison of world languages including Vietnamese.

They rate Vietnamese as a category 4 language along with languages like Hebrew, Russian and Urdu. They believe it would take 44 weeks (1100 hours) to achieve a L3 proficiency in speaking and reading.

In attempting to learn anything it is best to first deconstruct the problem and then break down the learning task into manageable chunks. It is with this in mind that I recommend the following resources to help you in learning Vietnamese.