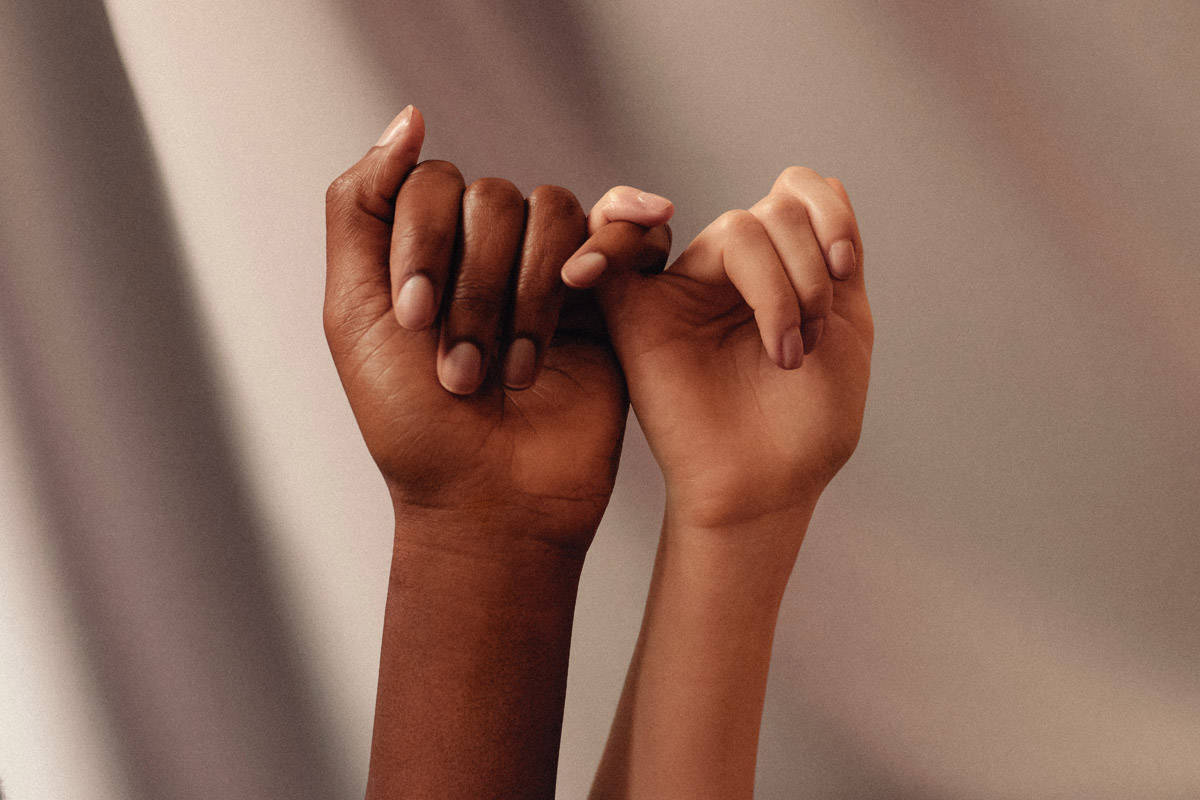 Sign language is one of the most useful languages to learn, and knowing how to talk to people using sign language offers many benefits. Still, it may look like it’s just a mix of gestures, but it’s an actual language family with grammar and vocabulary, making it hard to learn.

Sign language isn’t particularly hard to learn, but it can be challenging for people who have trouble learning languages in general. Having a teacher, friend, or family member to practice with will come in handy when learning sign language.

Sign language isn’t any more difficult than other languages, but it isn’t much easier either. It takes time and practice to develop conversational skills in sign language, and you’ll have to master the grammar, expressions, and vocabulary first.

Learning sign language can be challenging since there’s no universal sign language, and each type of sign language has its own grammatical rules. In addition, when you’re speaking, you have to use your eyes, body, and face. Plus, it can be hard to keep up with native speakers.

So, let’s break down these challenges and discuss them together. I’ll help you understand how sign language works so that you can overcome any hurdles that may come your way when learning it.

There’s no one sign language. There are more than 300 recognized types of sign language spoken all across the globe. Still, the way the people sign can be different within particular regions, reflecting minor variations similar to accents.

So, when learning sign language, you’ll want to study the most commonly spoken type in your area. For Americans, the most universal sign language to know is ASL, but some other US sign languages include Pidgin Signed English (PSE) and Signing Exact English (SEE).

In Great Britain, the standard is British Sign Language.

Instead of using conjunctions, articles, and the verb “to be,” you’ll use nouns, adjectives, and verbs to express your message.

Strict word order isn’t as important in sign language, either, although it exists. A common way to structure a sentence in American Sign Language is:

Let’s break that down with an example. Take the sentence “I went to class yesterday.” Your time is “yesterday,” your topic is “class,” your comment is “go,” and your referent is “I.”

So, your ASL syntax and the order of the words you would sign would be “yesterday class go I.”

There are several other ways you can structure your sentences, too, but this one is an excellent example of how grammar is broken down in most ASL sentences.

Still, it’s important to note that these rules are for ASL, not all sign languages.

To learn more about ASL grammar, you may want to watch this helpful instructional video from Youtuber ASL Rochelle:

You Have To Look at the Person You’re Speaking To

Another component of sign language that takes getting used to is using your eyes to understand what another person is telling you.

With verbal language, you can look down or close your eyes without missing a word. However, you have to look at your conversation partner’s hands, face, and eyes with attention in sign language.

Although it won’t take much practice to master the attentiveness required to learn a visual language, you might have to remind yourself to pay attention more than with other languages.

Keeping up with native language speakers is the goal of any language learner, but just like any other language, you’ll need to take things slowly at first.

When experienced sign language speakers communicate, they’ll move rapidly, and you might not understand everything they say. Don’t get intimidated by their speed, though. If you keep up your studies and practice, someday you’ll be just as fast as they are.

As always, practice is critical in learning a language.

In English, we can express our emotions and meaning by our tone.

For example, suppose I asked you a question. You would recognize that I was asking a question because my voice would get higher-pitched, indicating that I wanted an answer. If I was mad at you, I could yell and make my voice louder.

However, in sign language, you can’t use your voice to express that tone. Instead, you’ll use your face and body language to do that for you.

To show sadness, you’ll frown. To show emphasis, you can repeat the sign and make a face that accentuates your emotions.

Learning sign language will help you meet and interact with new people, and once you finally master the basics, learning to hold a conversation is simple.

However, some people struggle with the grammar, body language, speed, and eye contact that it takes to communicate in sign language. In addition, sign language isn’t just one language, so you’ll have to decide which one to learn before starting.

Ultimately, though, with enough practice, anyone can do it.