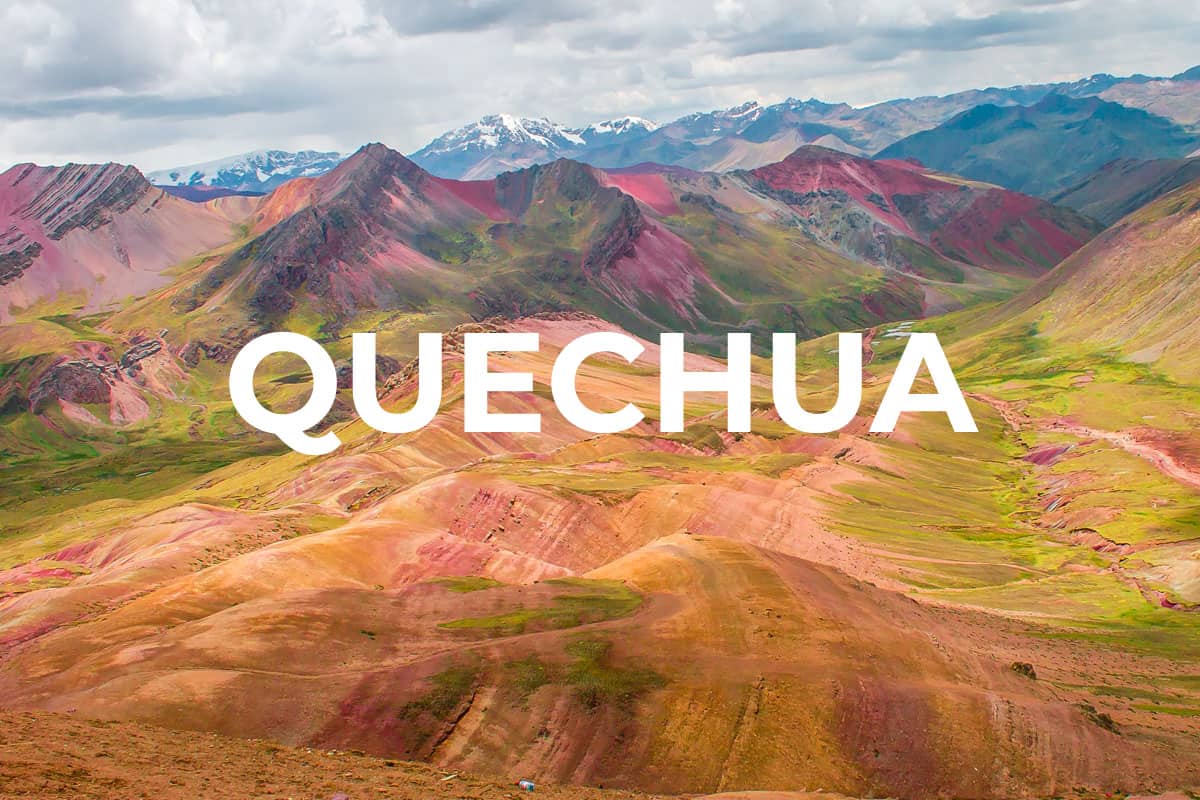 Quechua is an awesome language to take on if you are planning to spend any amount of time in the Andes region of south American and while there plan to talk with the local people. But, how hard is Quechua to learn?

Well, once you get over the suffixes it is moderately easy for an English speaker.

How Hard is Quechua to Learn Really?

Quechua has developed side by side with Spanish and so Spanish language has had a significant impact on the Quechua vocabulary.

It is believed something in the region of one third of all words have a Spanish root. And there is some really interesting examples.

This is going to give anyone who is vaguely familiar with Spanish a bit of head start. Words are formed differently to European languages with a heavy use of suffixes onto base root words. This makes word formation logical but certainly unfamiliar to an English speaker.

There are a few key features that make the Quechua language tricky. Lets dive in!

The biggest problems new learners of Quechua have is the production of the ejective sounds which require the use of different parts of the mouth and throat. The meaning of many words can change dramatically if you mispronounce certain words.

The Quechua writing system uses the Latin alphabet script. In terms of spelling, aspirated consonant sounds are shown by adding an h after the initial consonant. For example ch vs chh. In the case of ejective consonants, you use an apostraphe to denote the ejective sound. For example p vs p’.

This system of writing has been used since the arrival of the Spanish. However, the Peruvian government attempted to adopt a new writing system in 1975. This has meant there is disagreement as yo which system to use and the new system has both supporters and opponents.

Beyond the challenge of taking up a new language for the first time there many reasons to learn Quechua.

The Quechua language is spoken by people in Peru, Bolivia, Ecuador, Chile, Argentina and Colombia. Most of these people live in the Andes region, a mountain range that runs from north to south for much of the South American continent. There are believed to be something in the region of 10 million speakers of the language but the most recent census figures underestimate this number.

The numbers for how many speakers in each country speak Quechua are pretty dated but they are kinda useful to give you an idea.

Is Quechua Similar to Spanish?

In term of shared vocabulary it is believed that Quechua shares around 30% of the same vocabulary as Spanish.

However, in terms of grammar the two are very different. Quechua has base root words to which are attached suffixes to denote meaning. So, in a single word you could have the root+suffix+suffix. This is very different from Spanish which is an analytical language meaning that there is only ever one unit of meaning in a single word.

Also, Quechua has a loose subject-object-verb word order while for Spanish the word order is usually subject-verb-object.

Is Quechua a Dying Language?

Quechua is certainly struggling when compared to the popularity of other languages like Spanish and in some cases English in the region. For much of the 20th century, the learning of the language was actively obstructed. However to answer the question, it is important to understand that Quechua isn’t just found in one form. There are a number of dialects spread across the Andes region and as such different dialects are seeing different outcomes.

In recent years the governments of Bolivia, Ecuador, and Peru have put a heavy emphasis on the revitalisation of the language, while the opposite could be said in countries like Chile, Colombia and Argentina. Importantly, because the language is more often used orally than written down it doesn’t have as much of an impact as Spanish in the community and is often crowded out.

The general trend for indigenous South American languages isn’t positive, but only time will tell what happens to Quechua in the long run.

Is Quechua a Language or a Dialect?

The term Quechua is used to describe a family of languages that have been around long before the Inca and the conquistadors. Today there are around 24 dialects which are often divided into 3 categories called Northern, Central and Southern Quechua.

The most popular dialect is the Cuzco Quechua of Peru. However, while you can probably be understood by other dialects, there are going to be some big differences and misunderstandings.

What Are Some Quechua Words?

There are number of interesting words that have actually made there way into English often times via Spanish. You will certainly have heard of these before. A few of these are as follows. 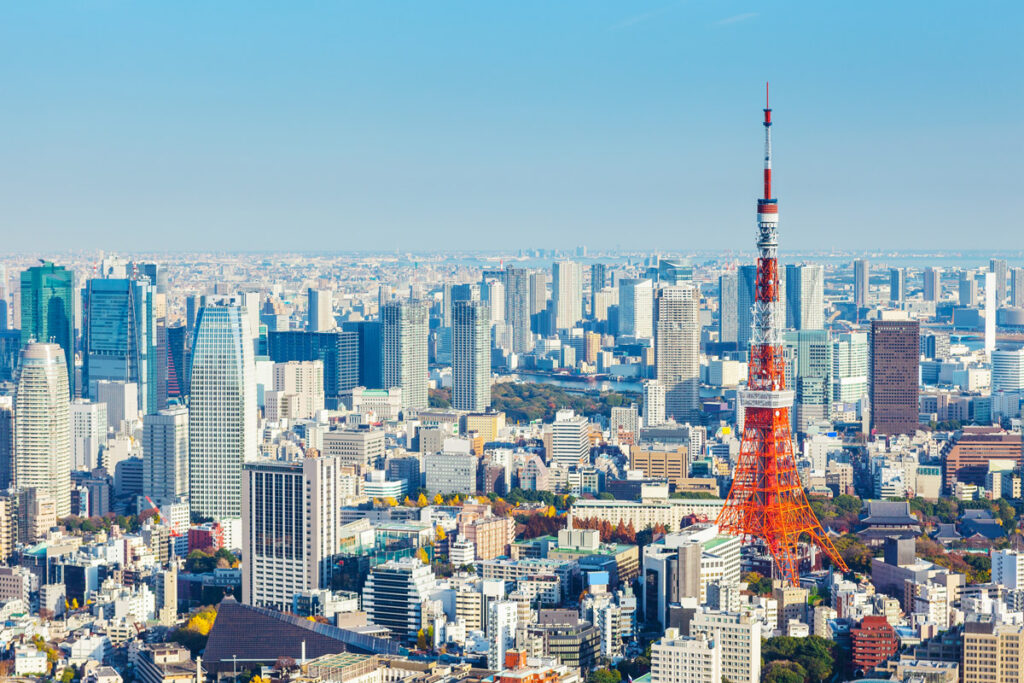 There are several ways people make an effort to be cool: wearing the latest fashion, … 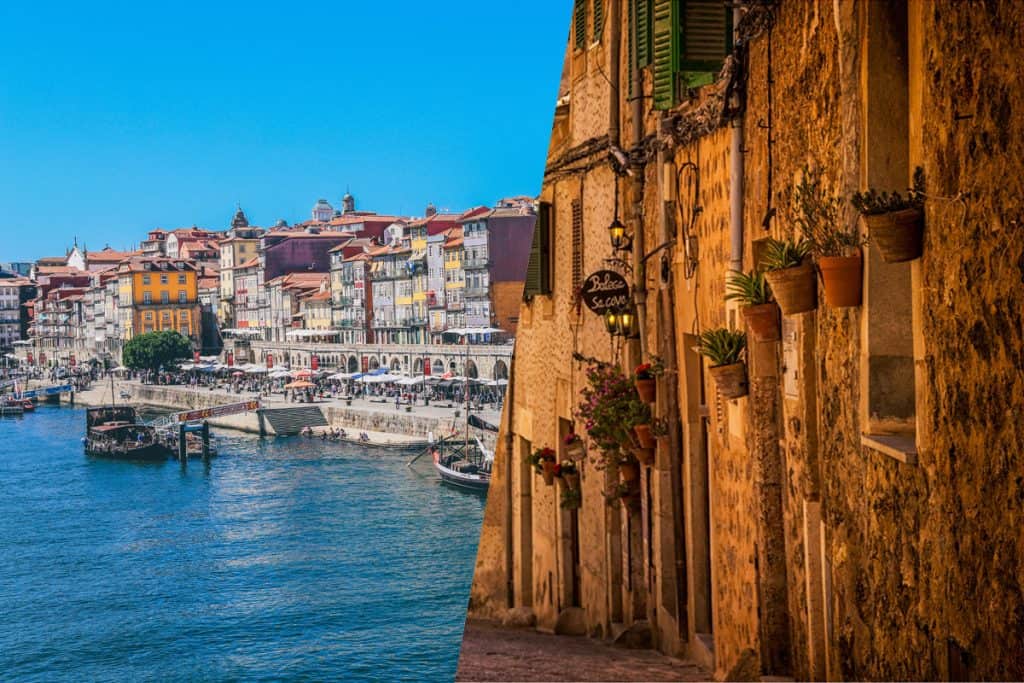 Spanish vs Portuguese: What is the Difference?

The Spanish and Portuguese languages both originate from Latin, dominate the Iberian peninsula, and have …

2 thoughts on “How Hard is Quechua to Learn?”