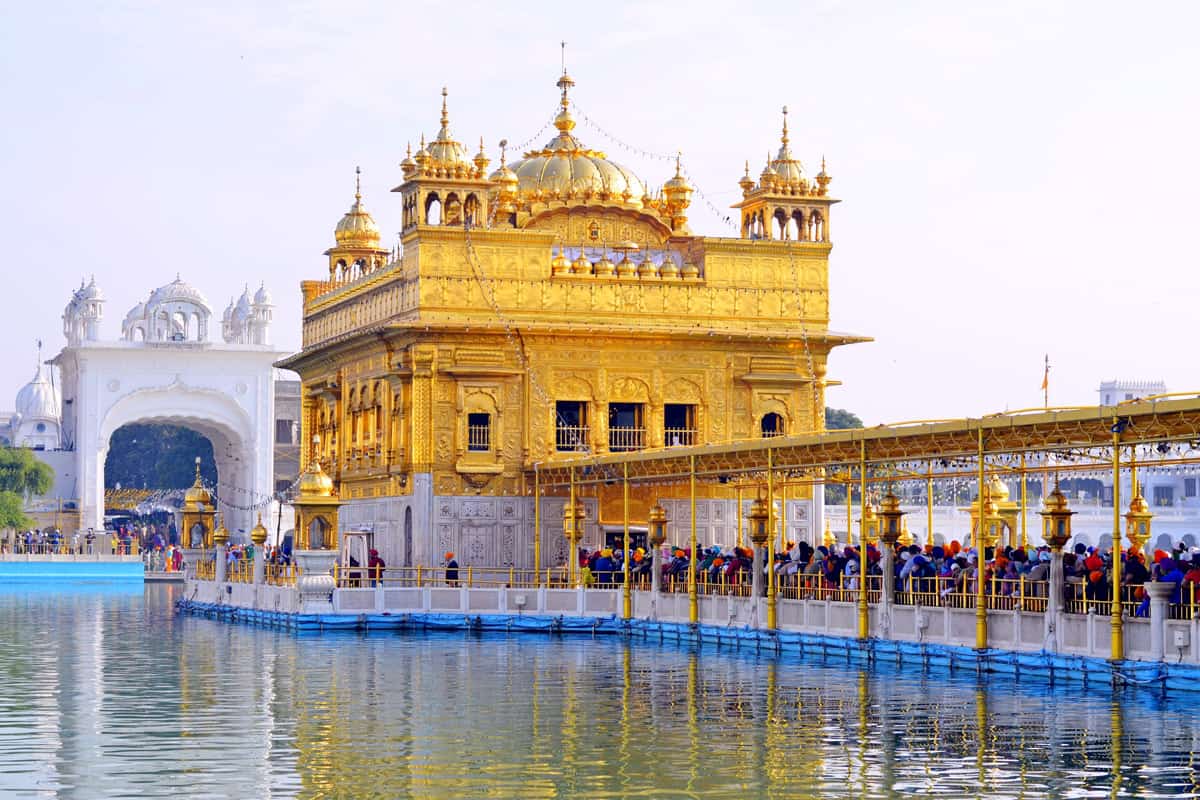 Punjabi is one of the 22 Indian languages recognized by the Indian constitution. With dedication and practice, anyone can learn it. However, there are numerous things that can make learning another language harder, including old age and other language proficiencies.

Learning Punjabi may not be easy for anyone older than ten. This is after the critical language learning period, which is the stage of life where you’re most ready to learn a language. Unless you’re already fluent in a similar Indo-Aryan language, it can be difficult to grasp Punjabi as an adult.

Punjabi is easier to learn if you have a grasp of Hindi. These two languages have many similarities that lead many people to believe Hindi is the foundation for Punjabi. Read on to know more about the language and how you can learn it.

The Difficulties of Learning Punjabi in Adulthood

Punjabi can be mastered if the learner already has a grasp of the Indian language. Hindi is considered a fundamental building block that non-native speakers should already know. For non-fluent speakers, learning this Indo-Aryan language might be more challenging.

There are quite a few other obstacles that can affect how long it takes to become fluent in a language.

Consider the following things about learning the Indian language Punjabi:

Punjabi is a widely spoken Indo-Aryan language known for being the official language of the Indian state of Punjab. The term “Punjabi” can also refer to the people of Punjab or certain elements of Punjabi culture. I.e., “Punjabi cuisine.”

The Punjabi language comes primarily from the Indian state of Punjab, although Indian people from other locations also speak the language. People also speak Punjabi in various places worldwide, including in the United States, Canada, Pakistan, and the United Kingdom.

Currently, over 100 million people speak Punjabi, but unfortunately, that number is decreasing every year. Punjabi has become a dying language. The only way to save a dying language is to begin teaching it again.

By learning Punjabi, you’re becoming a more cultured person and continuing the future of a beautiful language! With encouragement, the language can replenish itself.

How Do You Learn To Speak Punjabi?

You can learn to speak Punjabi by practicing daily and immersing yourself in the Punjabi language. That means culturing yourself with Punjabi and dedicating at least a portion of each day to learning this new language.

Punjabi can be an easy language to learn if you already know Hindi. However, without a previously established grasp of the Indian language, some words can be hard to pronounce.

How Long Does It Take To Learn Punjabi?

The amount of time it takes to learn Punjabi will vary from person to person. Language learning depends on your current language acquisition and your age. If you’re past your age of critical language learning, then it’s much more difficult for you to learn a new language.

Typically, a person who has passed their prime language learning years will struggle to become fluent in another language. Learned behaviors up to this point cause interference like pronunciation conflicts, social assumptions, and more.

These behaviors establish around age eight. People ages ten and earlier will have an easier time learning a new language. It can take as little as four years to begin developing a good understanding of a foreign language.

How Difficult Is It To Speak Punjabi?

The difficulty of speaking Punjabi depends on how familiar you already are with the Indian language. If you already know Hindi, you can likely pick up on Punjabi quite easily. People who are unfamiliar with these pronunciations typically have difficulty adjusting.

This beautiful language is generally not very difficult to learn. However, the older you get, the more complex language is to grasp. With dedication and hard work, you can easily pick up a new language within four years.

For the best results, you should begin practicing Punjabi as early as possible. This will increase your likelihood of gaining fluency in it. The longer you put off learning a language, the less likely you’ll be able to master it.

Why Learning Punjabi Is Difficult

Learning any new language is difficult in general, but in your adult life, it can feel impossible. That doesn’t mean that you cannot do it. There are a couple of factors that make becoming fluent in Punjabi more difficult for non-native Hindi speakers.

Punjabi is often seen as a branch of a language rather than a language of itself. Therefore, there’s a lack of supplies available to help you build foundational tools. Instead, there are only advanced learning tools that build off assumed basics.

A lack of fundamental Punjabi language learning resources is why many people claim Punjabi is a dying language. There are no tools for non-native speakers to learn this new language! Many people learn Hindi first to establish the basics.

Punjabi is an Indo-Aryan language spoken by many people in the Punjab region. Fluent speakers of Indian languages have an easy time grasping the language. There are also many resources to guide you from Hindi to Punjabi easily.

Learning to speak Punjabi can be difficult if you have no prior experience with Hindi. Most people have passed their critical language learning period when they develop a genuine interest in learning a new language. However, with vigilant practice and dedication, you may learn Punjabi even in your adult years.