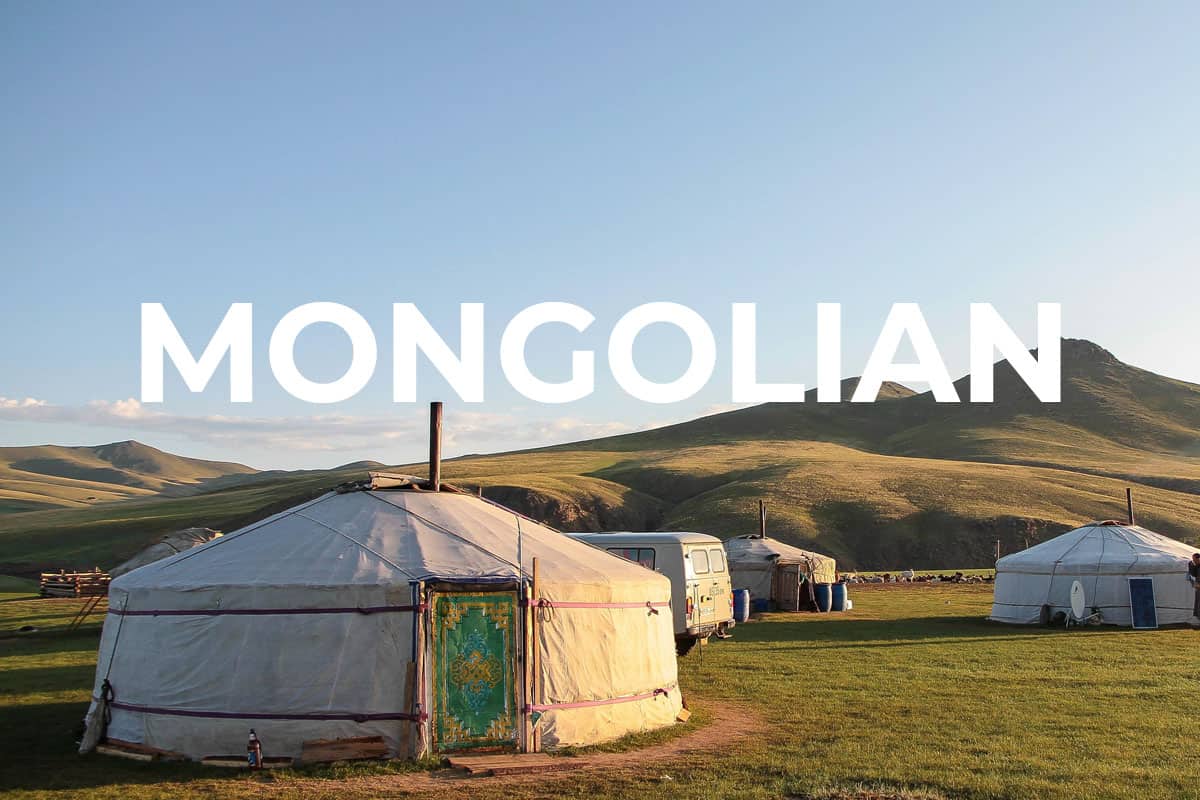 Mongolian is one of the lesser studied languages in the world. However, it has a long and interesting history and is well worth your time to take a look at. So, how hard is Mongolian to learn?

How Hard Is Mongolian to Learn Really?

Mongolian has loans words from a large variety of sources. Earlier loans words crept in from from Tibetan, Sansrit, Persian and Mandarin. In the 20th century, with the influence of the USSR, Russian words began to appear. More recently many English language words have also sprung into use.

In Mongolian, words are formed from some base root like gur meaning house, and then one of more suffixes are added to form new words like gur-lekr which means to get married or house-acquire. This type of word formation is called agglutination and is quite unfamiliar for native English speakers.

The main issues to keep an eye on with Mongolian grammar are the cases and the suffix rules for verbs. A lot of memorisation of case and suffix rules is necessary and this can really take a long time to become familiar with.

In the Republic of Mongolia they use a Mongol Cyrillic script. This has 35 letters from the Russian Cyrillic script plus 2 more. This was introduced in 1941. In Inner Mongolia, a province of China, they use a roman script to write Mongolian. 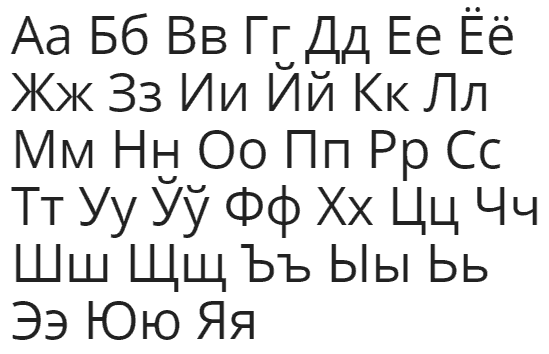 Mongolia has a long and varied history with different writing systems from surrounding regions influencing them in one way or another. Before the Cyrillic in Mongolia they had a traditional Mongolian script which can still be seen in Inner Mongolia and is now mainly used for decorative purposes and art in the Republic of Mongolia.

The question of why to learn any language is often personal. But let me map out why I think you should learn Mongolia with some reasons of my own.

The Mongolian language has two mutually intelligible forms. Mongolian Khalkh spoken by over 2 million in the Republic of Mongolia, and Peripheral Mongolian spoken by close to 4 million in the Chinese province of Inner Mongolia. It is also spoken by around 500000 spread across other regions of China and Russia. The two sub categories detailed earlier can each be broken down into their own dialects.

How Old is Mongolian Language?

The basic Khalkh language has been around since the time of the Mongol empire where it evolved from the middle Mongol language. It is a nomadic language which has been subjected to a wide range of influences over the years.

It was first influenced by Tibetan and Sanskrit when Buddhism arrive in the region. Later, many Chinese words were incorporated during the Qing dynasty. When the communists took over, the Russians had a significant impact introducing new scientific vocabulary. In the age of globalisation, English has also made a slight mark in terms of new vocab.

Why Does Mongolia Use Cyrillic?

Mongolians have used a number of writing scripts including Tibetan Sanskrit and Traditional Mongolian Script. However, in 1941 they adopted a Cyrillic script with 2 extra letters. Mongolia was a strong ally and a major trading partner of the USSR so it made sense to make the change. The government of Mongolia did propose changing back to traditional script in the 90s but there was a lot of push back to the idea.

The traditional Mongolian script is used by some Mongolian speakers in Inner Mongolia but even there it is being replaced by a Latin script. The script is now more often seen used for decorative purposes.

Is Mongolian Similar to Chinese?

Mongolian language is not very similar to Mandarin Chinese despite the proximity of the two countries and the clear history of cultural exchange.

In the area of writing Mongolian Cyrillic and Chinese characters are very different. One is an alphabet and the other is made up of symbol logograms. The pronunciation sounds of Mongolian are quite alien to Chinese speakers and Mandarin is a tonal language unlike Mongolian. The grammar of Mongolian is heavily dependent on suffix marker addition with a s-o-v word order, while Chinese has an analytical grammar form with a s-v-o word order.

The only area of shared similarity is in vocabulary. During the Qing dynasty a lot of Chinese words were adopted by Mongolian speakers.