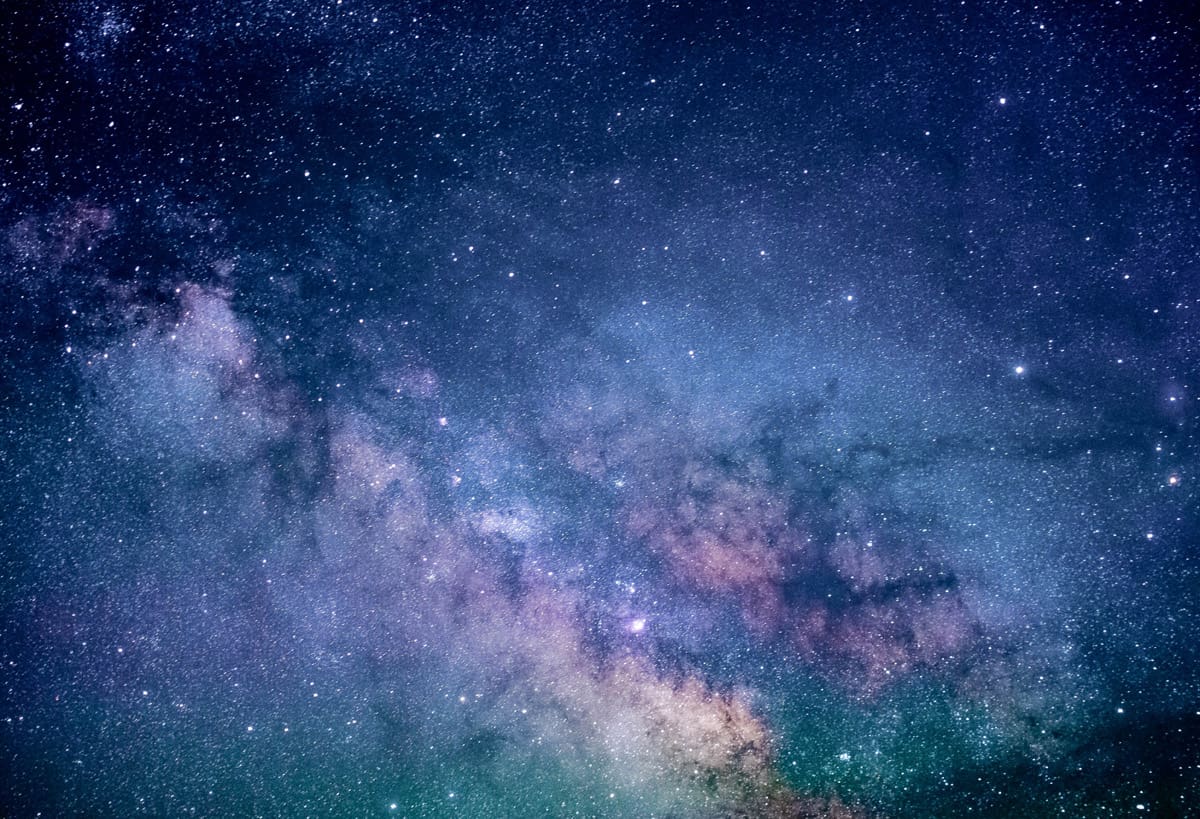 If you’re wondering what Kingon is and where it is spoken, you need to look no further than the Star Trek franchise. Klingon is an artificially constructed language that exists in the Star Trek universe and learning to speak it has become popular among fans of the show.

Klingon can be hard to learn. As it was created to be an alien language, its vocabulary, pronunciation, and grammatical structures are nothing like English. However, its rules are very consistent and easy to follow once you have learned them.

In the rest of the article, I’ll discuss the reason the language is challenging to learn, including its vocabulary and grammar. Additionally, I’ll also provide you with resources to help you get started with learning Klingon.

Why Klingon Is Challenging to Learn

One aspect that makes Klingon challenging is the fact that it is not a naturally occurring language.

Typically, languages evolve over time and change depending on the ways they are used by communities. They are influenced by their speakers, as well as other languages that speakers come into contact with.

Klingon, however, is a constructed language, not a naturally occurring one. It has been carefully and purposefully constructed, which makes it at once more foreign and more regular compared with other popular languages.

This can be an advantage when it comes to theoretical understanding since the rules and logic are easy to follow. However, it can make the language feel more formulaic and less intuitive as it hasn’t been influenced by centuries of evolution.

Since the language is not widely spoken or naturally occurring, it can also be challenging to find other speakers to practice and converse with.

Klingon was created by linguist Marc Okrand in 1984. As Okrand explains, Klingon was created to defy the pronunciation, constructs, and manners typical to human languages. Since it was meant to be an alien language, he wanted to make it sound truly alien.

When it comes to pronunciation, the language contains a variety of uncommon sounds. These tend to make the language sound harsh and guttural. However, once you get used to these new sounds, you will be able to enjoy the regularity of their pronunciation.

The same concept applies when it comes to grammar. Sentences are constructed in a way that is intentionally quite different from English. For example, in English, the subject of the sentence will come first, followed by the verb. The reverse is true in Klingon.

Since it is a constructed language, it follows its own rules quite well. There are few exceptions to the rules, but these are defined by Okrand, making it easy to follow once you get the basics down.

Klingon Has a Limited Vocabulary

Klingon has interesting priorities when it comes to vocabulary.

When the language was first developed, it only had around 2,000 words. Many of these words were devoted to describing imaginative, futuristic concepts relevant to the Star Trek universe.

While more words have been added over time to the language, there are still far fewer words in Klingon than in naturally occurring languages. It does not have many words that might be included in basic vocabulary charts, such as “table.”

This difference can be an asset to Klingon learners, as they can theoretically learn every single word in the language.

However, the words themselves are designed to have very little in common with their English counterparts, and you won’t be able to find many cognates here. You will have to start your vocabulary learning from scratch when it comes to Klingon.

One interesting thing to note about learners of Klingon is their devotion and enthusiasm to the subject. Learning a language, in general, gives the learner access to a culture they were previously unable to experience.

It is the same for learners of Klingon. Their enthusiasm to immerse themselves in the fictional universe where Klingon is real can reach fanatical levels.

This kind of enthusiasm and commitment is a real asset when it comes to language learning. If you are deeply excited about learning Klingon, you will be able to put in the practice required to make substantial progress in the language.

If you are curious to learn Klingon for yourself, there are a few apps available to help you do so. Two apps that I recommend are:

Duolingo offers a wide range of language options for you to choose from, including Klingon. The app features a game-like structure that motivates you to come back day after day to continue learning. Topics are organized neatly such that you can work on bite-sized chunks of the language each day.

With Duolingo, you can also access various forums to connect with other Klingon learners. You can ask questions and seek out explanations for concepts that you don’t understand.

If you’re looking for an app devoted to Klingon, Beginner Klingon is the answer. This app features about one thousand of the most common words in Klingon, so you can practice each day.

Beginner Klingon works like many other language learning apps, giving you a word of the day to practice with and review previously learned words. As you spend more time on the app, you can internalize more and more of your target vocabulary.

This app is best for true beginners, as it doesn’t have extensive help with grammar the way that Duolingo does. However, it is a solid way to begin building your Klingon vocabulary.

If you’re looking to learn Klingon, you will likely find it challenging. The pronunciation will take time to get used to, as well as its unusual grammatical structure and truly alien vocabulary words.

However, these concerns are offset by the fact that it is a very regular language. This means that once you learn the rules, you can follow them easily and express yourself in this constructed language from the Star Trek universe.