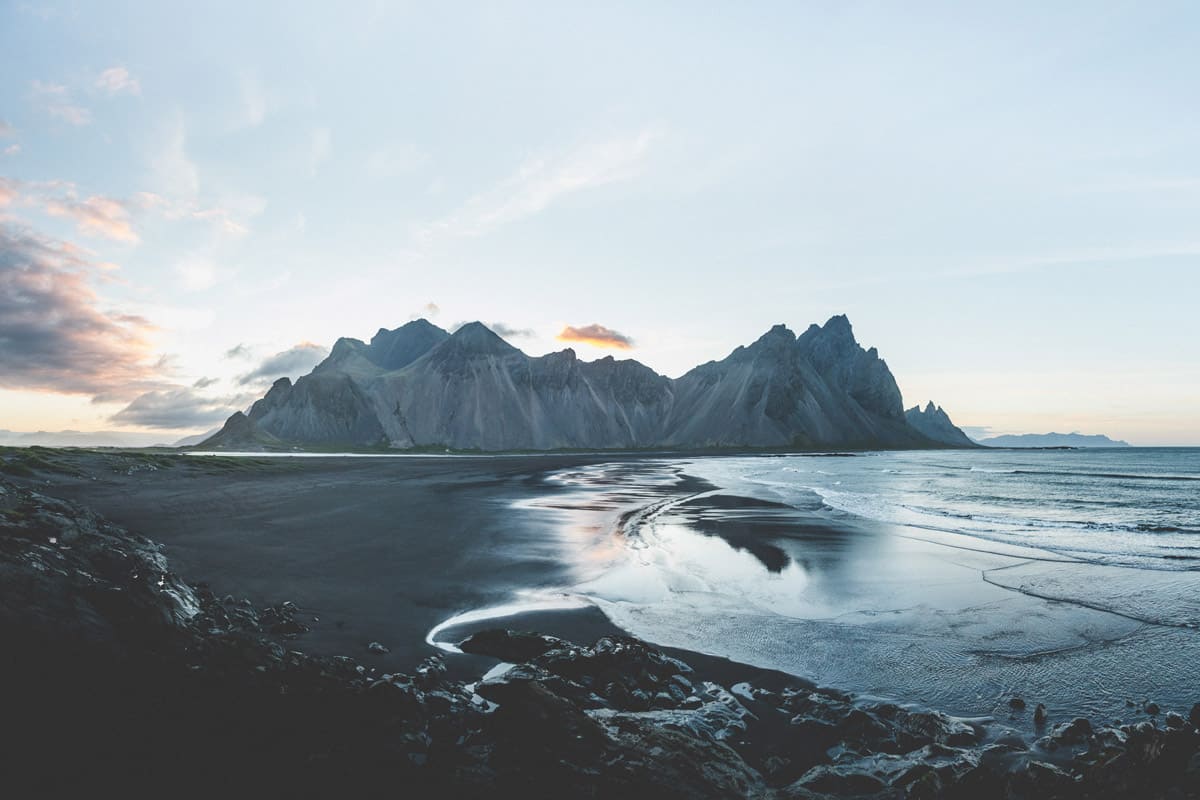 Icelandic is a fascinating language that many people have expressed an interest in learning. With its ties to Old Norse, history buffs can certainly enjoy studying this language. But many people wonder exactly how hard it is to learn Icelandic.

Icelandic is hard to learn. It was ranked one of the most difficult languages to learn for English speakers, but this doesn’t mean it’s impossible to master. However, it can be very challenging for most beginners.

Let’s take a closer look at Icelandic and what makes it such a difficult language to learn.

How Hard is Icelandic, Really?

Icelandic vocabulary is heavily influenced by Old Norse, which is no longer spoken. Old Norse was an old Scandinavian language that has since become extinct. The reason Old Norse is not considered a dead language is because of its major influence in other languages, like Icelandic.

In fact, it is believed that Icelandic is the closest active language to Old Norse. Because Norse Mythology was and remains so popular, many people strive to learn the language of the time, and Icelandic is as close as you’re going to get.

Icelandic is one of the hardest languages to learn because it relies on very few loanwords. Loanwords are words taken directly from another language without being altered or translated. These words tend to make it easier to learn a language because there may be words you already know or understand.

Icelandic does contain plenty of cognates, just like any other language. Cognates are words that are similar because they are derived from the same origin. So, while Icelandic has very few of the exact same words, it has many more words that share the same root.

Icelandic is a fusional language. This means that the words it uses are fused together from other root words and combined with their own words. Nouns in Icelandic can consist of three possible genders:

When it comes to articles, Icelandic does not have a general article like “the” or “a/an” in English. Most articles in Icelandic depend on which of the three genders listed above is being used.

Changing articles is another reason that Icelandic is difficult to learn. In terms of English, we have it relatively easy with articles that rarely change. So, English speakers may have a hard time with this.

Pronunciation in Icelandic can be intimidating because there are a lot of roots in Old Norse. So, it can be a little difficult to keep up with the different pronunciations of vowels especially. Consonants tend to remain similar sounding. But this isn’t always the case.

An important aspect of writing Icelandic is understanding that letters that feature a diacritic are considered their own individual letter. They are not seen as mere extensions of the derived letters as they commonly are in other languages, rather than stand-alone letters.

Conjugations are especially difficult to keep up with when learning Icelandic. This can make writing so much more difficult because more basic conjugations won’t work for learning this language.

Many languages carry the same or similar letters. For example, learning Spanish from English is simpler because the conjugations are fairly easy, and the letters match our own and produce similar sounds.

What Other Languages Are Closely Related to Icelandic?

Icelandic is a North Germanic language that is categorized with and closely related to Norwegian and Faroese. Faroese matches Icelandic more closely in terms of writing. Norwegian matches closer in speaking, but it is still not the same.

Writing and speaking are two very different aspects of a language, but to fully understand a language, you need to comprehend both. Faroese is arguably one of the most similar languages when it comes to Icelandic, but that is only in terms of writing.

Faroese, unfortunately, uses a much different pronunciation from Icelandic, making it sound completely different. So, while it is closely related to writing, speaking Faroese would not help much at all when attempting to learn Icelandic.

Norwegian is another similar language to Icelandic, but this is more about pronunciation than writing, and it is still not as close as Faroese. In fact, it is only closely related because of its North Germanic category rather than matching words or phrases.

Part of what makes Icelandic so hard to learn is that even similar languages have many differences. Many people like to focus on similarities between their own language and the one they are trying to learn. This can help expedite the process of learning a new language, but it is not really possible with Icelandic.

Icelandic is a very difficult language to learn. In fact, it is one of the hardest in the world for English speakers. From its unique pronunciations to difficult writing techniques, it will be a challenge to learn Icelandic. But given its roots in Old Norse and its close link to Norse Mythology, it is certainly worth your time to dedicate yourself to learning it.