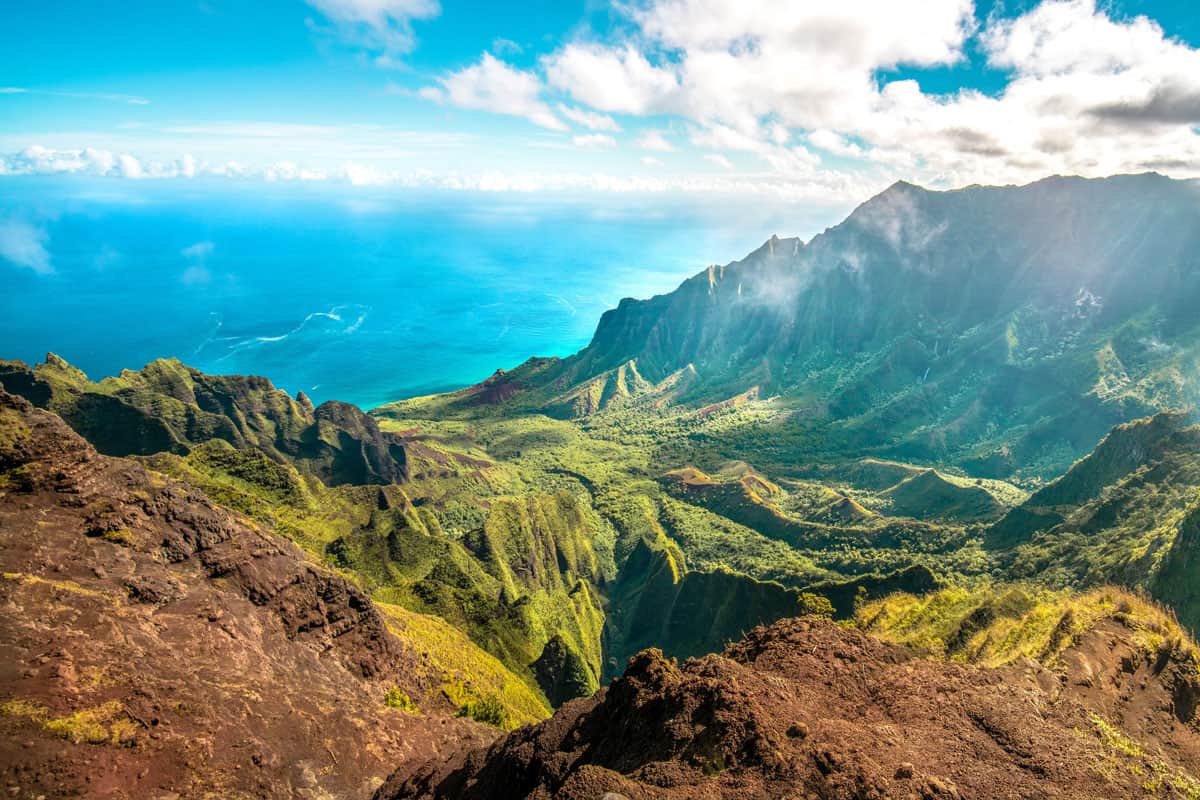 Hawaiian is a Polynesian language that nearly became extinct after being banned in public schools in 1896. Today, more and more people are interested in learning this language, and Hawaiian is returning to prominence. The language is integral to the indigenous people of Hawaii, and Hawaii is the only state in the U.S. with two official languages, as Hawaiian was added in 1978.

Hawaiian is not very hard to learn, and luckily, there are many resources available to help. The pronunciation is consistent, and there are only twelve letters in the Hawaiian alphabet. Most consonants have a similar pronunciation to English, and the vocabulary is not very large.

Throughout this article, I’ll discuss what it takes to learn Hawaiian and provide some tips for getting started on this language learning endeavor.

What You Need To Know About Learning Hawaiian

Hawaiian is not as hard to learn as many other languages, making it an ideal choice for someone who wants to speak and understand a new language.

There are many resources available for learning Hawaiian, including books, websites, and language learning apps.

One advantage is the pronunciation.

Pronouncing words in Hawaiian is easier than many people realize. Even with long, unrecognizable words, the pronunciation is typically the same for each syllable as it would be in English.

Once you understand a few rules about pronouncing vowels and figure out where to put the stresses in words, you’ll be able to sound out words correctly.

The good news is that the Hawaiian alphabet is very small compared to English and other languages.

Of the twelve letters, there are seven consonants. Of those seven, six of them are pronounced exactly the same as you would say them in English.

The letter “w” is the only consonant that’s pronounced differently than it is in English.

When “w” follows the letter “a,” it may sound like either a “v” or a “w,” depending on the word. For these words, you will have to memorize the correct pronunciation.

Another similarity that makes learning Hawaiian relatively easy for English speakers is that both languages use the same five vowels (a, e, i, o, u).

In English, vowels can make different sounds depending on the word.

For example, the letter “o” can be a short /o/ sound, as in “hot,” or it can be a long /o/ sound, as in “boat.” It gets even trickier in words like “moo.” These are some of the reasons that English is notoriously difficult for people to learn as a second language.

On the other hand, Hawaiian vowels sound the same all the time. There are no long or short vowel sounds.

A good place to start learning Hawaiian is to practice saying the different vowel sounds out loud. The pronunciation is quite simple, and with a bit of repetition, you will be able to say them correctly without thinking too much.

Unlike English, Hawaiian uses a diacritical mark called a macron to indicate that the speaker should draw out a vowel sound a little longer. This can take some practice for English speakers, as the length of the vowel usually doesn’t affect the word’s meaning in English.

Similarly, a mark known as an ‘okina demonstrates that you should pause before pronouncing the next syllable.

In linguistics, this is known as a glottal stop, and it’s something that happens all the time in English.

A good example is the pause in the middle of “uh-oh.”

Like the macron, this pause in the word can change the meaning, so it’s important to be mindful of its presence. This difference between Hawaiian and English can make it slightly challenging for some people to learn the language.

It’s also helpful to remember that an ‘okina is treated like a consonant, which may help with pronunciation and breaking syllables apart.

Some Hawaiian words are very long, and they can look like more of a challenge than they actually are for people learning to read and speak the language.

However, Hawaiian words are always broken into individual syllables when they’re spoken. This helps to make the pronunciation much easier for students who are still learning the language.

A syllable is either one or two letters and can be one or two vowels or a vowel plus a consonant. A single consonant is never considered a syllable.

Remembering this rule will make it much easier to break down long words, say them correctly, and prevent you from mispronouncing short words.

Let’s take a look at some examples of common words and phrases that are easy to practice.

There are many language learning apps, websites, and computer programs for people looking to expand their linguistic abilities.

Popular programs like Duolingo now offer Hawaiian, and there are plenty of free resources available online, including tons of videos and tutorials.

In the video below, you can learn the very basics in short clips:

It’s the first lesson out of a series of twelve. Even though it’s a bit dated (recorded in 1994), it’s still a helpful learning tool:

Though some Hawaiian words may look intimidating, most people can pronounce them easily by sounding out each syllable. The Hawaiian alphabet is small, and the letter sounds are the same as they are in English.

Overall, Hawaiian is not too hard to learn as long as you are willing to commit the time it takes to learn any second language.

Many people find it very rewarding to learn a new language, especially one with a long history and strong cultural ties like Hawaiian.

In addition, the number of tools and resources available make it even easier to learn Hawaiian.