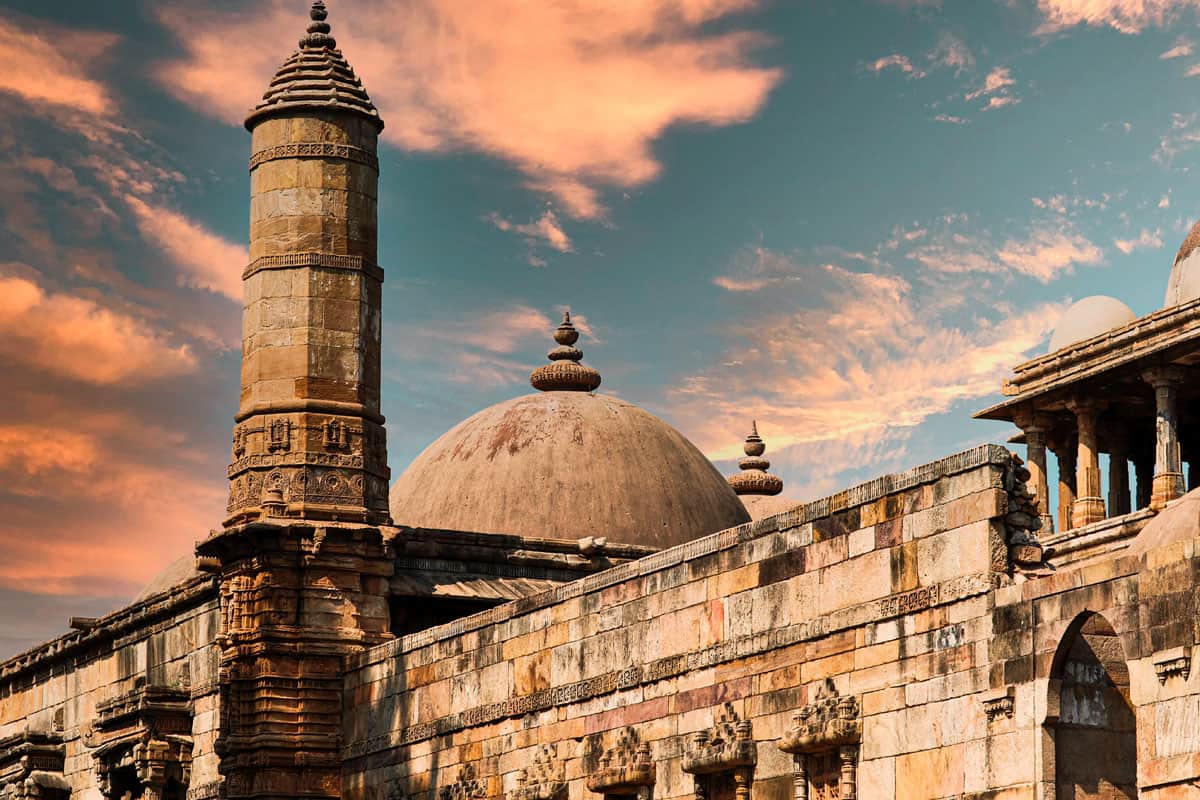 Gujarati is the official language of India’s state of Gujarat and has over 55.5 million native speakers. The language can now be heard spoken in countries across the world as people from this region have immigrated. If you are interested in learning Gujarati, you may be wondering how difficult a journey it might be.

Gujarati is hard to learn if you don’t have any experience with Indo-Aryan languages. It has a different script to English, and many beginners also find pronunciation and vocabulary difficult to master. However, if you’re familiar with another Indo-Aryan language, learning Gujarati will be easier.

In the rest of this article, I will explore the elements of this language and how they impact its learnability. We will see the languages it is similar to as well as what to do to learn Gujarati effectively.

What Makes Gujarati Hard To Learn?

Gujarati is hard to learn because of its script. It is an Indo-Aryan language that evolved from ancient Sanskrit, and many English-speakers find the script difficult to read and understand.

Other languages in the Indo-Aryan family with many similarities to Gujarati are Hindi, Marathi, Nepali, Punjabi, and Bengali, among others.

So, if you are coming to Gujarati after knowing one of these other Indo-Aryan languages, you will be at an advantage. There will be many common words that you will not have to relearn, and grammatical structures will be familiar to you as well. The general idea of the language will already make sense in your head, it is just a matter of noticing the different words and structures that make Gujarati unique.

You will have an intuitive sense of the language already and won’t be starting from scratch. If you listen to Gujarati, you may already be able to follow the idea of the conversation based on your other linguistic knowledge. From this position, it will be easier to notice the differences and internalize what makes the language unique.

If you are learning Gujarati without knowing another Indo-Aryan language, becoming fluent may take longer. You will have to start from the very beginning without having the advantage of already understanding some words and grammatical structures.

If this sounds like you, be prepared to spend much more time exposing yourself to the language to acquire its basics. Not only will you need more exposure, but you will need to put in more practice as well.

For example, pronunciation will come easily to those who speak a similar language as their mouth will be used to making the required shapes. For those who have not yet learned an Indo-Aryan language, both their brain and muscle memory will be starting from scratch.

Particularly with vowels, it is important to train the mouth to make the right shape in order to sound close to a native speaker.

Exposure to authentic material in Gujarati is an important piece of the language learning process. As language learning expert Stephen Krashen explains, we naturally acquire language when we are exposed to it in an understandable way. This can be done by finding material that is comprehensible to you and exposing yourself to it regularly.

Luckily, with so many Gujarati speakers, you have lots of choices for immersive content. You can choose a series to watch, maybe even selecting a children’s show, to begin with. With the internet, you will easily be able to locate authentic content in Gujarati even if you are not in the country.

Other Tips for Learning Gujarati Easily

If you are looking to learn Gujarati, here are some tips and resources to help get you started. If you don’t feel ready yet to immerse yourself in authentic materials, use these tips to build your basic skills. The sooner you can move on to real materials and conversations, the faster and more interesting your language learning journey will be.

Although much of language learning can be done through the passive acquisition process, actively spending time to learn the script of Gujarati will be an asset to you as you progress. Knowing the script will help you read and write in the language. When you can begin to read, you will have access to many more immersion materials.

The script is similar to Hindi and other Indo-Aryan languages, but not the same. If you know one of these scripts already, you should be able to learn the new script quickly. Spend some time each day practicing with it until you have it internalized.

Reading more and more in your target language is a great way to internalize sentence structures and expose yourself to new words in context. As you learn the script and can read more effectively, you will see your progress in the language accelerate.

There are apps for everything these days, and learning languages is no different. You might not find Gujarati on some of the bigger language learning apps, but luckily there are apps designed just for this language alone.

You may be interested in downloading “Beginner Gujarati” as part of your language learning routine. This app is available here from the Google Play Store. By using the app each day, you will expose yourself bit by bit to more and more Gujarati words.

It is particularly useful for beginners, as it offers explanations and translations in English while exposing the user to the Gujarati script. The app will give you “words of the day” to learn and has over a thousand of the most common words in the language.

While this app won’t get you to fluency, it can be a fun and interactive part of your daily language learning practice.

If you are thinking about learning Gujarati and already know another Indo-Aryan language, your progress should be quick and easy. With so many shared words and similar grammatical structures, you will have a strong foundation to transfer to this new language.

If you are starting from scratch, your progress will be slower, but you can still learn Gujarati. You will need to take time to build your vocabulary, understanding of grammar, and ability to read the language’s unique script.