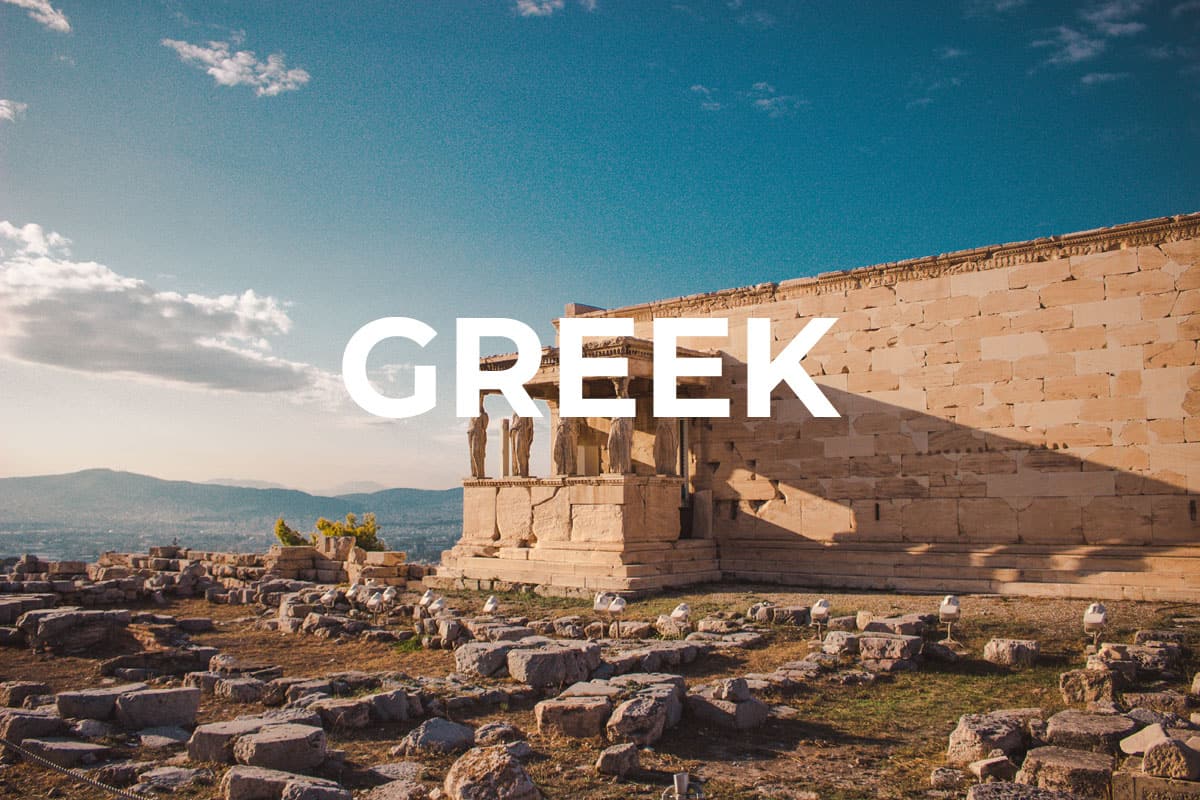 The Greek language has a long and influential history.

In fact for English alone, the Greek language has given an estimated 150,000 words. Greece has made significant contributions to politics, philosophy and mathematics. To anyone attempting to learn the language, be aware, you are embarking upon a well trodden path.

So, now you must be wondering, how hard is Greek to learn?

The answer is that it is one of the hardest European languages to learn.

So, lets take a more detailed look at some of the key components of the language.

So, how hard is Greek to learn really?

Greek, or rather modern Greek, has taken most of its vocabulary from ancient Greek. As the language evolved it took loanwords from other languages like Venetian, Turkish and Latin while adding its over variation to these words.

In more recent years, Greek has taken loan words from Macedonian, Bulgarian and Romanian but the most significant number come from English and French.

In truth, there are a large number of English loan words across a wide ranging number of vocabulary topics.

The language deconstruction method is by no means exhaustive, but it is a good base for understanding Greek. It operates under the 80:20 Pareto principle, in that 80% of your languages needs are covered by 20% of the functional language.

Greek has 26 phonemes made up of 21 consonant sounds and 5 vowel sounds. There are a few consonant sounds in Greek that we don’t encounter in English like the guttural gh and kh sounds. Greek isn’t a tonal language, however intonation is important when asking questions. In terms of stress, usually one syllable is stressed in a word but there are few different rules to learn as to which syllable.

Greek was originally written in a script called Linear B. It wasn’t until 750BC that the Greek Alphabet came into use. The alphabet was probably derived from the Phoenician alphabet. The most recent changes to the alphabet happened in 1982 when diacritics, small markers, used to denote stress were removed. Greek letters are often used in other languages in the fields of Science and Mathematics. 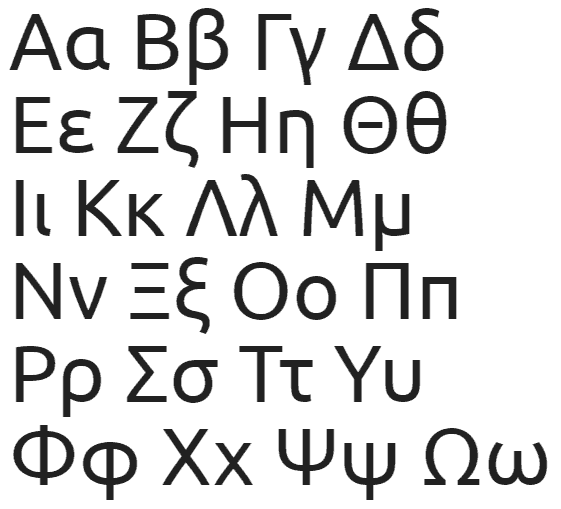 Each person has their own motivation for taking on a language, but without a doubt i’d say there are three important reasons why people might learn modern Greek.

Greek is an Indo-European language and part of the Hellenic branch. It is the official language of Greece, Cyprus and the European Union. It is a minority language in Albania, Armenia, Italy, Romania and the Ukraine. It is spoken by 13 million people and is regulated by The Centre for the Greek Language in Athens.

The country of Greece is in Southeast Europe. It has a land border with Albania to the northwest, North Macedonia and Bulgaria to the north, and Turkey to the northeast. To the east lies the Aegean Sea while the Ionian Sea is to the west, the Cretan Sea and the Mediterranean Sea are to the south of the mainland. Greece has an incredibly long coastline and the south of the coutry is dotted with many many islands. Much of the mainland of the country is mountainous.

The culture and history of Greece has evolved over thousands of years. Ancient Greek civilisation, so basically everything from science, mathematics, politics, philosophy, art and literature, has had a huge impact on much of Europe and Western Asia. A great many Greek figures from history also stand out – Aristotle, Homer, Plato, and Alexander. The modern nation state of Greece emerged in 1830.

The Greek economy is an advanced, high-income economy although in recent years this description has been tested. Nevertheless, Greece is a developed country with pretty solid standard of living and it also has a high Human Development Index ranking. Its economy is mainly made up of services with a small portion of manufacturing. The more important industries include tourism and shipping.

The Foreign Service Institute (FSI) has put together a relative comparison of world languages including Greek.

They rate Greek as a category 4 language along with languages like Persian Farsi, Hindi and Zulu. They believe it would take 44 weeks (1100 hours) to achieve a L3 proficiency in speaking and reading.

In attempting to learn anything it is best to first deconstruct the problem and then break down the learning task into manageable chunks. It is with this in mind that I recommend the following resources to help you in learning Greek.