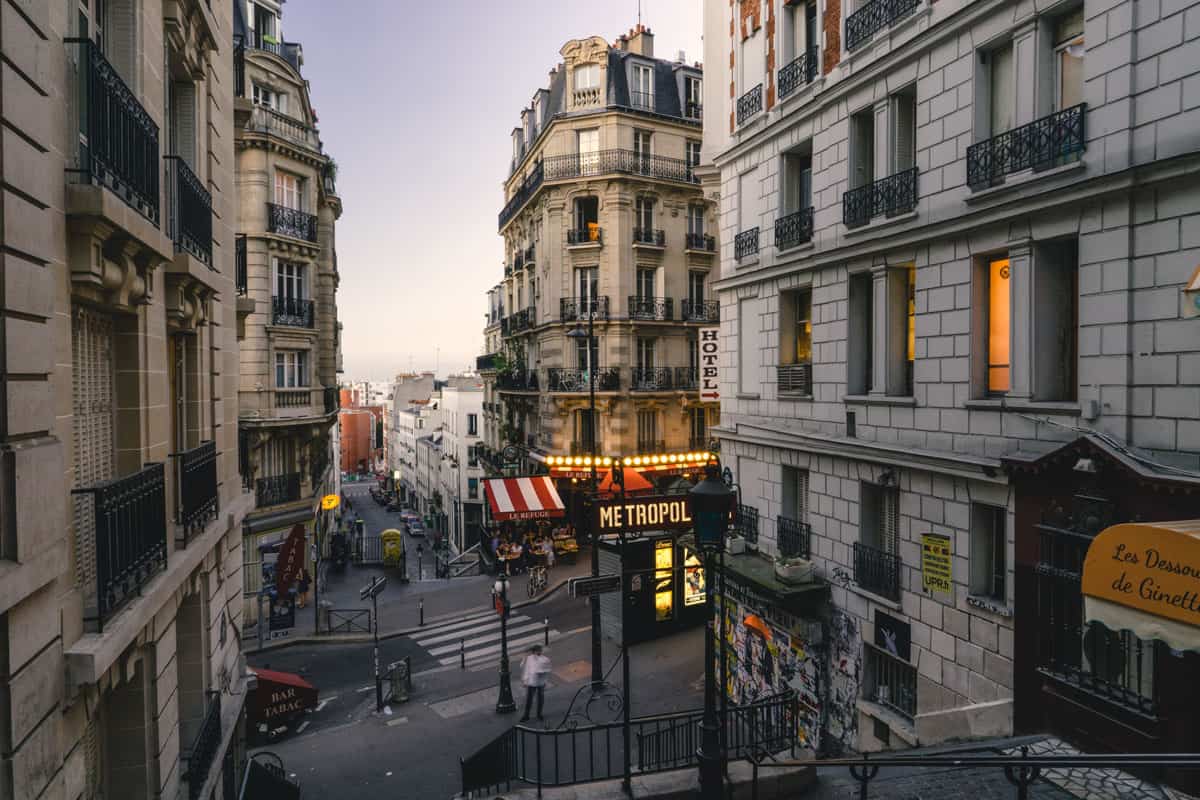 Esperanto was created in 1887 with the dream of it becoming the go-to international language. This artificially constructed language was designed specifically to be easy to learn, allowing people to master it quickly and communicate easily with people from around the world. How hard is it to learn?

Esperanto is an easy language to learn. If you are familiar with other Romance languages, you can pick it up quickly. As a constructed language designed for accessibility and simplicity, it has succeeded in its goal.

In the rest of this article, we will take a look at what makes Esperanto so easy to learn. We will also see some of the unexpected challenges that can come with learning this simple language. Finally, we will have a few suggestions to get started improving your Esperanto today.

How Hard Is Esperanto to Learn, really?

The creator of this language, L. L. Zamenhof, has claimed that you can learn the grammar of Esperanto in less than one hour. He designed the grammar specifically to exclude irregularities, making it as easy as possible to apply the grammatical rules consistently.

While other languages in the world contain some irregular verbs that behave differently in various tenses, Esperanto simply has none of these exceptions. It is a completely regular language that does not require special attention paid to pesky irregularities.

The language has also simplified commonly used prefixes and suffixes. In English, for example, there are several prefixes we might add to make a word negative. This aspect of the language can be challenging for non-native speakers, remembering when to use which prefix and to do so correctly.

In Esperanto, prefixes and suffixes are limited in number and can be widely applied to basic vocabulary words. This manageable number makes it easy to progress fast in the language as you get used to combining the parts of the words together to express yourself accurately.

Additionally, the way words are ordered in Esperanto is a bit more relaxed compared to other languages. There are multiple ways to order the words and still have the sentence be correct. For example, if you have an adjective describing a noun, you can either put the adjective first or the noun first. The rules are less strict when it comes to Esperanto grammar.

Another great feature of Esperanto is the way the vocabulary was designed. Zamenhof always had in mind accessibility and simplicity when designing this language. Because of this, he chose to create his vocabulary words in close relation to commonly known existing words in other languages. He mainly looked to the other Romance languages to guide him in creating a new yet familiar vocabulary for Esperanto.

If you already know one or more Romance languages, you may be able to glance at an Esperanto sentence and glean the general meaning. By spending some time in the language, you will be able to acquire these familiar-seeming words quickly.

It will take longer for someone who is not familiar with any Romance languages. However, they can still pick up the straightforward vocabulary more rapidly than a naturally occurring language.

One reason for this is that there are multiple words in natural languages to express the same or similar ideas. In Esperanto, there tends to be a limited amount of vocabulary for similar ideas. While this may take away from the creative expression in the language, it is ideal for the average language learner.

Zamenhof was also careful to create a language that would be easily pronounceable. The language only has five vowel sounds and a highly regular phonetic system. Once you get used to the pronunciation in Esperanto, you will be able to read accurately.

There are no exceptions to the rule or tricky ways to spell certain words. Everything is written as it sounds and sounds the way it is written.

Although the language is simple and straightforward in so many ways, it is not an even playing field when considering the worldwide population. The language is much more familiar for Europeans and those familiar with Romance languages.

For people raised in Asian countries where the native tongue is much different, Esperanto may not seem so easy. It can still be a much more straightforward process than learning another international go-to language like English. However, Esperanto can still be quite a challenge depending on where the language learner is from.

Additionally, there is not a cultural draw for many when it comes to learning Esperanto. Many people become enthusiastic about learning a foreign language because of the ability it gives them to access a foreign culture.

The music, films, traditions, and connections with native speakers can be a huge motivator for many to continue learning a new language. Even with more challenging languages, many learners persevere because of their authentic love of the culture the language is intertwined with.

While there is a large, worldwide community of Esperanto speakers that work to build a culture around the language, it is not as obvious as the culture of a naturally occurring language. Like the language itself, these cultural aspects have to be constructed to exist.

For example, there is not a natural homeland for Esperanto. It can be hard to dream of traveling to the country that speaks your target language when the place simply doesn’t exist. For language learners highly motivated by new cultures, they may be disappointed with this aspect of learning Esperanto.

If all this talk about Esperanto has made you curious, there are several free online resources you can access to take a look at the language. Here is a suggestion for an app that you can download right away and get started with your Esperanto journey.

This app by 50 Languages is a great way to get started with Esperanto. It is designed to guide you through the A1 and A2 levels of the language, providing you with the most important and commonly used words you will need.

The app combines audio and text to help you with pronunciation and word recognition. You will also practice with sentences that can be easily applied to real-world situations. You can also download your lessons to complete offline when you don’t have an internet connection.

If you are interested in trying your hand at what has been called the “easiest language in the world,” you should give learning Esperanto a try. With its simple grammar, recognizable vocabulary, and highly regular nature, you will be able to make progress quite quickly.

If you can tap into the international Esperanto community to practice with other learners, you’ll find it easier to make the human connection that makes language learning truly magical.