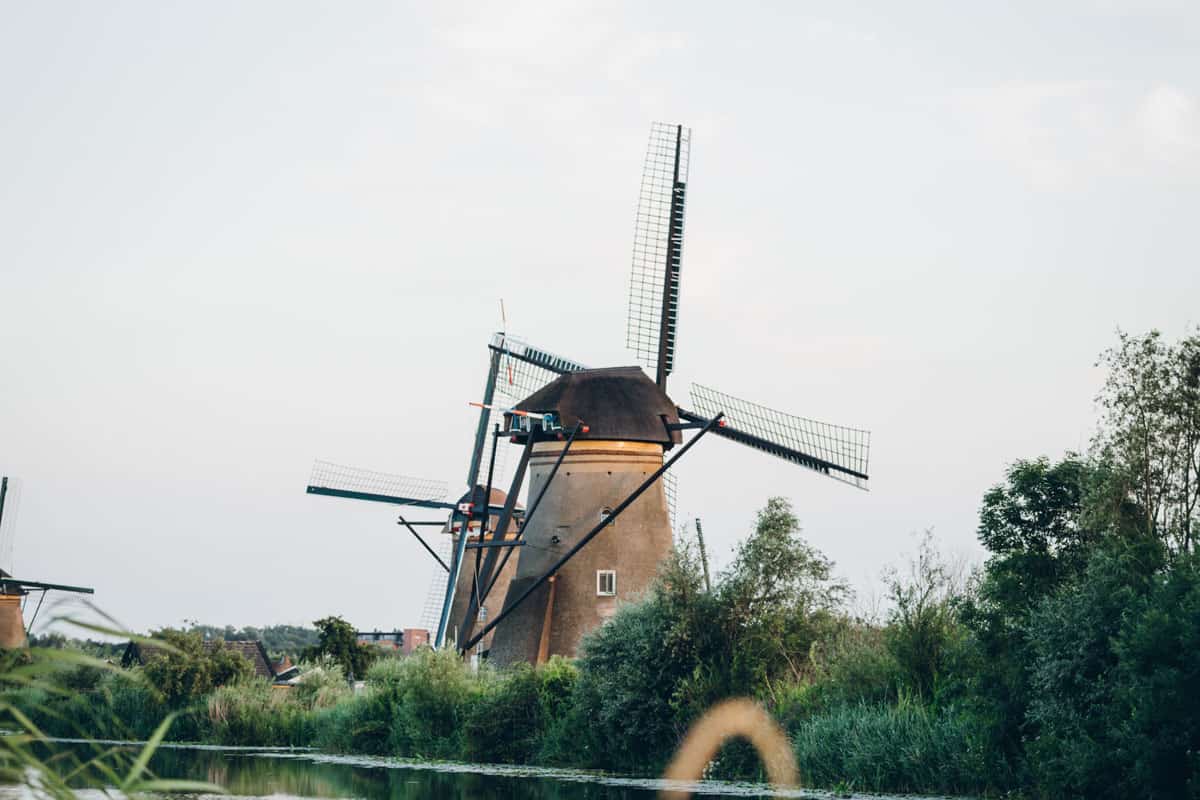 You may be wondering what the easiest languages to learn are and whether complex languages are still worth knowing. So, should you learn Dutch and is it hard to master?

Dutch is not hard to learn if you can also speak English, German or other Scandinavian languages. This is because Dutch has many similarities to Germanic languages and is spoken by about 23 million people, learning the language will be a worthwhile endeavor.

How Hard is Dutch to Learn, Really?

There are a few components that make the Dutch language distinctive. Although Dutch writing is based on the Latin alphabet, the way that it is pronounced might feel different. Additionally, it has similar grammatical rules to the English language.

The Dutch alphabets follow the English alphabets, although there is a difference in pronunciation.

Pronunciation of Dutch words may prove to be challenging. However, English speakers might have a slight advantage as the sound systems of the Dutch and English languages are similar. The pronunciation that comes from the way that words are spelled is pretty consistent or intuitive.

Once you overcome any difficulty speaking the Dutch language, it will not take long to become fluent. The Dutch manner of speaking may make it slightly difficult for beginners since the Dutch swallow sounds and small words when they speak.

Thus, sometimes what you hear may sound like ‘Thangtervanaf’ when in fact, they mean Het hangt ervan af (it depends).

Dutch grammar is accessible to English speakers because the Dutch verb system has similar tenses to the English language.

Additionally, there are no inflections. Significantly, however, there may be a problem in the mismatch between the tenses since specific meanings are not expressed in the same tenses in Dutch as in English.

The Dutch and English languages have many basic Germanic vocabulary. Therefore, it can be relatively easy for English speakers to begin to quickly understand the Dutch they hear or read.

Unfortunately, there may also be ‘false friends’ in terms of words that look and sound the same but are actually different in their meaning. For example, one may think that ‘Ik heb wat actuele informatie nodig’ means that ‘I need some actual information’ but in fact the Dutch word ‘actueel’ means ‘current’ or ‘up-to-date’.

How Long Does It Take To Learn Dutch?

According to the US Foreign Service Institute, learning the Dutch language will take 23-24 weeks (575-600 hours). However, the length of time it takes someone to learn Dutch depends on the learner and how much time and effort one can invest in mastering the language.

Can I Learn Dutch on My Own?

You can learn Dutch on your own if you immerse yourself in a learning experience in the Netherlands and practice the language on a regular basis. Doing so will help you navigate everyday activities and use Dutch in practical situations.

Here are some helpful resources available on Amazon.com:

Depending on your primary language, Dutch can prove to be easier or challenging. Dutch is closely related to North Germanic languages such as Swedish, Danish and Norwegian.

Why Learning Dutch May Be Difficult

Most Dutch people in Amsterdam may switch to speaking English once they hear that you are not a native Dutch speaker.

Differences With the English Language

Although the Dutch language is, like English, a member of the Germanic family tree, there are several differences. For example, there is a huge vocabulary to learn.

With 49,255 pages in 43 volumes and two supplements, the official Dictionary of the Dutch Language is the biggest dictionary on the planet.

Non-native speakers may find it challenging to pick up on the different regional accents if you are not fluent. For example, there are different Dutch accents such as Het Drents, Brabants, and Maastrichts.

Although the Netherlands has a small geographical area, there are more than 20 different Dutch accents. In fact, if someone from Amsterdam meets a person from Maastricht, there might be potential for difficulty in understanding each other.

Create a Plan To Conquer Dutch

Dutch is not a complex language as long as you can devise strategies to conquer it.

This article has highlighted the similarities of the Dutch language with other Germanic and Scandinavian languages.

At the same time, there are certain elements of the Dutch language that may make learning it difficult, such as the different accents that beginners may encounter when travelling in the Netherlands. Thus, you should certainly devise strategies to conquer the Dutch language.