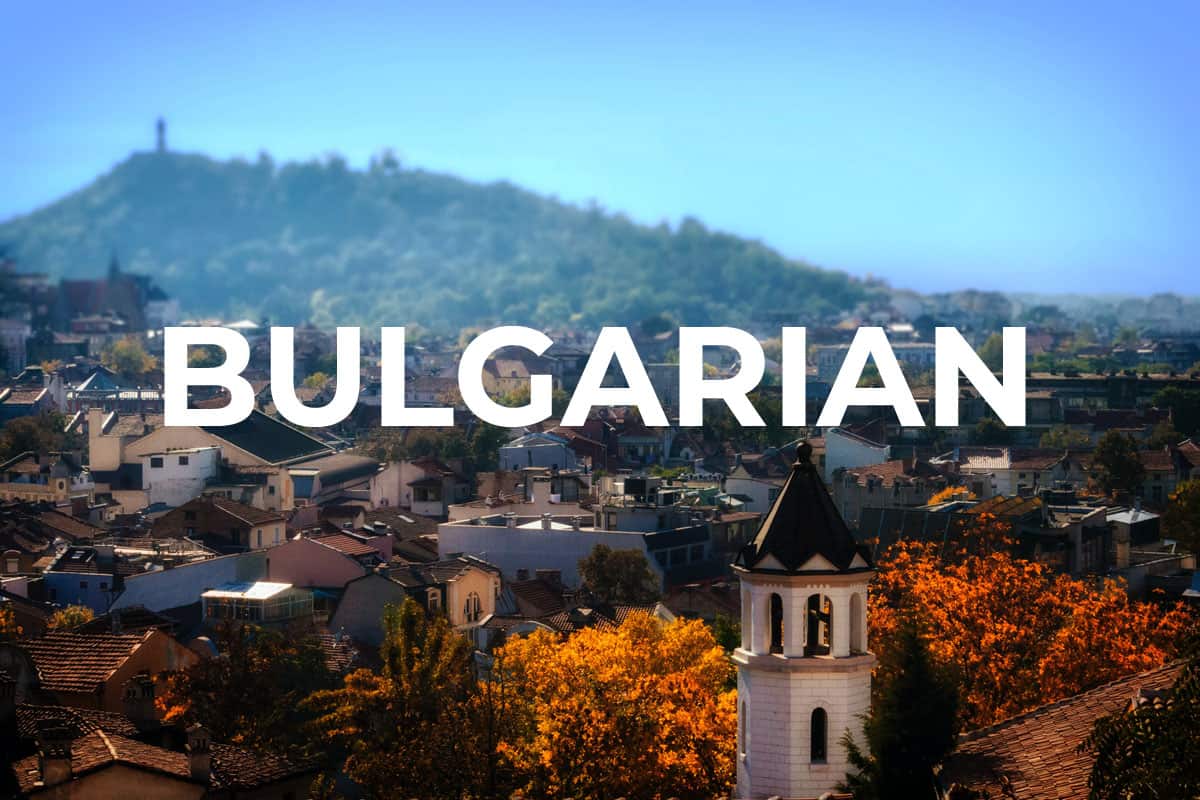 Bulgarian is one of the many Slavic languages and often overlooked by language learners who more often look to take on Russian or Polish as a new language. That being said, I personally think Bulgarian is well worth your time to learn and in some ways it is way more interesting than other Slavic languages.

So, how hard is Bulgarian to learn?

Well, it is really quite difficult especially in terms of grammar and if you are not familiar with Cyrillic. So, lets have a look exactly how difficult it is.

But we are really only scratching the surface. Lets dive in further!

How Hard Is Bulgarian to Learn Really?

Bulgarian is closely related to many Slavic languages. Around 80% of the Bulgarian vocabulary has a shared root with languages like Macedonian, Serbo-Croatian and Russian. Other languages from which Bulgarian has borrowed from include Greek and French with English in recent years playing an increasing role. Some clear examples include the following.

Nevertheless, the number of loanwords from English is pretty minimal. So, really only those with a background in Slavic languages will have an advantage with the vocabulary.

The keys problem areas of Bulgarian grammar are variety of different conjugations for verb forms and aspects along with the complexity of rules for direct and indirect objects.

The Bulgarian writing system uses a Cyrillic script similar to say Russian or Mongolian. There are 30 letters in the Bulgarian Cyrillic alphabet. In the 9th century people in Bulgaria began using something called a Glagolitic script which was then slowly replaced by the Cyrillic script. The script is almost entirely phonetic which means that once you pick up the pronunciation of the letters you can quickly advance to reading and sounding out the word. 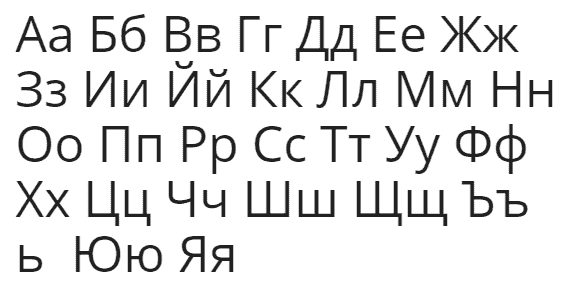 The writing system at first looks daunting but most learners of Bulgarian find that they can learn the rules of pronunciation quickly. Compared with say Chinese or Japanese it is a walk in the park.

Now we have found out how hard Bulgarian is, you are probably thinking about why you should want to learn the language. Here are my 4 biggest reasons, enjoy!

Bulgarian is the official language of the European country of Bulgaria. Modern Bulgarian is based on the dialects found in the northeastern part of the country.

There are around 12 million people speaking the language in the world today. The vast majority of those people are in Bulgaria but there are minorities speaking Bulgarian in Romania, the Ukraine, Moldova, Croatia, Serbia, Hungary, Greece and Turkey.

In fact there are also some dialects on the borders of Bulgaria which are very similar to the languages of Serbia, Bosnia, Slovenia and Macedonia. It is actually said by some linguists that Bulgarian is mutually intelligible with Macedonia.

Is Bulgarian a Phonetic Language?

Bulgarian is somewhat a phonetic language. In other words, the written Cyrillic form very closely represents the spoken form of the language. There are of course some exceptions like with the irregularity of stress on words which is not denoted in the script and some consonants at the end of a word change their written form a little. But, most linguists would say that Bulgarian is very close to being a fully phonetic language.

How Old is the Bulgarian Language?

In terms of the written form, Bulgarian was first written in the 9th century using a Glagolitic writing system. This evolved over the years and was replaced by the Cyrillic alphabet which was fixed in 1945 with a the current spelling form.

Is Bulgarian the Easiest Slavic Language?

So, overall, Bulgarian is probably one of the easier Slavic languages once you overcome the Cyrillic. But language learning is heavily dependent on experience. Nevertheless, i’d thoroughly recommend Bulgarian as a good place to start if you are thinking of taking up a Slavic language.

I speak three languages to a fluent level and an ever growing number to a conversational level. The method I use is pretty straight forward and can be tweaked for any language be it Mandarin, Swahili or Bulgarian.

That’s basically the entire method. Don’t get bogged down in expensive drawn out language courses. Adopt, apply and even tweak this template and just keep at it!