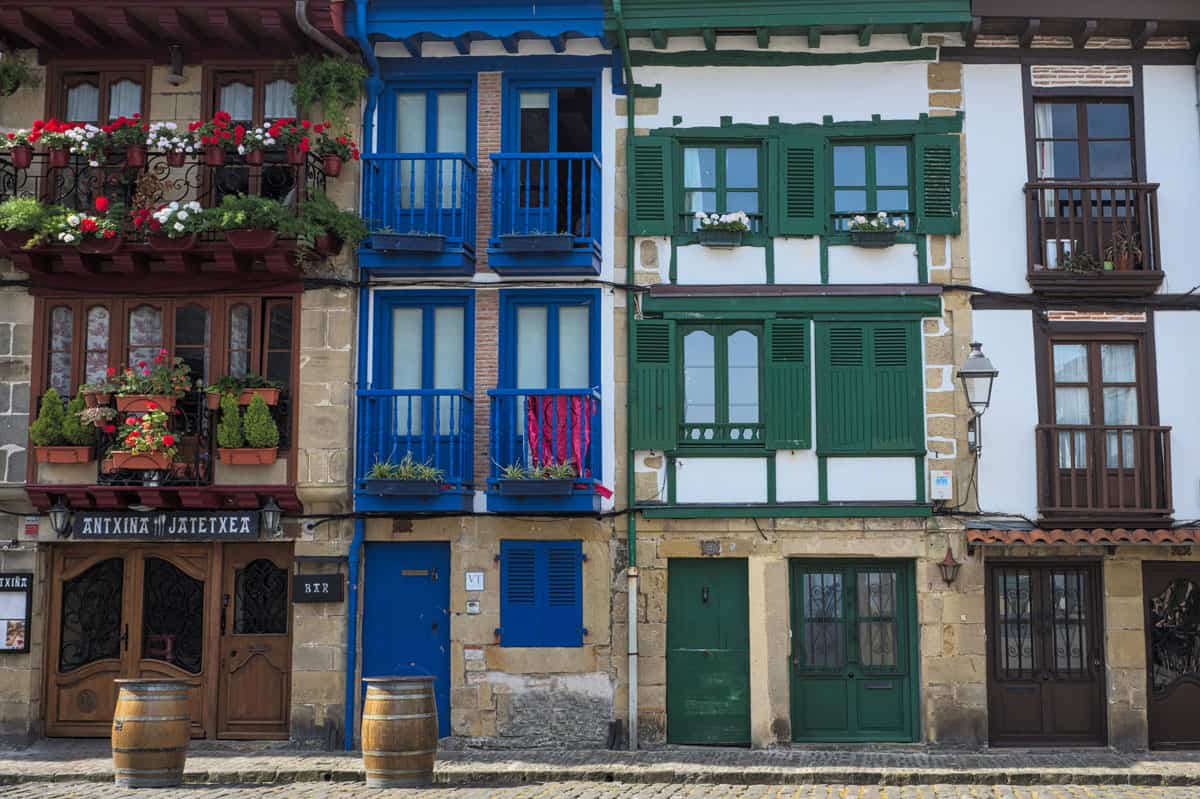 Basque, also known as Euskara, is a language spoken in a small region in Spain and France. Although people speak the language in Spain and France, Basque has no similarities to Spanish or French. If you want to learn Basque or are considering it, you may ask yourself, how hard is Basque to learn?

Basque can be very hard to learn because it has no similarities to any other languages. Basque words do not mirror words in other languages, so learning it will require you to memorize an entirely new vocabulary. The language is also only spoken by a small population of people in the Basque region.

To learn more about why Basque is a difficult language to learn, read on.

Why Is Basque Hard To Learn?

Basque is hard to learn because of its extensive vocabulary. The words in Basque are not derived from any language, and historians are unsure of the language’s origins. No matter what language you speak, English, Spanish, or other languages, you will not have any advantage when you learn Basque.

Furthermore, words in Basque are not related to any other languages. Some languages have many similarities, like Spanish and Portuguese, or French and Italian, but Basque does not have any languages with certain words that mirror each other. Many languages spoken in Europe, including English, are derived from Latin, but this is not the case with Basque.

This video from James Thomas on YouTube shows how some words in Basque compare to words in other languages:

Although the words in Basque are different from all the other languages, the pronunciation is not difficult. If you speak English, you can pronounce the words in Basque just as you think you would. The accent is similar to Spanish, but that does not change how the words are pronounced, and there are no new letters or symbols to learn.

Where Is Basque Spoken?

As the oldest language spoken in Europe, historians explain that the Basque language survived since the region was one of the last to be integrated with the rest of Europe. The people in the area were able to communicate with each other until they were integrated, which allowed the language to survive.

Basque is spoken in the Basque Region of Spain and France. However, it is not the primary language in the region, as many locals prefer speaking French or Spanish.

In the Basque region of France, French is spoken much more often than Basque, which is barely spoken in the country at all.

In Basque Spain, the language is only spoken by 30% of the population, with Spanish being the most spoken language. The use of Spanish over Basque is because Basque was banned in Spain for over thirty years, so many people learned Spanish and stopped speaking Basque.

While Basque and Spanish are commonly spoken in the same region, they are very different languages. You can tell the difference between the two languages by the way Basque is spoken. Basque is commonly taught and spoken in schools, and Basque is the official language of Spain’s Basque region.

This could also explain why the language is so difficult to learn because there are fewer native speakers than French and Spanish in the Basque region.

Should I Learn To Speak Basque?

Since Basque is a hard language to learn, you will need to put some time and effort into it.

You should learn to speak Basque if you are traveling to the Basque region, as it will be beneficial to know at least a few words. Knowing simple words and phrases like, ‘hello,’ ‘goodbye,’ and ‘thank you,’ will help you communicate politely during your travels.

If you are interested in learning some basic Basque words, this video from Hella Basque will get you started with the most common words you will use while visiting the Basque region:

In Spain’s Basque Region, Spanish is the primary language, and only 30% of people speak Basque. You can travel to the region knowing Spanish, and you will be able to communicate just fine. However, if you stay for a longer period or want to dive deep into their culture, you may want to learn more about Basque.

In France, less than a tenth of a percent of the population speaks Basque, so there is very little use for the language in the country. If you want to learn how to speak Basque, then go to the region to be immersed in the language and culture, you should go to Spain’s Basque region.

If you learn enough Basque that you can have conversations in the language, you will communicate with approximately 750,000 people. In comparison, both Mandarin and English have more than one billion speakers each. If you are looking for a language to learn that will help you communicate in business or travel in general, there are likely better languages to learn.

How To Learn Basque

Other than traveling to the Basque region itself to learn Basque, you can find many great books online that can help you learn Basque. The books below from Amazon.com are great for people who want to learn a few simple words. It is also a great start for those who want to learn more of the language to a conversational level.

Basque is a difficult language to learn because it does not have any similarities to other languages, and there are many new words that you must learn. However, learning Basque is not impossible if you are willing to put in the time and effort, and there are plenty of great books to help get you started.

You will need to consider why you want to learn Basque before you start. If you are traveling to the region where Basque is spoken, you should learn at least a few words and phrases to be polite as you interact with the locals.