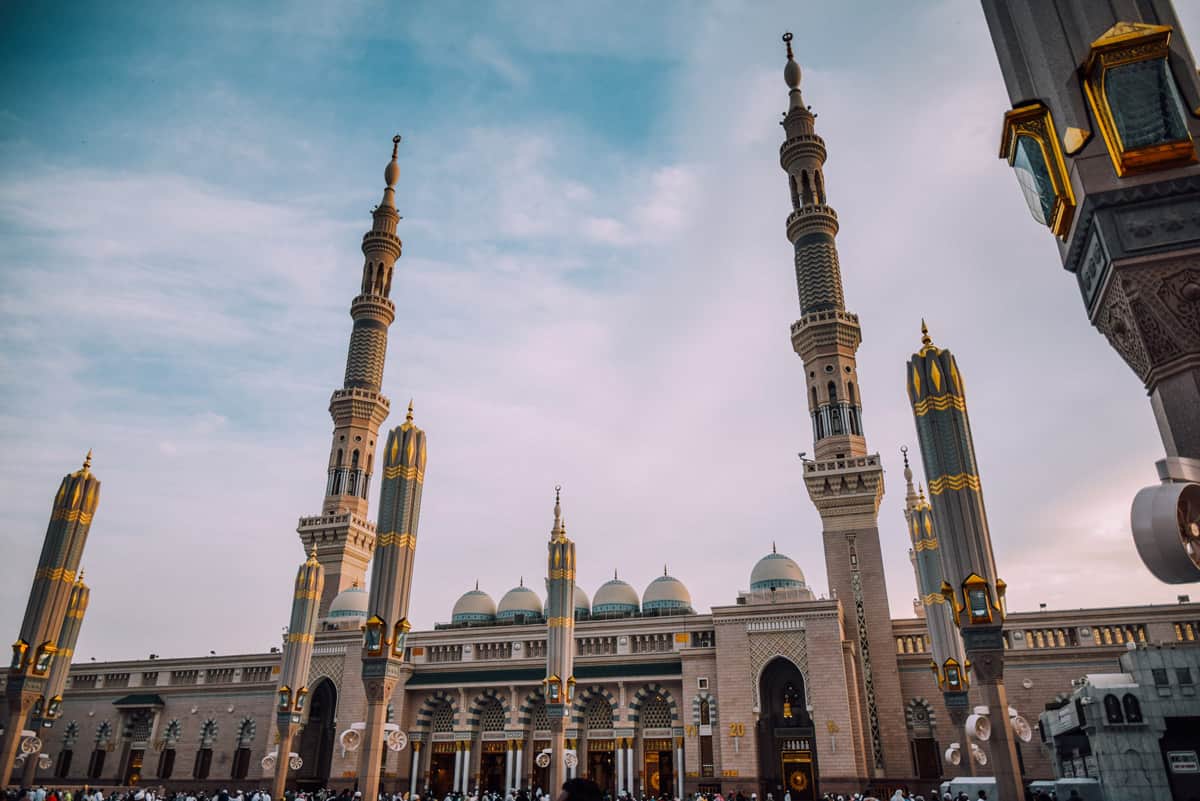 In today’s world, we are instantly connected with people from other countries by touching a finger on a keyboard. To help us understand one another, learning a foreign language is fantastic because it breaks boundaries and shows the other person great respect. One of the most important languages to know is Arabic due to its millions of native speakers worldwide.

Arabic can be hard to learn for English speakers due to its different alphabet, guttural pronunciations, and vocabulary. But since Arabic is one of the five most widely spoken languages in the world, you will have little difficulty finding opportunities for daily practice and repetition.

It can be challenging to learn a new language, but if you are committed and love the language and culture, you will surely succeed. Read on to learn more about Arabic and the challenges of understanding it fluently.

How Hard is Arabic to Learn, Really?

Having a solid vocabulary foundation is essential when learning any language because you want to communicate your thoughts and ideas efficiently and clearly.

When it comes to Arabic vocabulary, there are surprisingly many similarities compared to English.

Believe it or not, quite a bit of English vocabulary is taken from Arabic. The Arabic language and vocabulary specifically have influenced many other languages and cultures.

For example, English has the math called algebra, which is derived from the Arabic word “al-jabr.” Cool, right?

Next time you sit down to do some basic algebra on paper or in your head, you can think of this interesting new fact you learned.

Arabic grammar is quite different from English. There are many masculine and feminine versions of Arabic that are not common in English.

Additionally, the verb often comes before the subject in Arabic. When we speak in our native English, the subject usually precedes the verb.

These are a few key grammatical differences to be mindful of when you decide to study and speak Arabic.

When you pronounce Arabic words, it will sound very different from English.

First and most importantly, there are a number of dialects and different versions of spoken Arabic.

English also sounds different if you are from Australia or Canada or the Southern part of the United States. This concept is the same for Arabic.

However, do not let these differences dissuade you from pursuing mastery of Arabic.

Many native Arabic speakers understand this dialect and version of Arabic, so it is a great way to learn this complex language.

Arabic also sounds different and is pronounced differently than English.

Many guttural sounds in Arabic come from deep within someone’s throat. In English, these sounds do not exist.

These pronunciation skills do take time to learn and practice because you will not be used to them.

After some time speaking and pronouncing the Arabic vocabulary, you will be surprised and delighted once you begin to enunciate the words clearly!

If you have ever seen the Arabic language written online or in a book, you will know it is vastly different from English.

It looks like a beautiful cursive script, and that’s basically what it is.

English is derived from Latin and is one of the main Latin languages.

When you begin learning Arabic, you’ll first need to memorize the letters, of which there are around 28 in total.

Do not stress, and just remember that these differences in writing take some time to become familiar, but you are not alone. This is normal when it comes to learning a difficult language like Arabic.

When you read an English novel, you read from left to right. You open the first page and start flipping to the left as you carry on reading.

You read Arabic from right to left and begin Arabic books from what you would consider the back cover or last page in an English book.

Remember to read in the opposite direction can take some time to get used to.

You may even find yourself chuckling when you naturally open an Arabic text and begin reading from left to right.

Trust me. Every new Arabic learner makes this mistake a few times before remembering how to do it properly!

Learning one of the top five most spoken languages in the world certainly takes time to master, but that is normal for any new language learner.

Arabic may have quite a few differences in comparison to English, but, as you have read, it does have some similarities.

It essentially comes down to your willingness to world hard, stay committed, and most importantly, enjoy yourself.

Before you know it, you’ll be traveling through the Arab world, speaking with local citizens and wowing them with your fantastic Arabic skills.