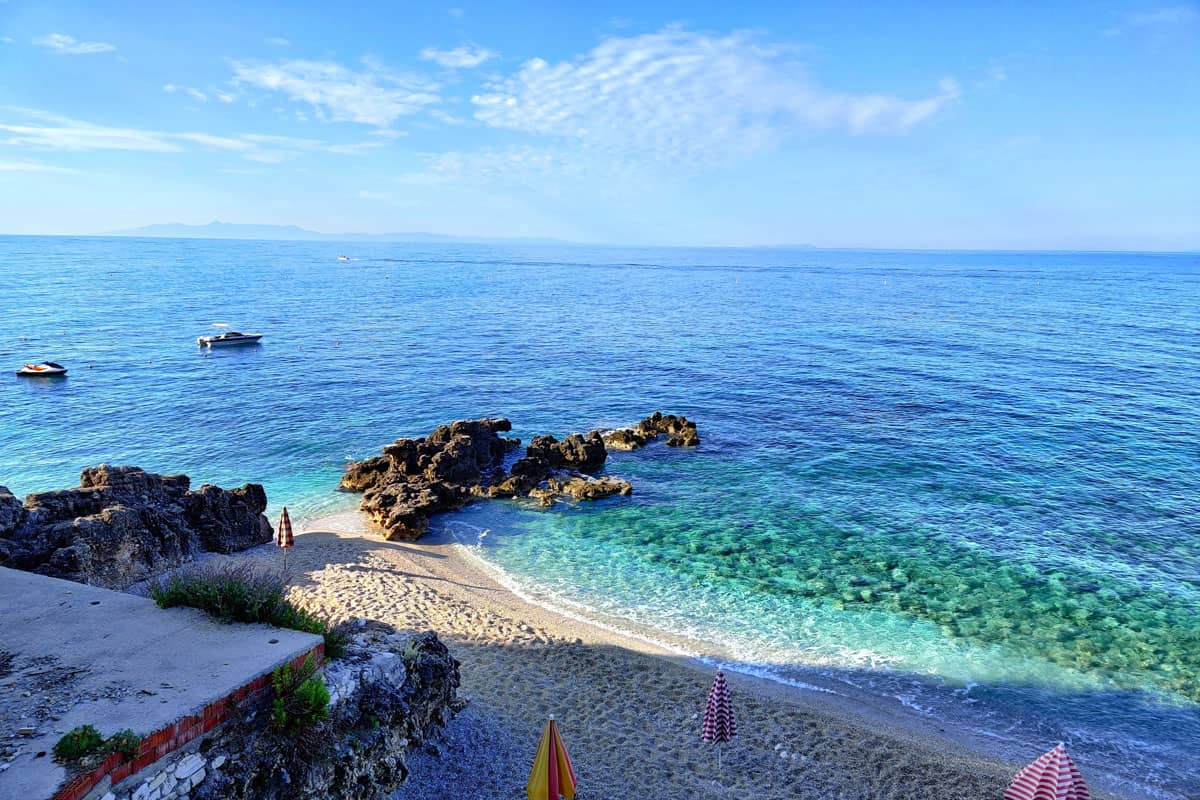 Many people label Albanian as one of the top ten most complicated languages to learn. But, what makes it difficult, and is it really that challenging to learn?

Learning Albanian is often challenging for native English speakers. Albanian is unique and borrows some vocabulary and grammar rules from Greek, Latin, and other extinct Indo-European languages, such as Thracian, Illyrian, and Dacian. Still, with practice, anyone can learn it.

To learn more about why Albanian can be a difficult language to master, read on.

Why Do People Say That Albanian Is Hard To Learn?

While Albanian does have some words that sound similar to Latin, Greek, English, and other romance languages, it is also unique. Many scholars speculate that it may have developed from dead languages such as Thracian, Illyrian, or Dacian.

Albanian is an Indo-European language that forms its own branch of language. Many people think that Albanian is challenging because it is inflected, has many verb tenses and moods, and has many unique grammar rules and words.

People say Albanian is hard to learn because it is not comparable to other languages. When learning Albanian, most of the language’s words don’t sound similar to their English synonyms, which can make memorizing vocabulary difficult for English-speakers.

There are also various noun forms and verb forms, making it very different from English.

Let’s talk more about what that means and why those qualities may make it hard to learn at first. We will now look at the different parts of speech in Albanian. I’ll give you a basic rundown of how you can form sentences in Albanian and go over how difficult each part of speech is to use.

If you have studied other romance languages, the concept of gendered nouns should be familiar to you. Albanian nouns also have genders and each gendered noun follows specific rules. You will have to memorize the gender of each noun as you learn vocabulary.

Albanian is an inflected language, which means that every noun has a case. These cases mark the grammatical use of each noun in a sentence (e.g., subject, direct object). The endings of the nouns in each case will differ depending on their gender. There are five prominent cases in Albanian:

One property of Albanian nouns that can make learning the language difficult is that nouns have definite and indefinite forms. In English, we use “a/an” to note an indefinite noun and “the” to indicate a definite noun. In Albanian, definite nouns have a consonant such as “t” or “n” at the end of them.

As far as nouns go, learning them for the first time can be challenging. You will have to memorize gender, the case endings for each noun declension, and the indefinite and definite endings for each case. However, once you learn the grammar rules, forming sentences should be simple.

Albanian verbs can be tricky if the only language you know is English. That’s because Albanian verbs have stems that you will need to add an ending to as you form sentences.

The ending is usually two or three letters that note the tense, person, number, voice, and mood of the verb.

Memorizing all of these endings is one of the most challenging parts of learning Albanian since there are so many to remember.

Since each verb expresses person, number, tense, voice, and mood, it also means that each verb has multiple forms that will tell you who the sentence’s subject is, when the action happened, and who did the action.

Learning and memorizing the endings for each verb may seem overwhelming at first. Still, once you know them, they can make understanding nouns and their cases much more manageable.

The endings of Albanian verbs can demarcate:

The person of the verb will tell you who the subject of the sentence is.

Albanian’s verbal tense system is very complicated since there are five different past tenses. Now, let’s break them down with the verb lexoj (to read):

So, all of these past tenses work to make the verb’s action as specific as possible.

Voice will tell you who in the sentence does the verb’s action, just like in English. The middle-passive voice works just like the English passive voice (e.g. active “I draw” vs. passive “I am being drawn”). However, the reflexive voice indicates that the subject and the object of the sentence are the same. For example, an English reflexive sentence would be “I am drawing myself.”

Then, there is the mood. Mood can be very confusing for English-speaking learners, but don’t let that intimidate you. Here is a basic rundown of the verb moods in Albanian:

There are a lot of things to learn when it comes to Albanian verbs. It may take a while for you to master the many verb endings, tenses, and moods. Still, most of the work is in written memorization. With dedication and practice, I am confident that anyone can learn this language.

I speak three languages to a fluent level and an ever growing number to a conversational level. The method I use is pretty straight forward and can be tweaked for any language be it Mandarin, Swahili or Albanian.

That’s basically the entire method. Don’t get bogged down in expensive drawn out language courses. Adopt, apply and even tweak this template but just keep at it!

What makes Albanian seem so complicated is the amount of memorization it requires and its uniqueness. Still, no matter what your native language is, all it takes is some practice to hold conversations in Albanian. Compared to other languages, Albanian can be a bit harder but it is not impossible to learn.