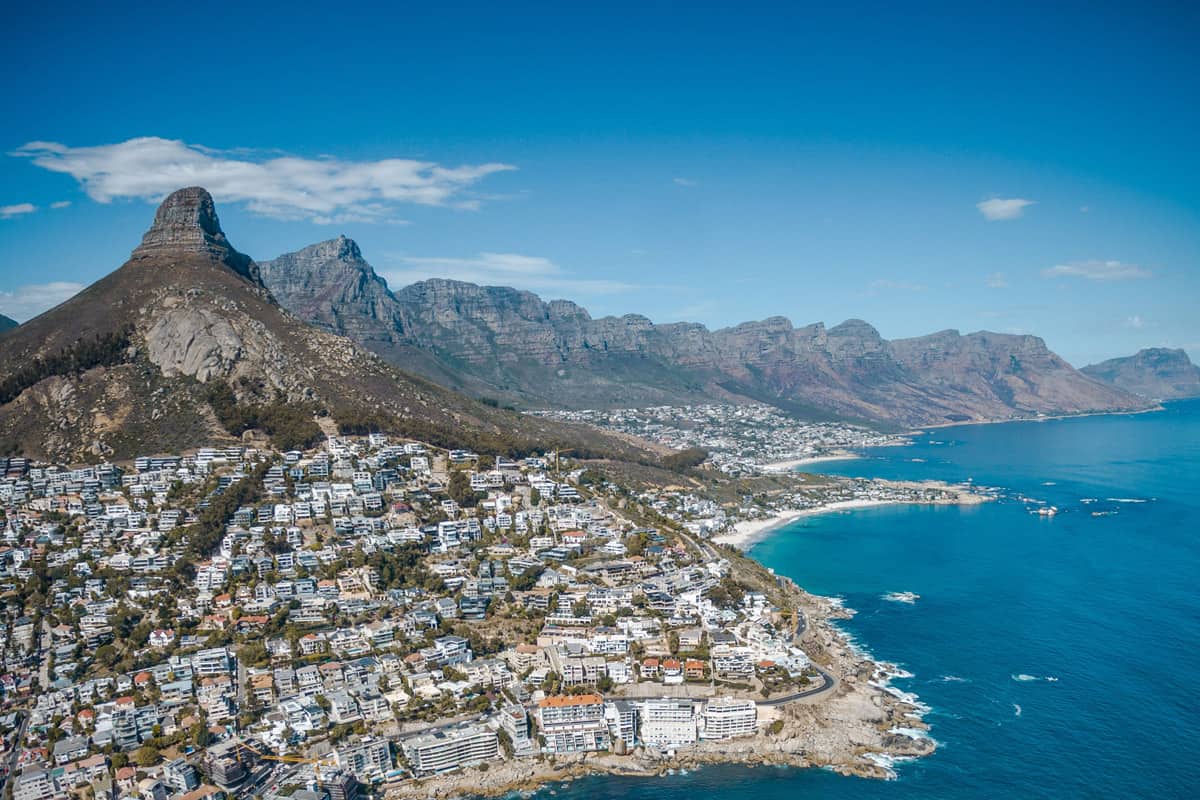 In the 17th century, Dutch immigrants moved to South Africa and Namibia, where they influenced the local culture by speaking their native language, Dutch. Today, that language has evolved into something known as Afrikaans. Now there are 10 million native speakers, and more people are learning this really interesting language.

Afrikaans is not hard to learn. In fact, Afrikaans can be quite fun to learn, and it’s relatively easy if you speak English or another Germanic language, as you’ll already be familiar with much of the vocabulary. The grammar is very simple and straightforward, and the pronunciation is not complex.

If you are wondering if you should learn this language, then carry on with reading this blog post. Hopefully, it will help persuade you to learn Afrikaans and add this as another language to speak, read, and write in your repertoire.

How Hard is Afrikaans to Learn, Really?

Did you know that a lot of Afrikaans vocabulary is found in the English language?

It’s true! Afrikaans is a Germanic language, so it has many similarities to English.

As some examples, the word “aardvark” means “earth pig” in Afrikaans, and the word “apartheid” means “apartness.”

If you already have a firm grasp of English and how to speak, read, and write it, then the vocabulary found in Afrikaans should be relatively easy.

Much of the vocabulary is easy to memorize, especially once you start reading and speaking it.

So why not start learning Afrikaans today? You will be surprised at how much you may already know!

Grammar usually makes a person frightened and run away in the opposite direction. You probably remember elementary school grammar lessons.

They certainly were not the gleaming highlight of every elementary school student across the country.

I have some good news! Afrikaans grammar is not that challenging. It is more straightforward and direct than you may initially imagine.

Sure, a few things will be new for you, but many aspects are even more accessible to learn than English grammar.

For example, there is only one gender in Afrikaans when using verbs, just like in English. There is no need to differentiate between masculine and feminine.

Many languages like Italian, Spanish, and French use different terms whether the object is masculine or feminine, but not in Afrikaans!

Here is some more good news. There are no verb conjugations in Afrikaans.

There are also not as many inflections in Afrikaans as there are in other languages, which leads to more effortless reading and pronunciation as well.

However, what can be challenging about its grammar is that it has a double negative. This means that when you have a “no” in a sentence,” you will need an additional way of saying “no” near the end of the sentence.

Despite a few challenging differences, the grammar in Afrikaans is overall quite simple to understand.

So no need to run away once you start learning Afrikaans grammar!

And if you know English or Dutch or another Germanic language, then pronouncing Afrikaans is not too different. Those languages, combined with its Germanic roots, make Afrikaans reasonably easy to pronounce.

Thus, I encourage you to begin learning and speaking Afrikaans. Please don’t be shy, because before you know it, you will sound quite decent due to your familiarity with English.

There are other lovely African languages, like Bantu, that have also influenced Afrikaans.

Another fact that is interesting is that Afrikaans is generally spoken with four different accents in southern Africa. These can differ quite a bit, but it is not too difficult if you can already distinguish between the various English accents.

When you finally are ready to speak Afrikaans, pay attention to how you pronounce the words. The slightly different pronunciation will mean that the word takes on a somewhat different meaning.

Be sure to save yourself from such an embarrassing moment (or as an Afrikaaner would say, a verlegenheid fout).

You can do it! Simply start speaking, and you will be almost like a native speaker in no time!

The Afrikaans language has an alphabet that looks almost exactly like English. Once you see the Afrikaans alphabet and various texts, you will breathe a sigh of relief because of how familiar it will look to you.

If you have a great handle on English and its alphabet (which you do since you are able to read this article), you will be able to pick up the Afrikaans alphabet in no time.

All of the West Germanic languages have commonalities, and many of these are found in Afrikaans.

For example, Afrikaans uses the Latin alphabet, which has 26 alphabetic letters. Just like English, right?

Another wonderful thing to note is that the spelling in Afrikaans is precisely as it is pronounced phonetically. This makes things a lot easier for you on this language learning journey.

So if you have an Afrikaans word, then reading it based on the way it’s written will be pretty easy for you due to the fact that you are an English speaker.

Overall, you should definitely learn Afrikaans, especially since you already know and can read and write English.

Afrikaans is a unique language in that it is derived from a variety of cultures, immigrants, and other languages.

To speak Afrikaans is to speak about the history and diversity of all of these wonderful European and African cultures.

So do not fret about the slight differences in grammar and the various dialects and pronunciation. Just go for it and start learning!

You will be so grateful once you can speak with other South Africans and Namibians in one of their native languages.