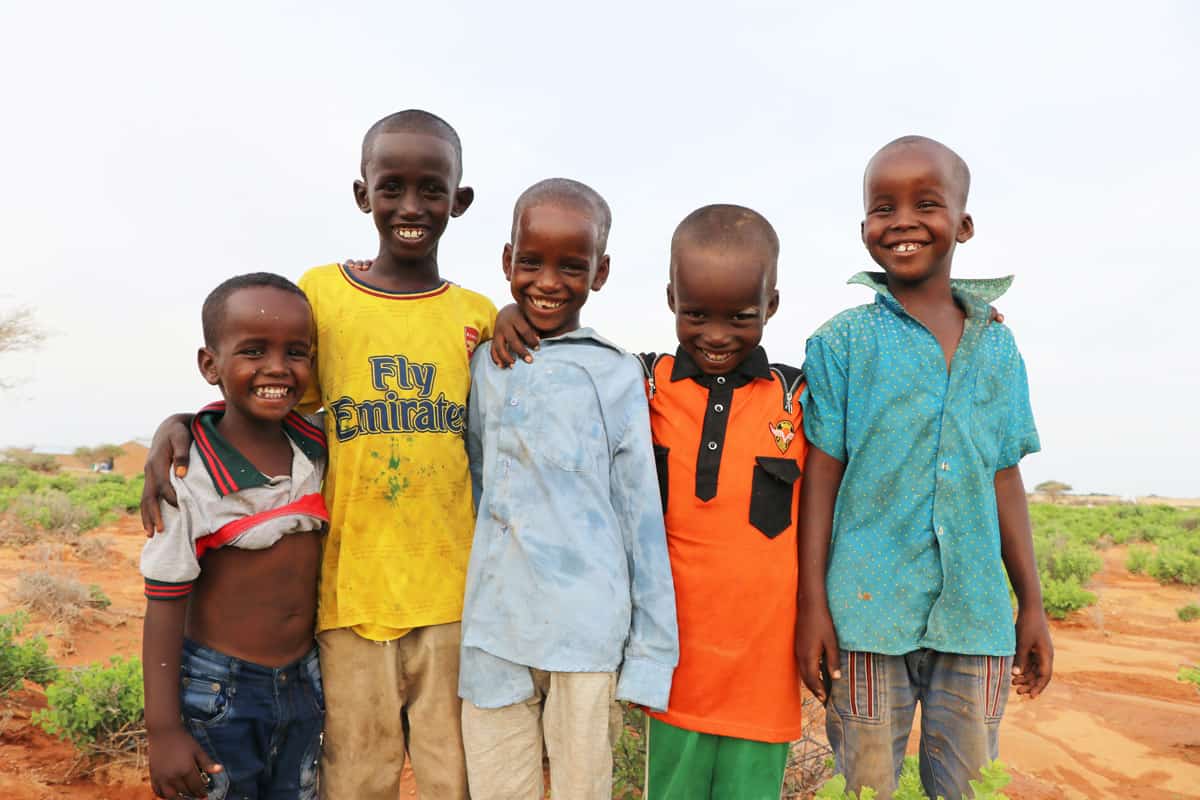 Somali is the native tongue of the Somali people from the Horn of Africa. It’s an official language of Somalia and Somaliland, a national language of Djibouti, and a working language in parts of Ethiopia.

As a language spoken by over 21 million people, its place in Africa and in the wider world is undeniable, and it’s important for anyone interested in linguistics or culture to learn a little about it.

The following facts discuss the distribution, history, structure, and use of Somali. They’re only a brief introduction into the depths of a fascinating language and culture.

A Few Facts about the Language Somali

The family tree below traces Somali back to its origins, following only the branches from the roots that are relevant to this language. Those languages marked with a cross beside their name are now extinct. Any language with a (?) by its name is under dispute for classification by linguists.

2. Somali is officially written with the Latin alphabet, but four other writing systems are regularly used.

These are an Arabic script called Wadaad, and three Somali scripts named Osmanya, Borama, and Kaddare.

The Somali alphabets are generally considered quite accurate as phonetic representations of the language. The Latin alphabet doesn’t accurately reflect quite a few sounds that are regularly used.

Nonetheless, the official alphabet is as follows. Each letter represents one sound, except vowels which can be two. Long vowel sounds are made by doubling the letter, and diphthongs are made with Y or W as the second (or third) letter.

3. Somali speakers in the Somali diaspora exist all over the world

Some of the biggest Somali diasporic communities exist in:

4. Pronouns in Somali all have a subject and object form, and short and emphatic forms.

5. There are three main groups of Somali languages or dialects

The most influential Indo-European language is Italian, followed by English. Arabic loanwords make up 20% or so of Somali vocabulary. However, there has been a push toward replacing Indo-European loanwords with either Somali equivalents or Somali neologisms.

8. Somali is a subject-object-verb (SOV) language

The English sentence “I read Somali” would transliterate as “I Somali read”.

Somali is the 71st most spoken language of the 6,500 or so languages operative in the world today, ranking higher than languages like Hungarian, Swedish, and Greek. Languages are a window into the culture of an entire people and knowing them is the first step to knowing people.