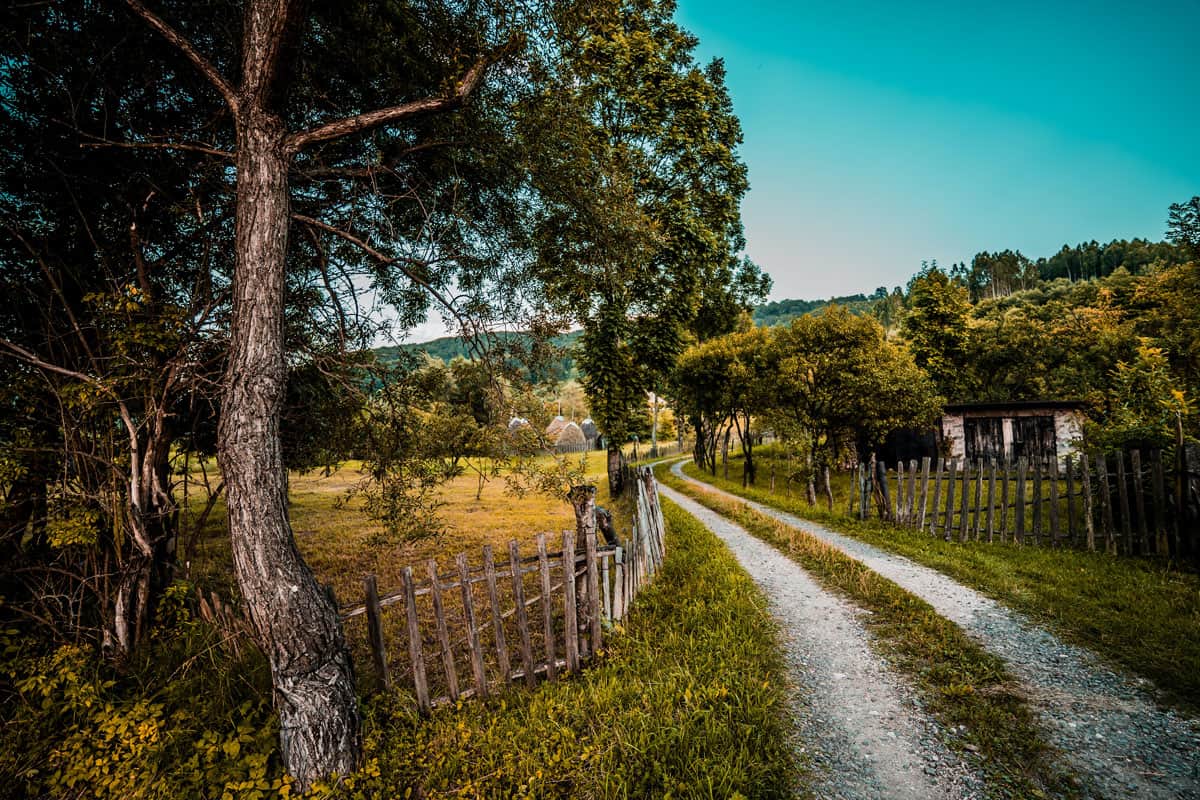 In Moldova, it is sometimes also called Moldovan. The language is spoken by around 26 million people, around 4 million of whom speak it as a second or further language.

The language pre-dates the Romanian state and one of its earliest attestations was in the 15th century. The following facts describe some of the history, distribution, structure, and other interesting tidbits about this old and fascinating language and culture.

A Few Amazing Facts about Romanian

1. Romanian is a Balkan Romance language

The following family tree traces Romanian back from its Indo-European roots to modern day, only following the relevant branches. Those languages marked with crosses are now extinct.

2. As well as Moldova and Romania, Romanian is an official language in Vojvodina, an autonomous Serbian province

It’s also a recognized minority in Hungary, Ukraine, and Serbia.

3. There up to twenty major dialect groups of Romanian

These are split by geography, and generally include at least the following seven:

4. Romanian was written in a Cyrillic alphabet until the 19th century, but it is now mostly written in a Latin alphabet

In the Pridnestrovian Moldavian Republic (Transnistria), a breakaway state, they still write Romanian in Cyrillic. The modern alphabet has 31 letters is as follows:

Though used earlier, Q, W, and Y were only added to the alphabet officially in 1982. They only appear in foreign or foreign-inspired words. K only appears in foreign words, proper names, and neologisms like karate. Unlike in English, when foreign proper names have diacritics, proper spelling dictates that the diacritic stays.

Nominative and accusative, and dative and genitive, are four separate cases in other languages. Here, the forms are the same for both groups of two.

The genitive and dative forms are the same as nouns but distinct as pronouns.

6. There are four cases for pronouns in Romanian

Some points to remember are:

The table below describes the genitive case forms for pronouns, using the different terms of both the “owner” (or possessor) and the “belonging” (or possessed).

As a language spoken by millions worldwide, it’s important for anyone who takes an interest in global culture to learn a little about Romanian and where it came from.

In a time when togetherness and individually are so strangely connected, knowing a little about other cultures changes the world.