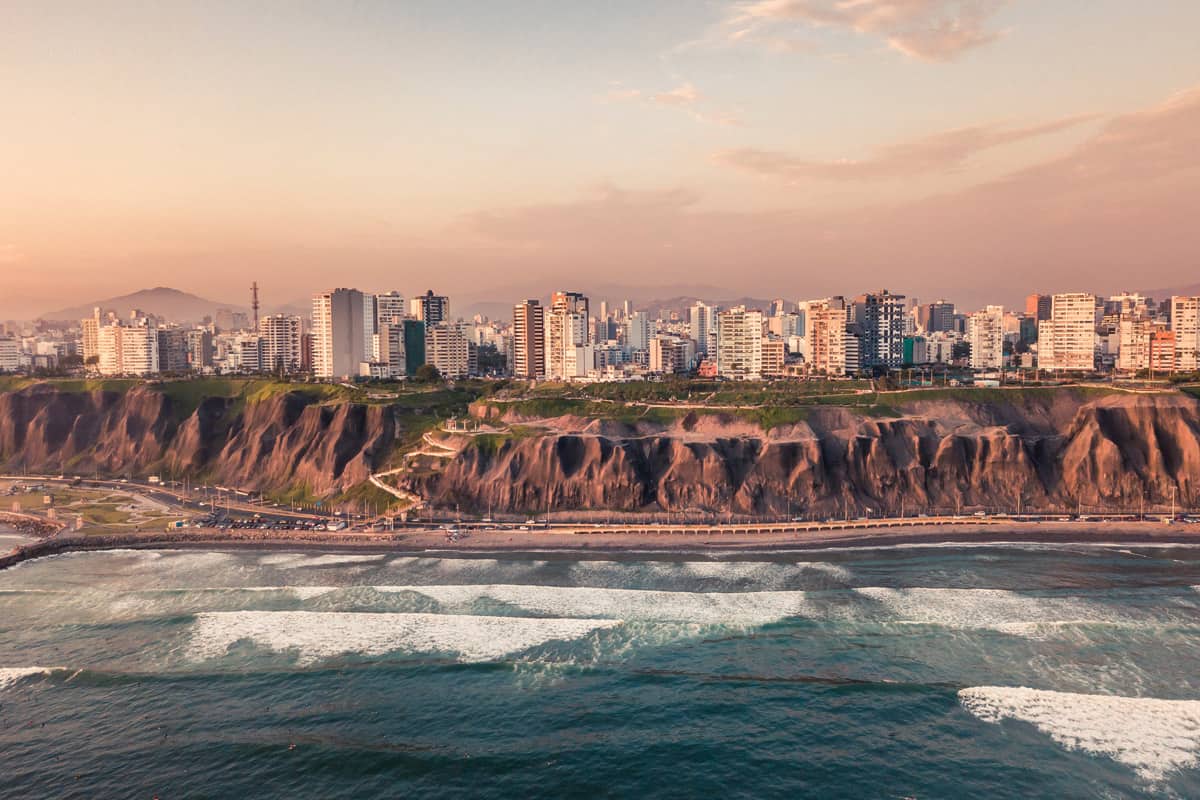 Quechua or Runasimi (meaning the people’s language) is a group of indigenous languages spoken in the Peruvian Andes.

With a total of eight to ten million speakers and a 25% hold over the languages spoken in Peru, this linguistic group is extremely important to the culture and history of the area – and it isn’t going anywhere!

It was the main language family of the Incans during the Inca Empire, and until Peru sought independence in the 18th century, its use was still heavily encouraged by Spanish rulers. The following facts are an excellent starting point for learning!

A Few Facts about the Interesting Language Quechua

1. There are a number of areas and countries which speak Quechuan languages

The most commonplace are:

2. There are two distinct groups of Quechua, each with their own sublanguages

These are generally known as Quechua I and Quechua II, though each has other names. Quechua I is generally considered the oldest group.

The linguist Torera classified the subgroups of Quechua I differently across two different research periods, which are used as categorizers in the table below.

Other linguists suggest many different classifications for the languages and subgroups.

Since then, the language group has been added to formal educational programs in Peru, Bolivia, and Ecuador with mixed success.

4. Though there have been attempts at writing and translating in Quechuan, including a Quechuan bible, it hasn’t always been successful.

Quechuan is still mainly a spoken group of languages, and there are not many written testimonies of them.

5. Spanish and Quechuan have intermixed a lot, as have several native languages of the Americas

Quechuan has had a particular influence on the Native Mapuche language and vice versa.

6. Many Quechuan words exist in English, passed in via Spanish and French influence

Some common words include jerky, llama, poncho, condor, and guano!

7. Since the 16th century Spanish conquests in the Inca Empire, Quechuan has officially been written using Latin letters

However, Quechua doesn’t really use printed material, and therefore native speakers tend not to use the alphabet at all.

8. Sentences in Quechuan languages tend toward a SOV (subject-object-verb) structure

In contrast, English is a SVO (subject-verb-object) language. A sentence in English that says, “[Xavier] [read] [the article]” would instead translate directly in Quechuan as “[Xavier] [the article] [read].”

9. Adjectives are not declined based on the nouns they describe

They come before the noun and do not clarify for gender or number.

10. Quechuan languages use a morpheme which shows where the person speaking gained the information.

There are three evidential morphemes:

There are cultural levels of trust depending on how people do and do not abide on the informal rules of the evidential customs. The three main “codes” are:

Those who are not precise and truthful about where they got their information when conversing in Quechuan languages can end up being lessened or even shunned within their communities. Precision and truth are taught as extremely important to children.

11. In 2016, Carmen Escalante Gutiérrez, a Peruvian, was the first to defend her thesis entirely in Quechuan.

She did this at Pablo de Olavide University in Seville, Spain.

12. Though there are several thousand Quechuan people living in Chile, the number of Quechuan speakers is negligible.

Sadly, it might even be the case that no Quechuan-Chileans speak their native home language anymore.

13. Quechuan languages share a lot of vocabulary and structure with the Aymara language of the Bolivian Andes

Some linguists think that these parallels mean the languages are closely related. However, most reject this theory and claim that the similarities are due to cultural contact and mutual borrowing over the centuries.

14. There are seven pronouns in Quechuan languages

As one of the word’s very first language families alongside the ancestors of several thousands of languages today, the fact that Quechua languages are still widely spoken show a fascinating window into history. Learning about them is learning about our shared past, and helping to keep culture alive.