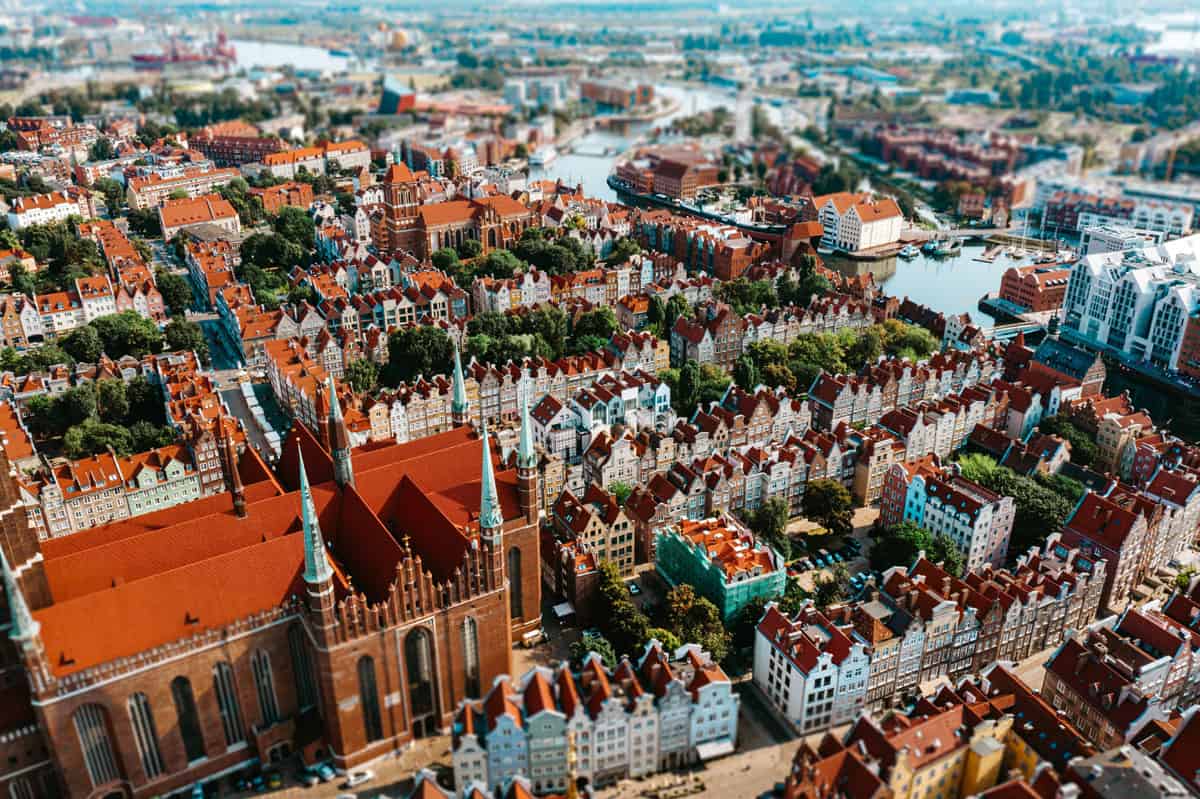 Polish is the native and official language of Poland, and it’s the sixth-most spoken language in the European Union. As well, Polish is a common language throughout the Polish diaspora across the world, resulting in over 50 million speakers of this fascinating language!

Just under 3% of Americans and somewhere between 1.2% and 1.5% of British people are either Polish immigrants or people of Polish descent. A large number of these speak Polish at home, and therefore knowing a little about this language is imperative to knowing more about not only the world, but our own homelands.

A Few Facts about Polish

1. Polish is a significant minority language in several countries

2. There are 32 letters in the Polish alphabet as well as several diagraphs and trigraphs

The most common diagraphs or trigraphs are:

3. Polish borrowed heavily from a number of languages thanks to immigration from and to the country

Some languages which feature heavily in the vocabulary of modern Polish are:

Words originating in or simply lifted from Polish exist in:

5. Until 966, Polish was only a spoken language

After Christianity came to Poland, it brought the Latin alphabet with it for records.

6. 97% of Polish people speak Polish as their first language

This is one of the biggest homogenous first-languages in a given country anywhere in the world.

7. There are a number of dialects in Polish separated by geographic region, and each has several subdialects.

Almost all of the subdialects also have subdialects of their own (not included in the table below, as there are too many!). Some dialects are even considered their own distinct language.

Each of these dialects ultimately descended from a different historical tribe of Poland and, while most are mutually understandable, there are some significant differences between each of them. The Kashubian language is heavily associated with Polish, but general linguistic consensus is now that it is its own language.

As a very highly-spoken language worldwide, some knowledge of Polish is virtually required in today’s global culture. A fusion of Slavic, Germanic, and Romance languages, Polish offers an insight into linguistic development and the bridges between languages from which we will continue to learn for generations to come.