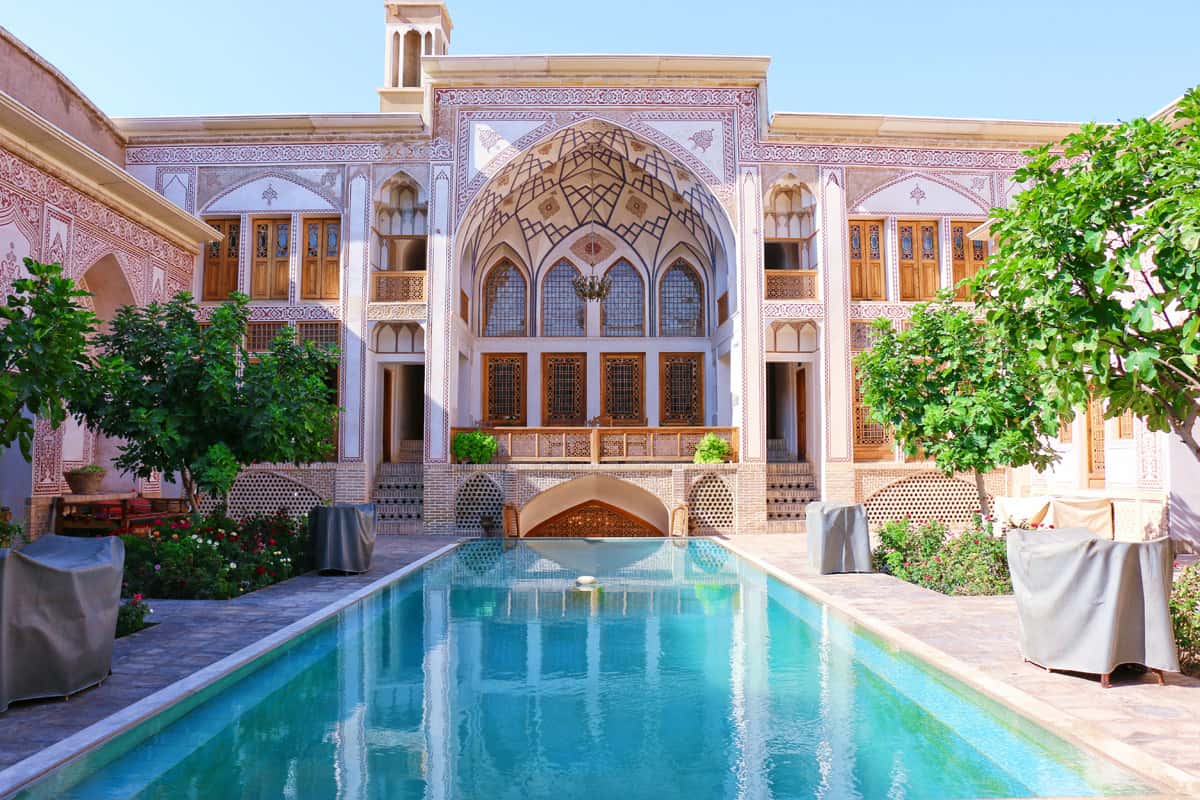 Persian Farsi (known alternately as just Persian, Iranian Farsi, or just Farsi) is the modern-day official language of Iran. It’s also the official language, under different names, of several other countries. Though these versions vary slightly, they are all entirely mutually intelligible with one another.

Once a language of empires, Persian Farsi has a rich and storied history that goes beyond any one article. However, the following facts are some of the more interesting about the history, distribution, structure, and use of Persian Farsi in the modern world. You, too, can know the language of emperors and kings!

A Few Facts about Persian Farsi

1. There are approximately 110 million speakers of Persian Farsi

Of these, 70 million are native speakers.

2. As well as Iran, Farsi is the official language of several countries under other names

These countries and linguistic variants are:

3. Persian Farsi is also widely spoken in various other countries

Some of the most common are:

It’s also spoken widely in the United Kingdom and other western countries with a significant number of Iranian diaspora communities, though only usually within the communities themselves.

4. Depending on the country, Persian is written in several different scripts

In Iran and Afghanistan, they use the Persian alphabet. Tajikistan uses the Tajik alphabet, and some other areas use the Hebrew alphabet.

5. In its old forms of Middle Persian and Old Persian, it was the language of several different Asian Empires

It was the official language of the Sasanian Empire, the Achaemenid Empire, and several others in Western, Central, and South Asia.

6. Persian was the first language to overtake Arabic in several eastern courts in the Muslim world

Even the Ottomans in Asia Minor used Persian Farsi for their bureaucratic language.

7. There are twenty-nine letter-sounds in Persian Farsi

Six of these are vowels and 29 are consonants.

Like English, there is no grammatical gender in Persian Farsi, unlike in many languages across the world. However, Persian Farsi takes it a step further – there are no natural gender markers, either. The same pronoun is used to refer to both male and female subjects.

9. A lot of word formation in Persian Farsi comes from building from base stems

Nouns, affixes, adjectives, and stems can combine in different ways to make entirely different words of lots of different forms. This can mean nouns, adjectives, infinitives, participles, or more. One researcher estimated that around 230 million words can be derived just from existing roots.

10. A large number of English words initially had a Persian influence or even direct loan

11. Both “Persian” and “Farsi” ultimately come from the same root word

12. The regulatory body of Persian Farsi prefers that English speakers stick to “Persian” as the language name while “Farsi” is used in the east

The Academy of Persian Language and Literature (APLL) states that ‘Persian’ better expresses the importance of the language in the continued culture and nationality of the area in English and western languages. Nevertheless, “Farsi” has also become more common in English in recent decades to refer specifically to Persian Farsi.

13. Persian is a member of the Southwestern Iranian language family

14. Persian verbs are very regular and almost all can be conjugated in the same way, though there are a few irregularities.

This is unlike English, which is very irregular in its grammatical rules.

15. There are around ten verb tenses in Persian

This is a smaller number than English, which has 12.

An accented later indicates both a lift in pitch and an emphasis on stress in almost all cases, though some tend toward one or the other.

The root of this is considered a possible etymological link to the Greek goddess Persephone and/or the Greek nymph Perseis, whose names may have been linked to perseis, meaning “female Persian”. However, this is a tenuous and disputed link.

18. There are many extremely famous examples of Persian literature from the Middle Ages known worldwide

Some of them include:

As a language spread around Asia and dotted around history in huge ways, Persian Farsi is one of the most interesting linguistic studies for those getting started in knowledge about language. There are hundreds of facts, words, and figures out there – all of them just waiting for you!