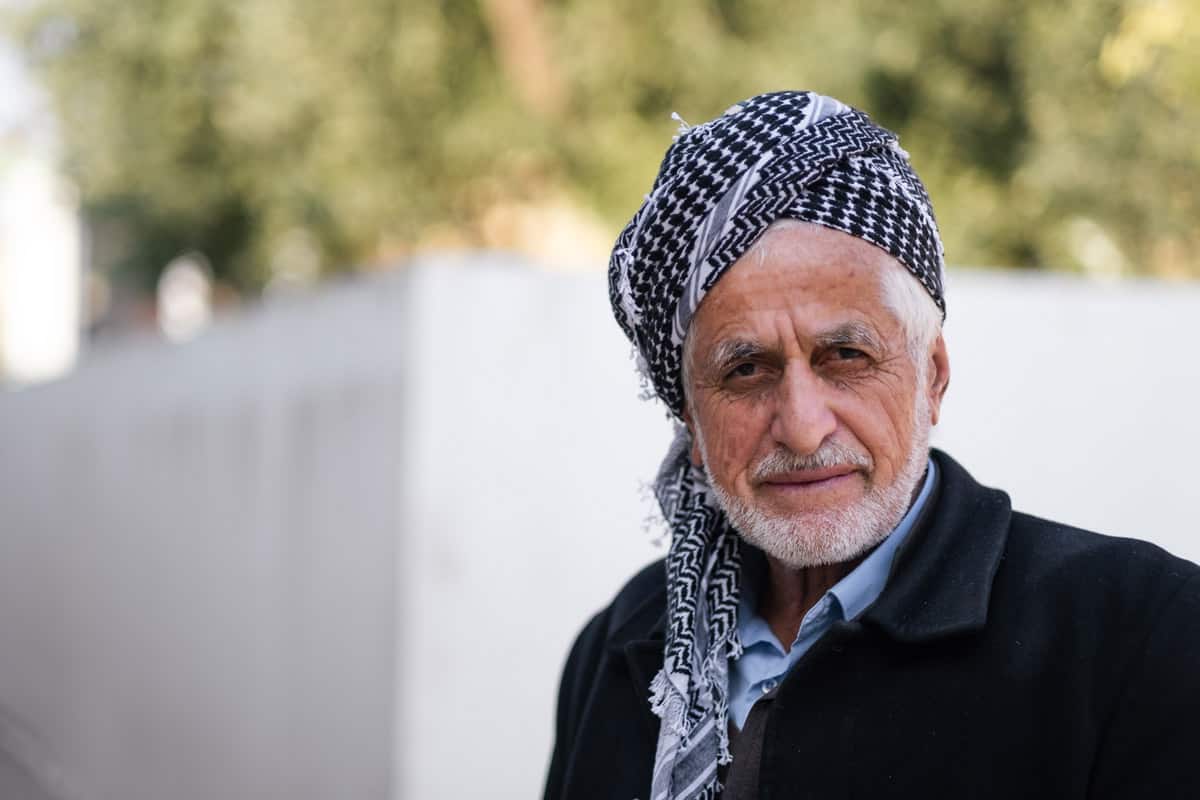 The Kurdish language is spoken by around 20-30 million people who live in or have descended from the Kurd people of Kurdistan. This area is within the borders of various modern countries, including Turkey, Iraq, Iran, Syria, Armenia, and Azerbaijan.

There are technically three Kurdish languages (Kurmanji, Sorani, and Xwarîn), but on official documents they tend to just be referred to as Kurdish. It’s one of the official languages of Iraq along with Arabic.

The language has become symbolic of the Kurdish fight for independence and cultural freedom, as people who have suffered claim their autonomy again.

A Few Facts about Kurdish

1. The Kurdish languages are Indo-Iranian in origin

Their family tree is shown below, following only the branches that lead to modern Kurdish languages. Languages with crosses marked next to their name are now, sadly, extinct.

2. Different governments have been different levels of oppressive to the Kurds in their countries by regulating their language

3. There have historically been four different alphabets used for Kurdish

The Cyrillic script alphabet and the Armenian-based script are now defunct. Modern Kurdish is written in either Latin script called Bedirxan (or Hawar), or in a Perso-Arabic script called Central Kurdish.

The alphabets are as follows. There are a few variations elsewhere.

4. In general, the word order in Kurdish languages is SOV (subject object verb).

An English sentence like “the reader reads the article”, which is in SVO structure, would literally transliterate as “the reader the article reads”. Modifiers in Kurdish sentences always go after the nouns that they are modifying.

5. There are around 30 million native Kurdish speakers in the world today

As well as in the Kurdistan, Anatolia, Caucasus, and Khorasan regions, Kurdish is also spoken in the Kurdish diaspora. Several diasporic countries include:

6. Kurdish was completely illegal in Turkey until 1991

This followed the 1980 Turkish coup d’état. Kurdish was also discouraged or outright disallowed in several other areas of Kurdistan. Since 1970, there has been an autonomous Kurdish state in Iraq, self-ruled by the Kurdish Iraqi people in the area. This was reconfirmed and solidified again in 2005.

In a world with simultaneously increasing global unity and individual identity, the situation of Kurdish culture is of extreme interest. The Kurdish language is imperative to the Kurds who want their identity to be recognized as it should have always been – and learning about it promotes cultural awareness.