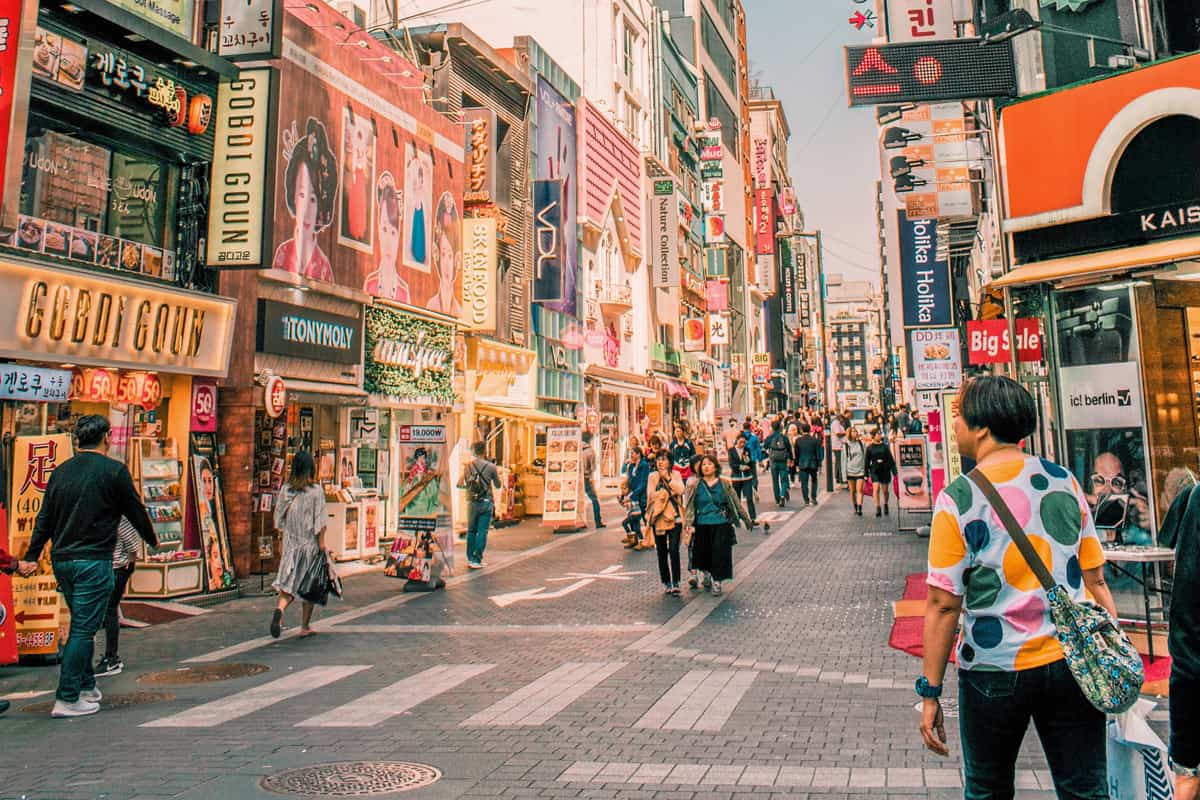 Korean is an isolated language with few connections to any other existing languages in the world. It is spoken in different versions in North Korea and South Korea, as well as in some other countries and areas.

Originally written in Classical Chinese script that is now not intelligible by modern Korean speakers or readers, it had its own writing system developed in the 15th century.

This language is rising in popularity thanks to the spread of Korean pop and other Korean media in the Western world. Here are some facts for anyone who wishes to start learning!

A Few Facts about Korean

It was created by King Sejong the Great in 1443 as a way to simplify reading and writing for the illiterate common people, and is still generally considered extremely easy to learn.

2. Hangu is stylized by basic and complex letters, and its sounds are modified based on vowel sounds and the organ used to produce the sound.

Each of the five speech organ groups has a basic shape for their letter. The forms are:

Meanwhile, the letters fall into the following groups:

3. Hanja, the old written form based on Chinese characters, is still used by a very tiny population in South Korea

It’s only used for newspapers, historical research, and scholarly papers.

4. Jeju is often considered a dialect of Korean, but it’s increasingly becoming recognized as a language in its own right

Jeju is spoken on Jeju Island off South Korea and is not really mutually intelligible with the language of mainland South Korea.

5. There are several honorifics used in Korean to indicate a person’s relationship with the person spoken to, age, gender, and status. In general, it is considered polite to ‘make oneself lower’ in conversation than your conversational partner.

Since pronouns tend to be dropped, honorifics are important. Address-honorifics are added to the names of a person’s name. When two are included, it usually depends on the ending sound of the base name.

It’s quite common for people to avoid using honorifics or even pronouns between each other in general, but several are attached to names in forms of address.

Using the wrong honorific (for example, a casual close one like -ya for a stranger) can be very rude and may lead to extreme offence.

6. There are seven speech levels in Korean to indicate formality, all with different verb endings.

Korean is an interesting language particularly because it is like almost no other. A language shared by two countries locked in a perpetual struggle, it is emblematic of a split culture. Learning about the Korean language is learning more about the whole world that we live in together.