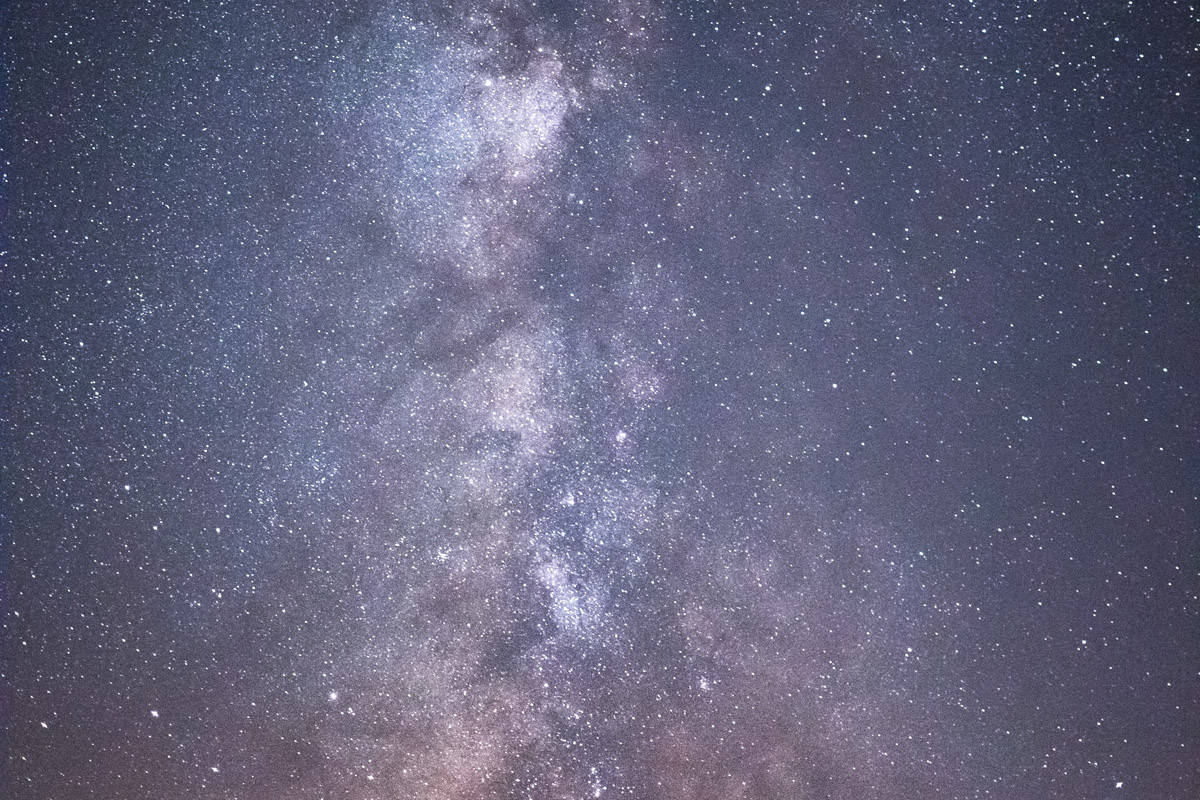 In the long-running Star Trek franchise, the Klingon race are the natives of the planet Qo’noS (Kronos) in the Beta Quadrant. Their language, natively tlhIngan Hol, is spoken by several people inside the Star Trek universe – AND in the real world today!

This language was designed to “sound alien”, and it deliver! Initially created by producer Jon Povill and actor James Doohan for Star Trek: The Motion Picture, the language has expanded significantly since and has been learned by many real people enough to even be used in day-to-day life!

A Few Facts about the Star Trek Language of Klingon

Originally intended as just a guide for writers and actors, the book became so popular that Okrand later developed Klingon into a fully structured language and released a revised version of the dictionary in 1992.

2. A Klingon Christmas Carol, first produced in 2007, was the first play to be written and performed entirely in Klingon

The show was expanded in 2010 and has run intermittently across the US in several cities since then, with the last significant performance in 2017. The play was originally created as a fundraiser. it was written in 2007 by Christopher Kidder-Mostrom and Sasha Warren and was originally translated by Kidder-Mostrom, Laura Thurston, and Bill Hedrick. Later, Chris Lipscome would also contribute.

The title in English is Universe or Universal, and the opera tells the story of an epic traditional Klingon legend. It debuted in the Netherlands and has been staged many times since then.

4. One man raised his son as a native speaker of Klingon

D’Armond Speers raised his son by speaking only Klingon while the mother would only speak English. After this, Speers’s son refused to speak Klingon and both parents started speaking only English once more.

6. Klingon is mostly written in a Latin script, though a Klingon script named pIqaD is also used.

The language was developed specifically to sound harsh. As well, capital letters do not interchange with small letters – different sounds come depending on capitalization. There are 26 letters, five of which are vowels.

7. Klingon has different pronouns depending on if the noun can speak language or not.

9. There are three noun classes in Klingon, and no articles (either definite or indefinite)

10. There are five suffixes in Klingon which are attached to change the word’s meaning. Each suffix type can be used once per word in order.

The usage statistics and the endurance of Klingon as a language outside of the Star Trek universe over the decades is a real symbol of the power of language and audience dedication. Star Trek fans have used this constructed language as a symbol of their own special culture!