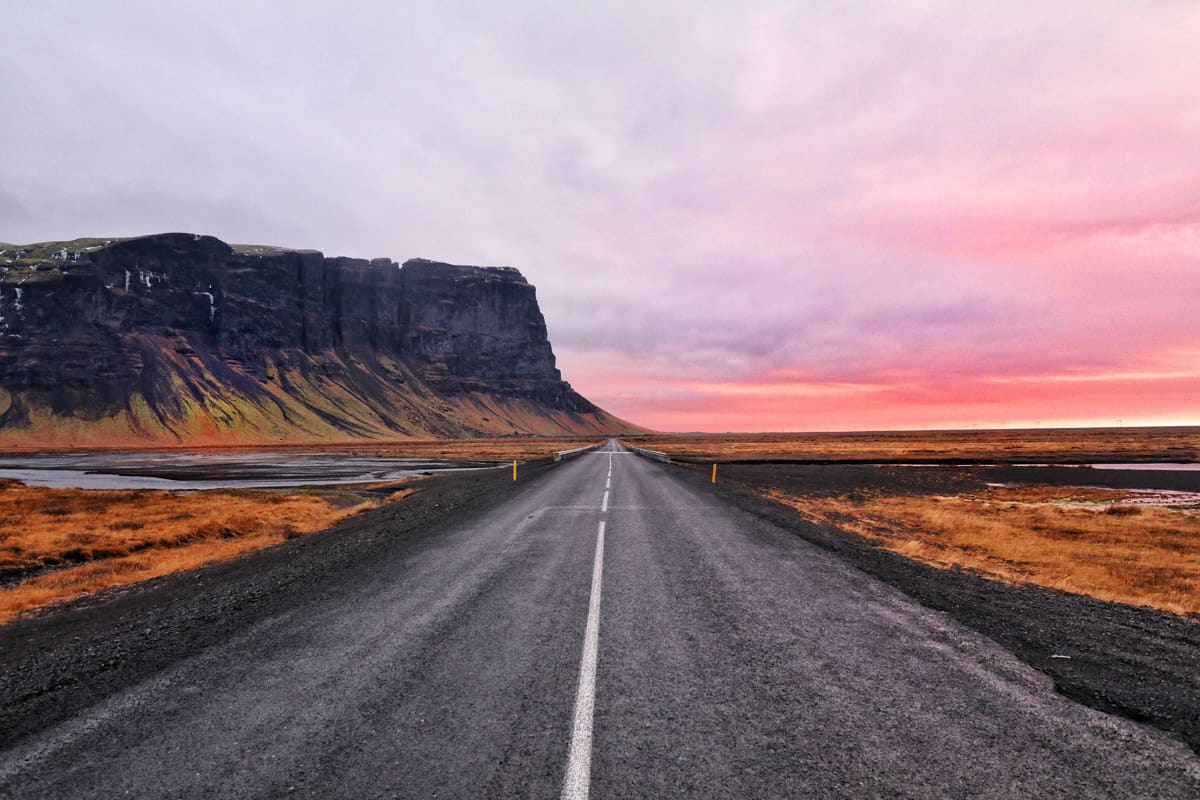 Icelandic is the national and official language of Iceland, as well as one of the official languages of the Nordic Council. It is a West Scandinavian language, less closely related than some of its neighbors like Swedish and Danish. It is, however, related very closely to Faroese.

One of the most interesting things about Icelandic is its relative stability compared to other languages. In fact, the writing system has stayed essentially the same since the 10th century!

Learning about this small but persistent language is a great entry into a whole culture and people of the world.

A Few Facts about Icelandic

1. There are only about 340,000 native Icelandic speakers

Its main groups of speakers are in Iceland, Denmark, Canada, and the USA.

2. Written Icelandic hasn’t really changed since the 11th century, when the Poetic Edda and the Sagas were being written

The only changes since then in terms of writing have been the addition of new vocabulary. In fact, Icelandic speakers can easily read Old Norse texts without translation on a similar level that a modern English reader can understand Shakespeare.

3. Icelandic is a Germanic language descended ultimately from the Indo-European language family.

The following family tree presents the language development from the beginning, following only the branches that lead to Icelandic. Languages bearing a cross next to their names are now, sadly, extinct.

4. Icelandic nouns, adjectives, and pronouns are declined by one of three genders, one of four cases, and one of two numbers.

Adjectives are also declined depending on how definite they are: there are weak adjectives and strong adjectives.

5. When referring to a mixed-gender group of people, the neuter pronoun is used rather than the masculine or feminine

The Icelandic personal pronouns are:

In recent years, there has also been a strong movement toward a gender-neutral singular pronoun. As well as using the plural form for singular, there has been the introduction of hín and hán, both roughly equating with the English singular they.

Ostensibly, the language follows an SVO (subject-verb-object) structure like English, with its question or adverb-led sentences in VSO. However, almost any structure is possible, so long as the second constituent of the sentence is the main verb (called a V2 word order).

6. Icelandic surnames operate by noting the father’s name (or in some cases the mother’s) in genitive form and then noting the child’s gender

Given names were restricted by gender, with non-gender-conforming names discouraged or disallowed entirely, until 2019. This has changed now, and any given name can be given to a child of any gender.

A typical Icelandic family tree would look like this:

In the example above, Helga’s children bear her name instead of their father’s. This could be because Helga is a single mother, or she is a feminist making a statement, or she doesn’t want the father in the children’s lives – or even, simply, it just sounds better! Matronymic surnames are becoming increasingly common over time, though patronymics are still very much the norm. Some people even use both parents’ names.

It’s very common for children to have their grandparents’ names as their given name, though this practice has declined somewhat over time.

Very few people in Iceland have a standardized surname that is passed throughout generations, with only around 4%.

Outside of Iceland, emigrants tend to keep the surname of one ancestor and use it as a family name throughout the generation. For example, had Stefán and Margrét moved to Canada, it’s likely that their children would have been Einar and Helga Johannson, and their grandchildren Kristján, Margrét, Sindri, Stefán, Sigríður, and Blær Johannson. Of course, it’s also likely that their forenames would have been changed to more standard English equivalents!

There are 32 letters in total:

Z no longer exists and is now obsolete, as it was interchangeable with S in modern pronunciation.  C, Q, and W are only used in foreign origin words or names. They’re often replaced with k/s/ts, hv, and v.

8. Since 1995, there has been an officially celebrated Icelandic Language Day

This happens on the 16th of November every year. This was the birthday of 19th-century poet and naturalist Jónas Hallgrímsson.

Icelandic as a language has gained a lot of interest in the last few years, thanks to the popularity of several musicians and movies who utilize the native language. This steadily flowing language and the facts surrounding it are essential for anyone interested in how a language endures.