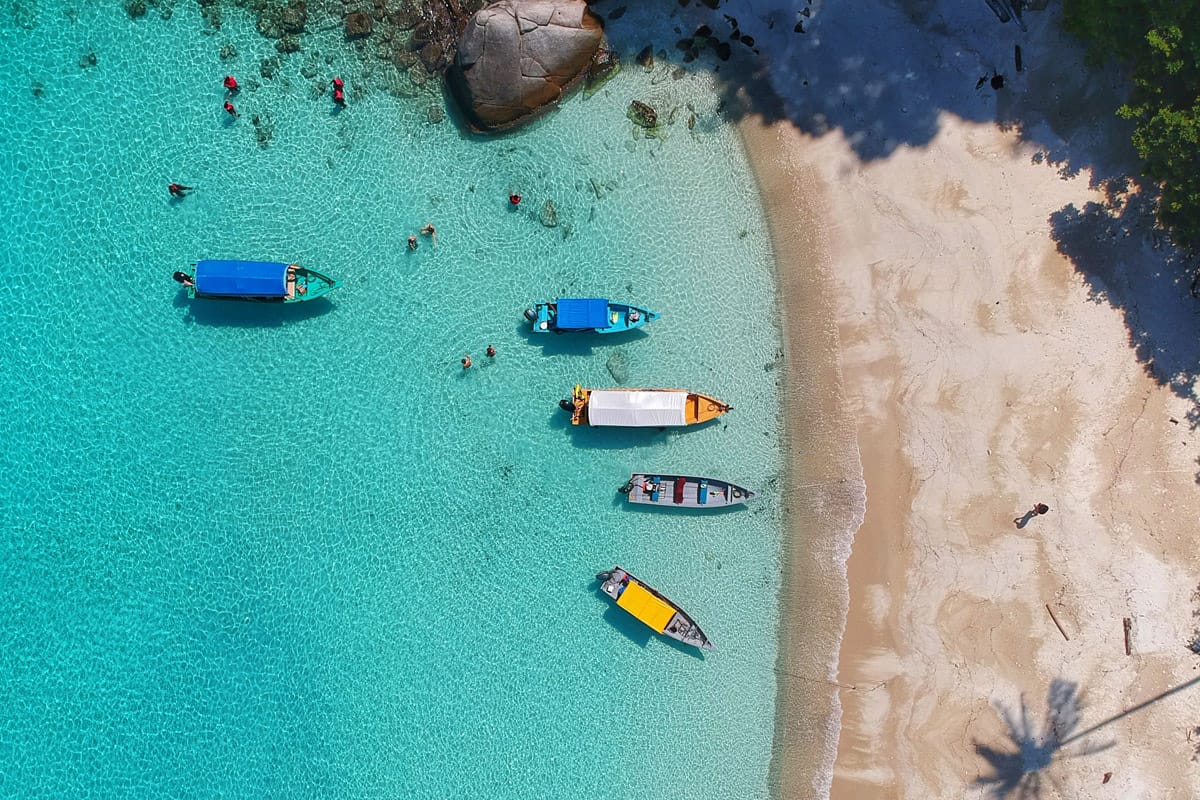 Greek – including its modern, old, and ancient forms – is an important language around the world. It is the root of several other languages (including English) and is important in medicine and other scientific fields.

These days, Greek (known as Ellinka) is the official language of Greece and Cyprus, and is also native to several other countries. In addition, several different Overseas Greek communities speak Greek as their first language!

A Few Interesting Facts about Greek

1. Greek names are conjugated depending on how people are referred to

A man named Γιάννης (Yiannis/Giannis, the Greek equivalent of John) would be addressed as Γιάννη (Yianni/Gianni). If something belonged to Κωνσταντίνος (Konstantinos), it would be [item] τοu Κωνσταντίνου (tou Konstantinou, of Konstantinos)

2. The Greek alphabet has 24 letters, each with consistent sounds (for the most part)

Several letters are modified by letters around them, and emphasis is important in Greek words, shown by tonos diacritic marks (such as á). Each letter also has a name, and the word ‘alphabet’ is taken from alpha and beta, the first two letters.

The table below shows pronunciations in Modern Greek, which vary from Ancient and Old Greek pronunciations. Over time, sounds have lost variations and come to sound identical, such as ο and ω.

3. Greek is native to several countries other than Greece and Cyprus

These include Anatolia, the Balkans, the Black Sea coast, the Eastern Mediterranean, and Southern Italy

4. Greek (along with Latin) is the basis for a lot of scientific terminology

The ending -logy is ultimately from the Ancient Greek “-λογία”! Some examples include:

Magic and superstition – necromancy [from νεκρός, (nekros, corpse), and μαντεία (manteia, divination by); devil and diabolical from διάβολος [diavolos, slanderer or attacker]

When emphasising the person or gender, the pronouns are used.

Verbs are conjugated into past tense in two different ways. Some take the ending -α, such as διάβασα, (diavasa, I read.) Others change slightly more – κάνω (kano, I do/I am doing) becomes έκανα (ekana, I did).

Future tense is much easier. To say that something will happen, just add θα (tha, will) for all persons. The emphasis and pronoun use changes the meaning too. If you casually say “I will do it”, it is θα κάνω, (tha kano). However, if you want to emphasise that you are doing it rather than someone else by saying “I will do it”, you would say “Εγώ θα κάνω”, [ego tha kano].

6. Greek has a number of diminutive suffixes

As well as describing size, these are also used as terms of affection. Different diminutives can also be used for the same word, but some common ones are below.

As an ongoing changing language with such important historical significance, Greek is a fascinating language to learn about and to familiarize oneself with. The facts in this article only brush the surface, but learning about Greek can help learn more about culture and languages all around the world.