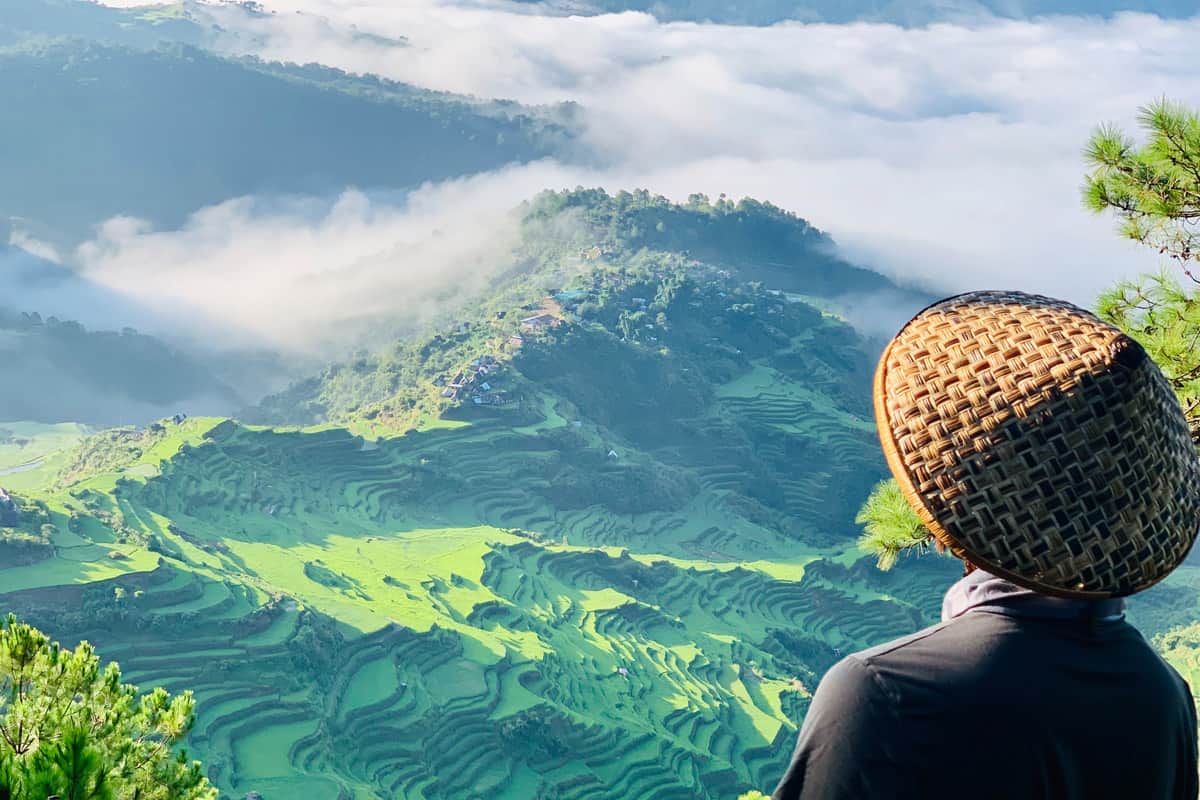 As well as the first language of Tagalog people, it’s the second language of most of the Filipino population.

The following facts explore the history, distribution, and structure of the Filipino Tagalog language. This fascinating language, spoken by over sixty million people as a first or second language, deserves to be learned about!

A Few Facts about Filipino Tagalog

1. Filipino Tagalog is highly intelligible with several other Filipino languages

2. It’s also (to a lesser extent) related to many foreign languages

This includes Hawai’ian, Malay, Māori, and Formosan Taiwanese amongst others.

3. Though students are taught in their mother tongue in primary school, secondary school instruction switches to Filipino Tagalog and English

Children start to learn both languages alongside their mother tongue in the second grade.

4. The US has an extremely high number of Filipino Tagalog speakers as a first language

5. There are large communities of first-language Filipino speakers in several other countries

Tagalog is the main language of large communities in Saudi Arabia, Canada, Japan, United Arab Emirates, Kuwait, and Malaysia, amongst others.

6. In cities and corporate lingo, “Taglish” and “Englog” are often used

These are code-switched versions of Tagalog or English where both languages are mixed in casual conversation. This includes nouns (such as “mall”) and verb or conjugation switches. It’s very common in television, movies, and print media. A special variant called Swardspeak is used specifically by LGBT+ communities.

7. Filipino Tagalog has gone through a number of alphabetical changes

Pre-Spanish colonization, it was written in the segmental abugita script and the Babayan script. Since the 1500s, Tagalog has used Latin letters, though the alphabet system has changed multiple times. The Abecedario, using Spanish orthography, contained between 28 and 32 letters depending on the writer!

Since 1987 (and modernized again in 2013), Filipino Tagalog has used a 28-letter alphabet system which matches the English system with two extra letters. The letters are named the same as in English (except the extra ones!) and usually pronounced the same way. The alphabet is below along with standard pronunciations.

There are also several diagraphs (combinations of two letters) that can make other sounds, such as “ch” for “church” in English.

8. Filipino Tagalog uses many loan words from other languages.

These are some examples from the major influences

Filipino Tagalog was also heavily influenced by Japanese (in words such as bonsay from bonsai) and Nahuatl (such as mecate, from mecatl via Spanish mecate, meaning rope)

9. Tagalog has many dialects

One of the world’s major languages, Filipino Tagalog is an essential part of Filipino culture, and learning about it is the first step in understanding their culture. This covers both the Philippines in general and the Tagalog people. After all, learning a language is the key to knowledge!