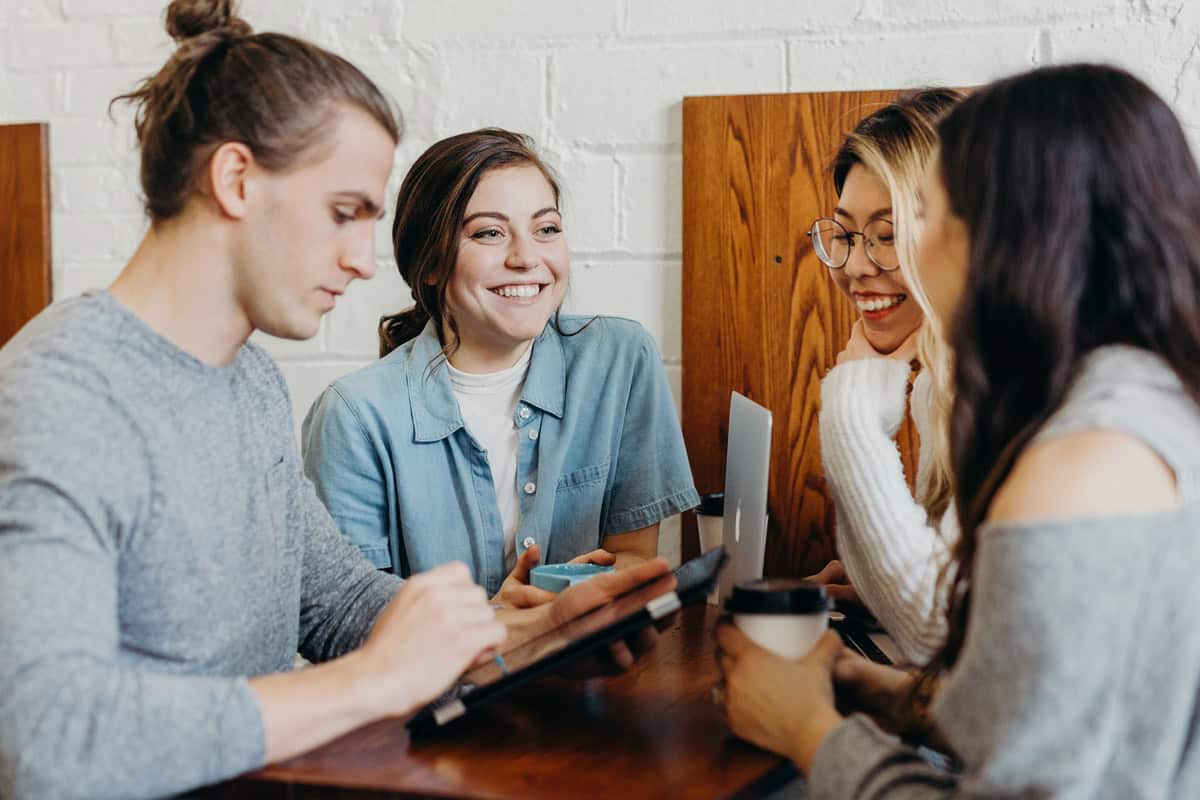 Esperanto’s claim to fame is that it is an entirely constructed language which is relatively widely-spoken today. It’s the only completely invented language that has a portion of native speakers!

Created in 1887 by a Polish Jewish ophthalmologist, the goal of Esperanto was to serve as a universal second language. Though spoken by a small group of people, Esperanto is once again on the rise. Online platforms have really inspired its use, especially as a counter-culture to the enforced monolith of global English.

Here are a few interesting facts about this fascinating language to get you started.

Some Interesting Facts about Esperanto

1. There are anywhere between 1,000 and several thousand native Esperanto speakers

Several children since 1887 have been raised from birth speaking Esperanto as one of their two or more mother tongues. This happens when one or both parents (usually the father, but sometimes the mother and often both) speak Esperanto with the child alongside the local language or the parents’ native tongue(s). On some occasions, the parents don’t even share a language except for Esperanto!

2. A person with a background in European linguistic rules could theoretically learn all of the grammatical rules of Esperanto in an hour.

This was the proposed timeline of Dr. Zamenhof, the creator of Esperanto, who borrowed heavily from a number of different European languages when constructing his own.

3. Esperantujo (or Esperantio) is the name of the “country” of Esperanto speakers

This community group actually covers several countries and has several governing bodies such as the Universal Esperanto Association, though it is not a true political state.

4. There are anywhere between 30,000 and 180,000 (or even more) Esperanto additional language speakers worldwide

The biggest known population is concentrated in Europe, though it is hard to tell as there is no real official census.

5. Esperanto is primary a mix of Romantic-Germanic and Slavic

Meanwhile, the structure, semantics, and grammar borrow heavily from Slavic languages such as Russian, Polish, Bulgarian, and Serbo-Croatian.

6. Nazi Germany outlawed Esperanto as a language of Jewish conspiracy and Jewish and non-Jewish Esperantists alike were killed in the Holocaust

Some non-Jewish Esperantists tried to distance themselves from Jewish speakers, but this ultimately failed. Dr. Zamenhof’s family was specifically targeted both as Jews and as Esperantists.

The language is available with instruction in English, Spanish, and Brazilian Portuguese. A French version is currently beta-testing, and a Mandarin Chinese version is being developed.

8. Every letter in Esperanto is assigned one individual sound

The alphabet is the same as the standard English alphabet except for q, w, x, and y, which are only used for proper names or ‘foreign’ words. There are also some letters with diacritics, resulting in a 28-letter alphabet. Esperanto vowels are pronounced in Spanish, and all consonants (except C) follow their IPA rules. G is always hard as in “give”, while C is pronounced like ts as in “cats”.

The diacritic letters are:

When diacritics can’t be reproduced, there are two alternate versions for typing with basic Latin characters. They are Zamenhof’s original diagraphs and the more modern x-convention diagraphs, which are easier for computers to process. Both are shown below.

9. Esperanto word stems and endings are extremely regular, to the point where words can be created easily while speaking to explain concepts

If someone knows 400 to 500 of the over 1000 root words, that’s enough to communicate effectively!

One of the few exceptions are prepositions (on, in, etc.) which must come at the beginning of noun phrases. If there’s no “solid” preposition (for example, when using “on” to describe a date), then je is used instead.

11. Several schools across Europe teach Esperanto as a building block rather than for use as a language

This is because learning the structure and grammar of Esperanto makes future language learning much easier, especially for its root languages.

12. In compound words, the modifier always comes first, similar to in English

An English example of this would be birdsong (bird + song, the song that is from the bird) vs. songbird (song + bird, the bird that is known for songs).

13. There are several lexical suffixes which can help form concepts or words from root words

These suffixes are similar to those used in several European languages, but much more standardized. Some of the most common of these include:

There are many more, each representing a “mood” or “usage”, making word formation very easy based on the root words.

14. There are also several lexical prefixes which serve a similar function to suffixes

Though Esperanto might not have been quite as successful as Dr. Zamenhof once hoped, the moderate (and still growing) success of this auxiliary language shows that human beings ultimately seek the same thing – an easy way to globally communicate with each other, regardless of borders and cultural differences.