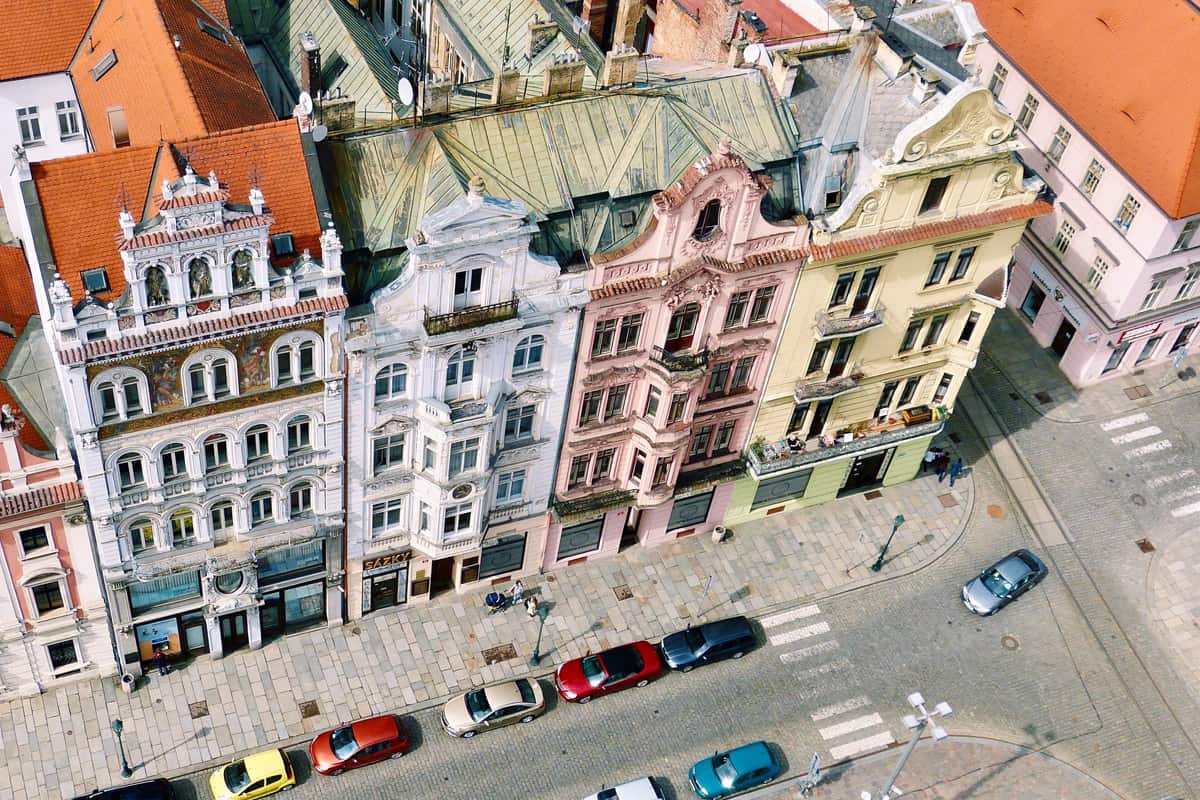 The Czech Republic (or Czechia and formally Bohemia) borders Austria, Germany, Poland, and Slovakia. It’s a landlocked country with no sea access. After the Second World War, the Nazi-occupied European territories in the area were reinstated as a country named Czechoslovakia. By 1993, both Czechia and Slovakia had returned to their status as individual countries, but their linguistic influence remained.

A Few Interesting Facts About Czech

1. Czech is a minority language in several countries with high Czech populations

These countries are: Austria, Bosnia and Herzegovina, Croatia, Poland, Romania, and Slovakia.

2. Slovak is so similar to Czech that the two are almost entirely mutually intelligible (with some differences)

To a smaller extent, both languages are also very close to Polish.

3. Within the Slavic Languages, Czech belongs to the West Slavic group

Starting with the Indo-European origin language, Czech can be traced as so:

4.Czech words sometimes don’t have any vowels at all

Because of the sounds and the 25 consonants in their alphabet, words tend to be made of complicated combinations of consonants.

5. The Czech alphabet uses Latin letters and is made up of 42 letters

6. 98% of the Czech population speak Czech as their first language

7. Czech is the highest spoken non-English language (apart from Spanish) at home in several US counties

These include Saunders, Butler, and Valley Counties in Nebraska, Republic County, Kansas, and a dozen more in these states as well as Texas, Minnesota, and North Dakota. More Americans speak Czech as their first language than Swedish (as an example).

8. The meaning of a Czech sentence depends on the word order

Though technically a subject-verb-object structured language like English, in reality the Czech language is free flowing depending on meaning. The last word of a sentence is emphasized to distinguish meaning. For example, in the sentence Kočka jí maso (the cat eats the meat) could be emphasized in the following ways:

An upward tone at the end of a statement can also indicate a question.

9. There are seven cases in Czech, as well as genders to words, different words for living and nonliving objects, and other modifications

Pluralization of words also varies depending on the case, type, and group. The seven cases are:

Some examples are: pistol, polka, pram, and robot.

As a language of a country with a storied history of assimilation and occupation by different forces, it’s important to learn about and preserve knowledge of Czech as a significant aspect of our global culture. Learning about languages keeps them alive, and it helps bring people closer together.