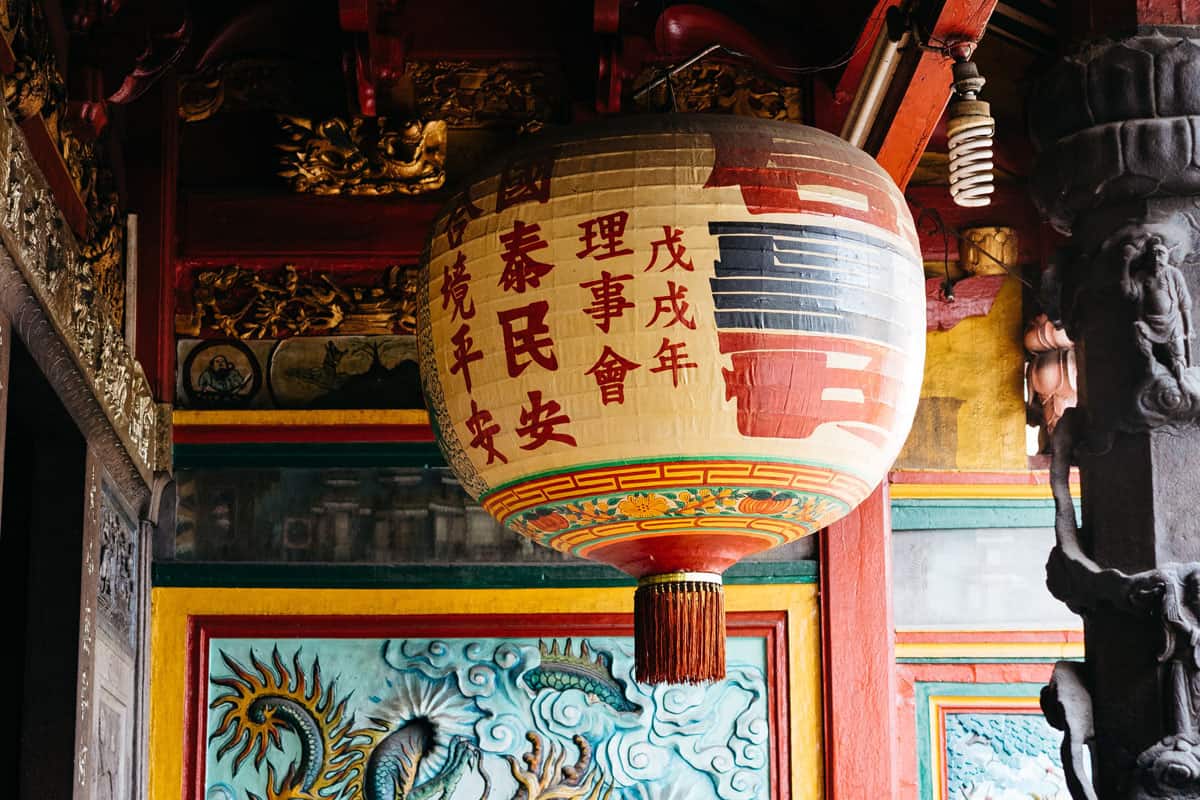 Cantonese is a Chinese language which originated in Guangzhou (Canton) and is the prestige variety of the entire Yue Chinese dialect group. This group has over 80 million speakers worldwide – one in every 112 people! Cantonese is native to several countries as well as China, including Hong Kong, Macau, and many overseas Chinese communities.

The following are some fascinating facts about Cantonese, covering its structure, its distribution and its history. As the 24th most spoken language in the world (while including the wider Yue language), it’s important for everyone to examine and learn about this amazing language!

1. The full Cantonese written vocabulary is very complicated, and few native Cantonese speakers are familiar with every written word form.

This means that non-verbatim written words are used in a less formal writing context.

2. Though Cantonese and Mandarin can look identical on paper, they’re pronounced very differently.

In Chinese linguistics, pronunciation and tone can make a huge difference to the meaning of a word, which entirely distinguishes languages. The two languages are not mutually intelligible through speech or writing.

3. Communities of Cantonese speakers exist around the world

These exist in Asian and Western countries and include first and second-language Cantonese speakers. The main sources of Cantonese worldwide are:

4. Mandarin is favored by the government over Cantonese to try to unify China, but Cantonese speakers refuse the switch

5. Cantonese is a revolutionary identity for native speakers in Hong Kong

Since the 1997 handover, it has been spoken in defiance of Chinese government Mandarin, though several separatists are now moving away from it.

6. The language has its own distinct musical genre, called “Cantopop”.

It’s the main form of music in Hong Kong.

7. Cantonese is a tonal language with six phonetic tones

The tones are called:

Words that make the same sounds change completely in meaning depending on the tone used.

8. Written Cantonese is the third most developed Chinese writing after Mandarin and Classical Chinese

Though officially written with traditional Chinese characters, many Cantonese speakers have developed their own informal character writing system. Cantonese letters do not represent Latin letters directly, but rather sounds and sometimes concepts.

9. There are five main curse words in Cantonese, which are banned from national television and technically forbidden from speech

Using profanity in public in Hong Kong can result in fines and even in prison time.

10. English has many words which have their origin in Cantonese

However, Hong Kong Cantonese speakers do not accept this and stick firmly to calling their official language Cantonese

12. There are four main dialects of Cantonese

13. Yue Chinese as a whole is often refered to as Cantonese, as this is the most widely spoken variant

The variants of Yue Chinese are: Yuehai (the version which includes Cantonese), Siyi (which includes Taishanese), Gao-Yang, Yong-Xun, Gou-Lu, Quin-Lian, and Wu-Hua. Though part of the same language group and often refered to as one language, they are only very slightly mutually intelligible.

These are about 1760 distinct syllables in spoken Cantonese. This is only growing as foreign influence introduces new sounds through loan words and modern technology.

They’re from other language groups of ancestry including Hakka and Hokkien.

It’s purely phonetic and mixed with Braille from Latin languages.

17. The Hoa people in Vietnam are an ethnic minority of Cantonese speakers amounting to around a million people

This is just over 1% of the total population of Vietnam.

18. Cantonese has a large number of folk songs in the native language

Many have existed since the Nanyue people back in 204 BCE. They are in five categories: songs to sell and worship roosters, songs for saltwater, kerria songs for weddings, Northern Canton songs, and Cantonese rhymes.

19. Cantonese-language opera is one of UNESCO’s intangible cultural heritages of the world.

It’s considered one of the major ways to preserve traditional knowledge of China.

20. Cantonese language is important to culture

It is how people cling to their identity in an increasingly-mandated monolithic Chinese culture.

As one of the most widely-spoken languages worldwide, Cantonese is an extremely important part of our global culture. Very different from English and other Western languages, it’s important to look at Cantonese as an example of how cultures exist outside of our expected bubble – and how they thrive.