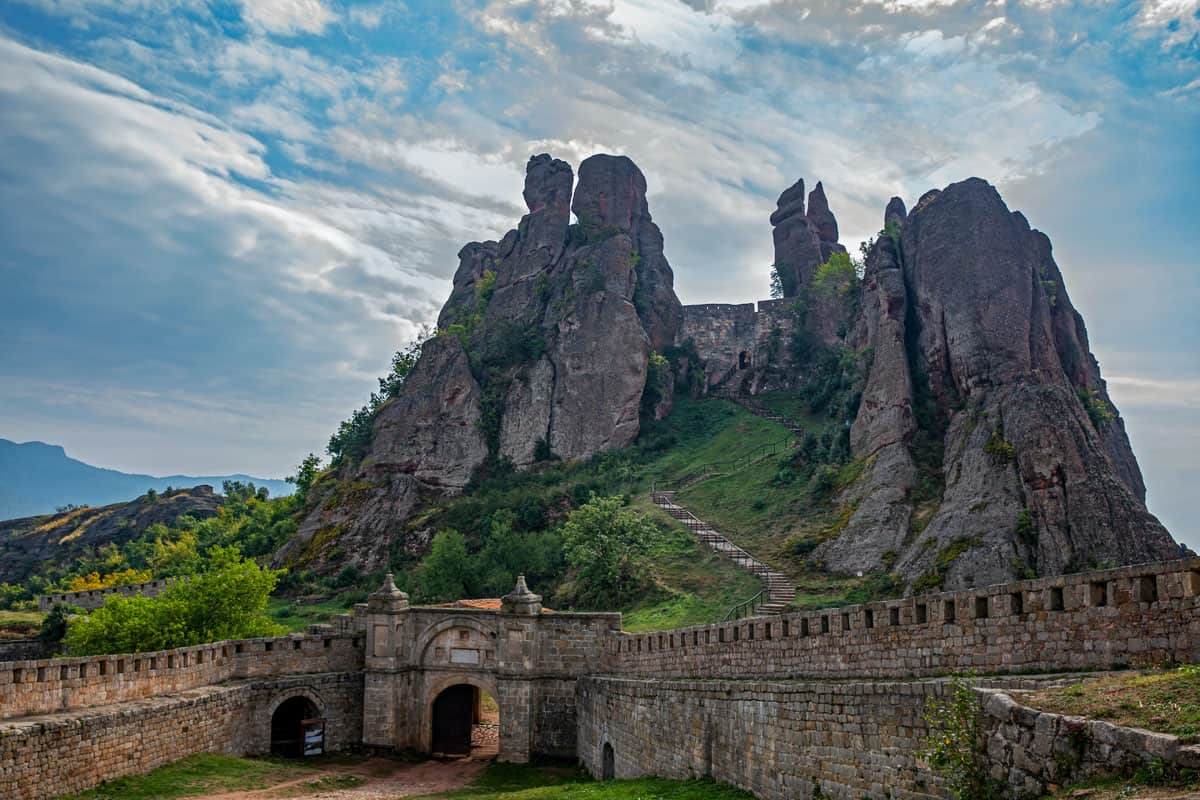 The Bulgarian language (български, pronounced bălgarski) is a Southern Slavic language spoken by somewhere around six to eight million people. It’s the native language of most people living in Bulgaria, but it’s also widely spoken in various South European countries and further abroad in the Bulgarian diaspora. Since 2007, it has been one of the official spoken languages of the European Union.

The following are some facts about this interesting language, its phonics, its development, and its cultural spread. Learning about languages is imperative to keeping them healthy and alive, and to bring us all closer together.

The major examples of these are: Albania, Greece, Romania, North Macedonia, Moldova, Serbia, Turkey, and Ukraine (as well as Bulgaria itself).

2. Along with Macedonian and some dialects of other languages, it forms the Eastern South Slavic subset of languages

These subsets differ from other Slavic languages in a number of ways, including word formation and verb declension.

3. Bulgarian is written in a Cyrillic alphabet but also sometimes uses Latin

Most of the letters represent one sound, while five represent sounds that in English require two letters. One letter also changes the sound of following letters by softening the palate.

4. Some Bulgarian Cyrillic letters are written very differently in cursive than in typed form

5. There are three grammatical genders in Bulgarian

In plural form, it can be harder to distinguish gender.

6. The definite article is added at the end of words

For example, топка (topka) means ‘ball’, while топката (topkata) means ‘the ball’. There are a few different definite article endings:

7. Several diaspora communities speak Bulgarian as their mother tongue either in place of or along with the lingua franca.

8. Bulgarian and Macedonian are mutually intelligible

9. There are two broad dialects of Bulgarian

10. Bulgarian uses clitic doubling or pronominal reduplication, where pronouns appear with the full noun phrases for colloquial speech or emphasis

It’s obligatory in some cases including specific special expressions. However, it’s inappropriate in formal speech and writing otherwise.

Bulgarian is a language that blends seamlessly into another, and together they exist in a little world of their own. Knowledge about how this fascinating language works is a gift that can’t be overestimated, and these basic building blocks will help bring the language more into Western mindsets and understandings.