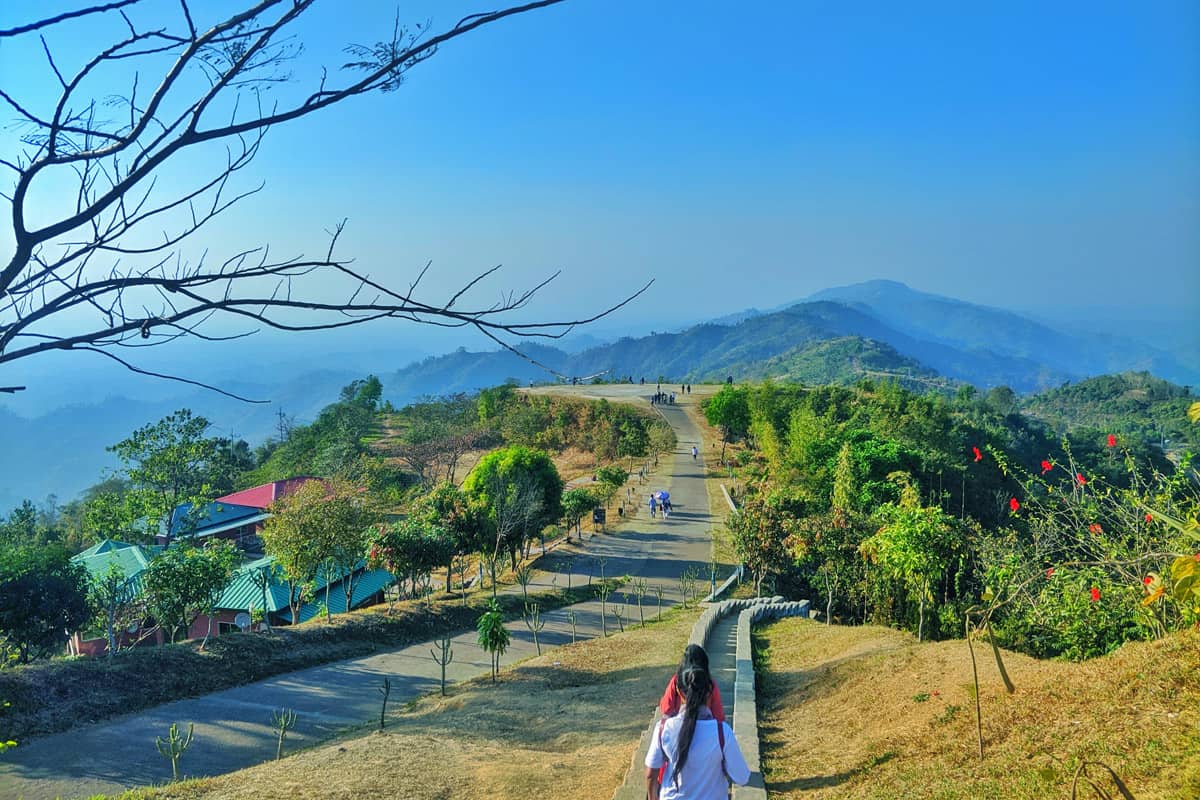 Bengali is an official language of Bangladesh and parts of India, as well as the lingua franca of the entire Bengal region of the Indian subcontinent. As well, it’s a language (and culture!) with a huge diaspora worldwide! It’s a language with a rich literary history that has existed for over 1,300 years, with several intact texts from one of the most diverse ancient Asian literary cultures still around today.

The following interesting language facts are an introduction to the fascinating Bengali language. They cover distribution, structure, and other interesting notes to whet your linguistic appetite!

A Few Interesting Facts about Bengali

1. Passion for Bengali as a language was a major factor in Bangladesh’s independence from Pakistan

A movement in the 1960s to establish Bengali as the official language of Pakistan revolutionized the Bengali population of East Pakistan and it snowballed into nationalistic pride and pro-democratic aims, eventually resulting in Bangladesh’s official establishment in 1971.

2. Bengali is the official language of several Indian states, as well as the most widely spoken in several more and highly spoken in others

3. There are huge diaspora communities of Bengali speakers in the United Kingdom, the United States, the Middle East, and more

These people are made up of both Indian Bengali and Bangladeshi diasporic groups.

4. It’s the first language of around 230 million people

As well, there are around 40 million second-language Bengali speakers.

5. Bengali is an Indo-Iranian language

Its family tree is below, following only the Bengali branch. Struck-through languages are now extinct.

6. The Bengali alphabet is written in the Bengali-Assamese abugida script

It had several other historical scripts, including various Perso-Arabic scripts, Sylhet Nagri, Odia, Tirhuta, and Brahmi.

In the 16th century during exploration and colonization, and again in the 21st century during the digital revolution, there have also been waves of using the English alphabet and Latin script to write Bengali.

7. Bengali is a head-final language and follows a subject-object-verb (SOV) word order, and postpositions instead of prepositions

This is flexible, though. In English, we use subject-verb-object (SVO), which is also flexible. In general, though, a sentence in English like “[I] [read] [the article]” would generally be “[I] [the article] [read] in Bengali.

8. There are between 75,000 and >10,000 words in Bengali, though several are archaic and no longer often used. Bengali also has extensively borrowed from other languages. Some examples include:

10. Nouns are not inflected by gender, but they decline for cases and animation (living or non-living)

The four cases are:

11. There is a dialect continuum amongst Bengali speakers, and each dialect is generally mutually intelligible with its neighbors.

The main Bengali dialects are:

Bengali is a very old language with an incredibly storied history, and it’s inherently tied to the culture of the Bengal people, especially those in Bangladesh. Linguistics and culture are one and the same, and every time you learn more about a language, you learn about the world.