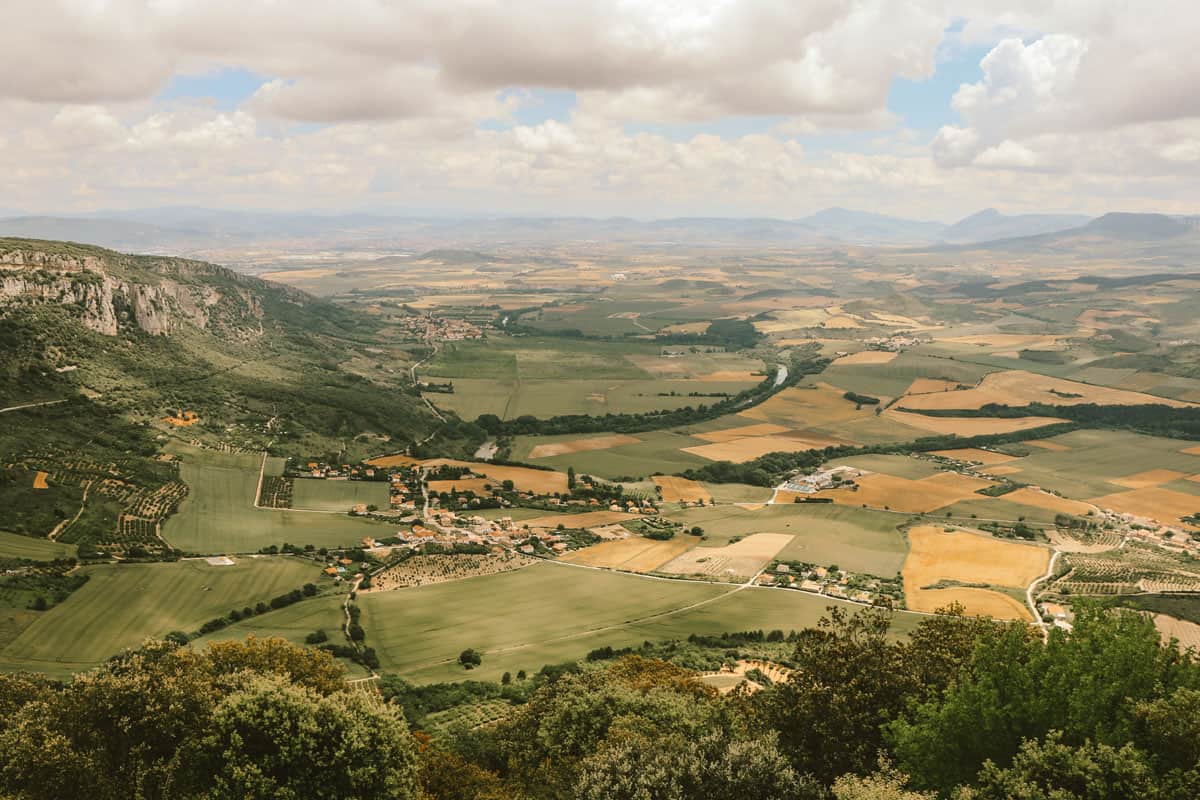 Basque is a language spoken in Basque country and beyond within the Basque diaspora. Most native speakers exist in the Spanish side of the Basque Country, though some also exist on the French side. Across all territories, it is a language with very small numbers when compared to others; as of 2016, there were only 750,000 speakers of Basque worldwide, many of whom are not fully fluent speakers.

The following facts are some of the most interesting details and numbers about Basque as a language. Learning them is a good way to help keep the language alive!

6,000 people speak Basque as their only language. Meanwhile, 434,000 are passive speakers who have native-like understanding due to exposure in their youth, but don’t have full command of the language. The rest are bi- or multi-lingual people.

2. As well as Standardized Basque, there are five historical dialects.

In Spanish provinces, these are Biscayan, Gipuzkoan, and Upper Navarrese. In French provinces, you can find Navarrese-Lapurdian and Souletin. Standard Basque is called Euskara Batua and was created for every Basque speaker to understand each other.

Although it is surrounded by Romance languages, it does not belong to any other linguistic group.

4. Over 40% of Basque words are loan words from Romance languages

This includes Spanish, French, and others. This happened due to the location of the Basque Country and the later reconstruction of the language from Proto-Basque.

5. Even in the Basque Autonomous Region, most people don’t speak Basque

Only around 30% are fluent, while around 20% are passive speakers and just over half can’t speak Basque. These numbers are generally on the rise.

6. In Basque Country, Basque is used as the language of commerce

This is also the case in areas where Basque people have immigrated over the years.

7. Spanish has actually borrowed many words from Basque

It borrows words directly, changes them to fit, and also borrows from Proto-Basque

8. Proper nouns and names have different declensions depending on how a person is referred to by the speaker.

9. There are six personal pronouns in Basque

The following are these pronouns in base, indefinite, relative, reciprocal, and reflexive form.

10. Several hypotheses exist to relate Basque to other languages

The speakers of this are descendants of the Kalderash Roma people who entered Basque Country from France.

12. The Basque language has 27 letters and a few letter variants used in foreign words.

All of these letters and their pronunciations are listed below. The second column refers to a word in English with the equivalent sound.

Of these, six (C, Ç, Q, V, W, and Y) are not a part of traditional Basque, but adapted in for loan words and foreign words. H is mostly silent except in some dialects.

Diagraphs are when combination letters make a single sound, such as the English ch (chin), th (thick) and others.

In Basque, these are:

Some of the most relevant major Basque communities include:

15. The Basque name for the language is Euskara.

The territory itself is Euskadi.

Basque and the Basque Country as a whole are a small but important cultural part of the world. With languages and cultures dying out and forgotten, it’s very important to learn more about these marginalized nations and peoples and dedicate ourselves to keep them alive for future generations.