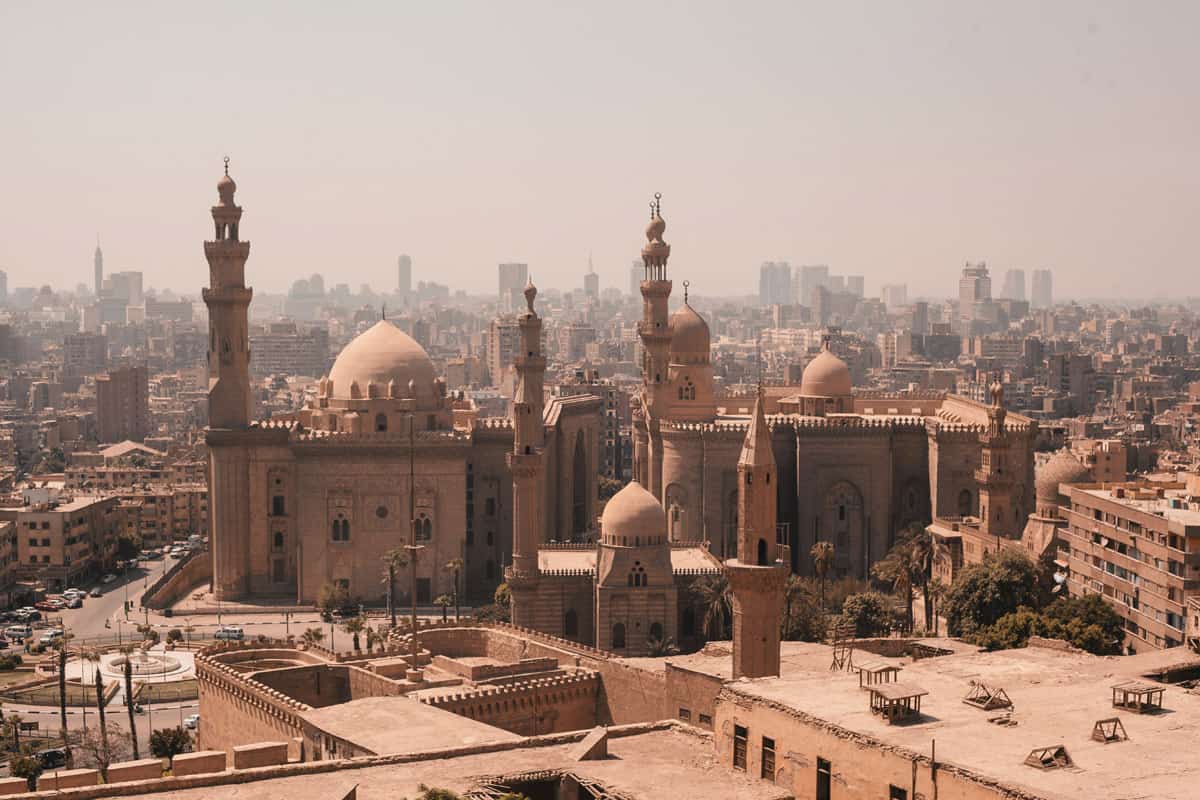 Arabic is the lingua franca that links the twenty-two countries of the Arab world. In fact, Modern Standard Arabic is an official language of twenty-six different states (plus one disputed territory), as well as the religious language of Muslims worldwide. It has had a high level of influence on European and Balkan languages, as well as other languages, due to its use as a method to bring science and medicine around the world.

It’s obvious why we should learn some facts about this dominant language in our collective past and present. These facts will get you started!

A Few Interesting Facts about Amazing Language of Arabic

1. The 22 member countries of the Arab League all have Arabic as an official language

This is sometimes as well as their country’s own official language, though usually there are many other official unofficial within the country. Official languages are the only ones used for legal documents and government proceedings including court cases and education.

In seven other countries, though it is not an official language, Arabic is an important working language and is recognized nationally. These are: Eritrea, Cyprus, Iran, Mali, Niger, Senegal, and Turkey.

Finally, Arabic has a special constitutional status in Israel, Iran, Pakistan, and the Philippines.

2. As well as the Arab League, Arabic is an official language of three other international organizations

These are the African Union, The Organization of Islamic Cooperation, and the United Nations.

3. Arabic is usually written and read right to left in the symbolic (abjad) Arabic script.

Some modern Arabic speakers also write in Latin characters for ease of use in casual writing, but not officially. There is also a text-based form known as Arabizi.

4. Words work on a small root (usually three consonants) which are altered wildly in meaning by different patterned vowels and additional consonants

For example, the root ktb means “writing”. Kitab is “book”, maktab is “desk” or “office”, and aktubu is “I write”.

5. There are around 350 million Arabic speakers in the world

270 million of these are second-language speakers. It’s the sixth most spoken first or second language after English, Mandarin, Hindi, Spanish, and French.

There are usually several different names for each of these dialects, but in general, there are the Southern, Western, and Eastern groups with different further divisions based on individual countries.

7. It is a member of the Semitic language tree

The Arabic family tree starts at the original Afro-Asiatic language group and follows through to the birth of Modern Standard Arabic.

8. Arabic has 12 standard pronouns based on person, number of people, and gender

The major personal pronouns are:

Informal Arabic tends to drop the dual pronouns and go for singular or plural only, except in some conservative colloquial dialects. It also often avoids the feminine forms of plural pronouns, and instead exclusively uses the masculine form. Formal Arabic always retains them.

English is SVO (subject – object – verb). A sentence in English would say, “[The reader] [learns] [Arabic]”, but the same sentence in Classic Arabic would translate literally as “[Learns] [the reader] [Arabic].”

Here’s one from almost every letter of the alphabet (with a few scientific names).

As one of the most widely spoken language in the world, it’s important to know a little about Arabic for anyone who is interested in culture and national identity. Arabic speakers are everywhere, and every bit of knowledge is another step toward a more tolerant and welcoming world.