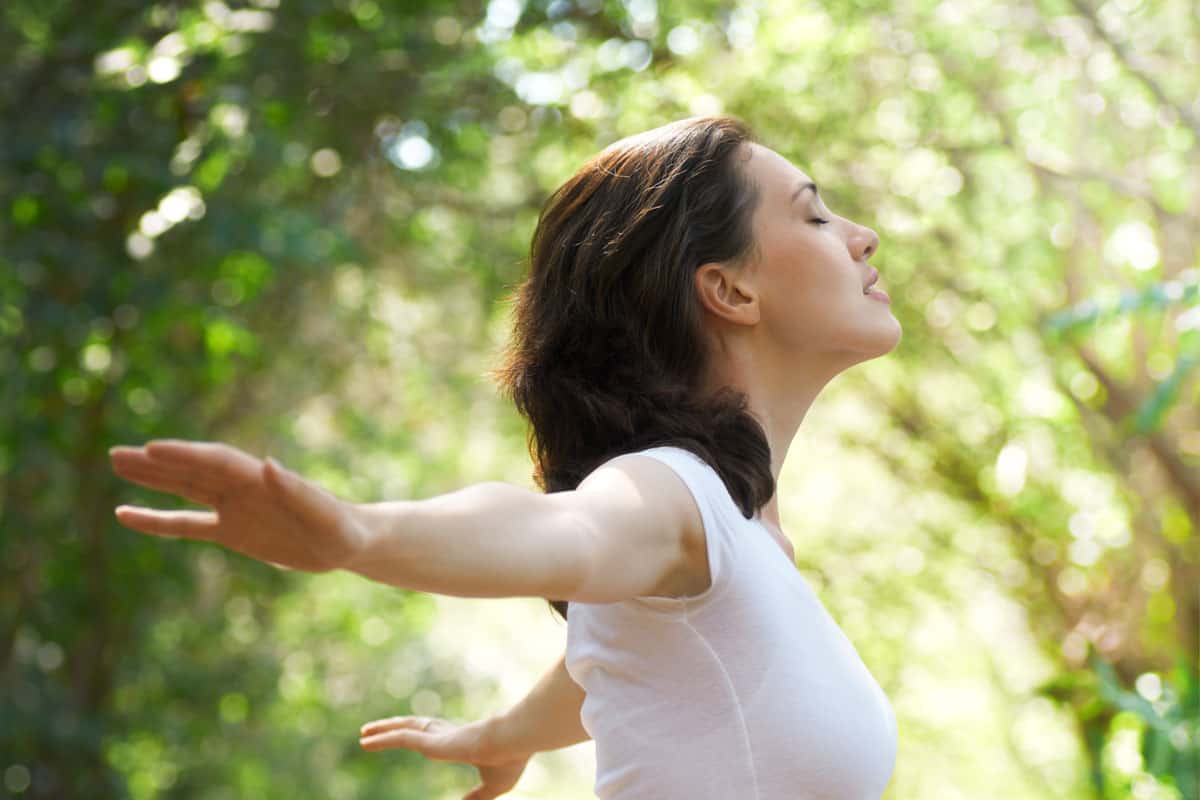 It can be tempting to assign one identity to an entire continent like Europe, but the truth is that it’s made up of 44 different countries, each with its own culture, history, and language. To get to know any of these countries better, learning the language is a fantastic place to start. But some are easier than others.

In this post, we’ll outline the easiest European languages for English speakers to take on. Read on to find out which languages won’t take a lifetime to learn.

So, What is the Easiest European Languages to Learn?

This romance language is at the top of the list for a number of reasons: it’s widely spoken, it has strictly predictable pronunciation rules, and it has a helpful percentage of lexical similarity with English.

Spanish may not be the most widely spoken language in Europe (it comes in at number five), but it is one of the most spoken languages in the world with over 500 million speakers. The fact that so many people speak the language and learn it as a foreign language means that the number of resources available for learning it is tremendous.

Learners should have no trouble finding tutors online at all price levels and teaching styles and will have access to all kinds of courses, apps, podcasts, Youtube channels, and more. The abundance of resources means that you’ll be able to find something that fits your ideal learning style. Spanish is also heard in tons of popular music, which is a preferred learning method for many.

Another reason Spanish is one of the easiest European languages to learn has to do with pronunciation. It’s true that there are some new sounds that English speakers will need to get used to, such as the ñ and rr, but the wonderful thing about Spanish is that it is consistent.

In Spanish, each letter has one sound, and learning these sounds will mean that you can know how to pronounce a word correctly the first time you see it. English, by contrast, is full of exceptions to pronunciation rules which often means a learner would need to hear the word to know how to say it correctly.

Finally, English speakers will already know a fair number of words in Spanish. The languages share about a 40% lexical similarity, which means they share a fair amount of vocabulary. Words like motor, horrible, mortal, flexible, and cereal are written exactly the same way in each language, though you’ll need to learn to pronounce them correctly in Spanish.

It’s worth acknowledging the fact that there are two main types of Spanish you can learn. This post is concerned with the European variety, but all of the information here is true about the Latin American variety as well. While there are some minor differences between the two, learners will benefit from learning either.

The second language on this list is Italian, and it’s at the top for many of the same reasons as Spanish. It’s another romance language, and it has fairly straightforward pronunciation rules. It isn’t spoken by nearly as many people worldwide as Spanish, but it is spoken by more people in Europe.

The Italian language carries a strong cultural association with the country’s food, climate, and way of life. This could be why it’s such a popular one to learn, plus the fact that many people simply love the way it sounds.

Similar to Spanish, Italian shares roughly 30% – 40% lexical similarity with English, meaning there are many similar words between the two languages. Learners should be aware, however, that there are also false cognates to look out for in these languages. For example, confrontare is the verb for “compare” and argomento doesn’t mean “argument” but rather “subject” or “theme.”

Italian is a very phonetic language, meaning it is pronounced almost exactly like it is written. This means that once you’ve learned the proper sounds of the Italian alphabet, you should be able to pronounce most words correctly just by reading them. This makes language learning much easier.

Further proof that Italian is one of the easiest European languages to learn is that the Foreign Service Institute (FSI) of the United States rates it as a Category 1 language, the easiest category. FSI estimates that dedicated learners can become fluent in languages in this group in 600 hours of study.

This is another language that made the category of easiest languages by the FSI, but it’s the first non-Latin language on this list. Instead, it’s a North Germanic language. English is a West Germanic language, and this means that the two have quite a bit in common.

The similarities between the two languages are the main reasons Norwegian is so high on this list. More than just using similar vocabularies, the two languages share grammatical structures. This can make a dramatic impact on how quickly someone learns a language. Learning to start forming totally new grammatical structures can take quite a lot of time, but it isn’t something English speakers will need to do when learning Norwegian.

In addition to being similar to English grammatically, Norwegian grammar is fairly straightforward. There aren’t a ton of rule exceptions, and you won’t need to learn many different verb forms for different tenses.

One area in which learners may run into some roadblocks is with pronunciation. There are some tricky vowel sounds and consonants that you’ll need to get used to because they don’t exist in English. This is true for most languages, but Norwegian can be tricky.

Norwegian pronunciation actually varies significantly depending on speaker and region, and this can make learning to pronounce things correctly especially difficult. If you hear a word pronounced in a variety of ways, which one do you mimic? The bright side is that this also means that Norwegians are already accustomed to hearing a variety of accents and may have a better ear for understanding non-native speakers than others.

It wouldn’t make much sense to include Norwegian and leave this other Scandinavian language out. It is incredibly similar to Norwegian both grammatically and in terms of vocabulary. The two languages are even mutually intelligible to a certain degree.

Another Category 1 language and a Germanic language, Dutch is another that makes this list because of its similarity to English. More than in perhaps any other language, there are many words in Dutch that have the exact same spelling as they do in English. Just as we saw with Spanish, however, there are some significant pronunciation differences you’ll still need to take into account.

It is often said that Dutch lies somewhere between German and English, which is due to its similarity to both languages. While the lexical similarities certainly make Dutch more approachable for English speakers than many other languages, the grammar isn’t quite as easy as that in Norwegian. That said, it still follows a similar pattern as found in the English language, and for that reason is easier than German.

With French, we make a return to the Latin languages. As with Spanish and Italian, there are an impressive number of resources available to the learner of French. In addition to being widely considered one of the most appealing sounding languages in the world, it is also spoken by more than 275 million people worldwide.

French shares a relatively large portion of its vocabulary with English, even if pronunciation varies quite distinctly between the two. In fact, pronunciation is one of the main reasons this language isn’t grouped with the other Latin languages on this list. Unlike with Spanish and Italian, it can take some extra practice to learn how to pronounce what you’re reading.

Fortunately, since French is often admired for the way it sounds, many people are familiar with the French accent, which can make it much easier to recreate the accent yourself.

While French is also in the easiest category of languages to learn as described by the FSI, it is the only one in the category where 30 weeks is the average learning time as opposed to 24.

Last but certainly not least on our list is Portuguese. It’s on this list because, like the others, it shares a decent amount of vocabulary with English. There are plenty of cognates (but beware of false friends!) that will speed up learning, and the grammar isn’t super complex.

One of the reasons it is last on this list is because the pronunciation may not be the easiest to learn for English speakers. There are some nasal sounds that can be especially difficult and don’t appear in any of the other romance languages.

It’s also important to note that Brazilian Portuguese and the variety spoken in Portgual are significantly different, especially with regard to pronunciation. If you choose to learn the language of Portugal, you’ll want to make sure your resources focus on Portuguese as it’s spoken in that country.

In terms of the number of speakers, Portuguese doesn’t even make the top ten in Europe, but that shouldn’t put you off learning this language. It’s still one of the easiest to learn in Europe, and there’s definitely a “cool factor” that comes with speaking a language that not everyone else speaks.