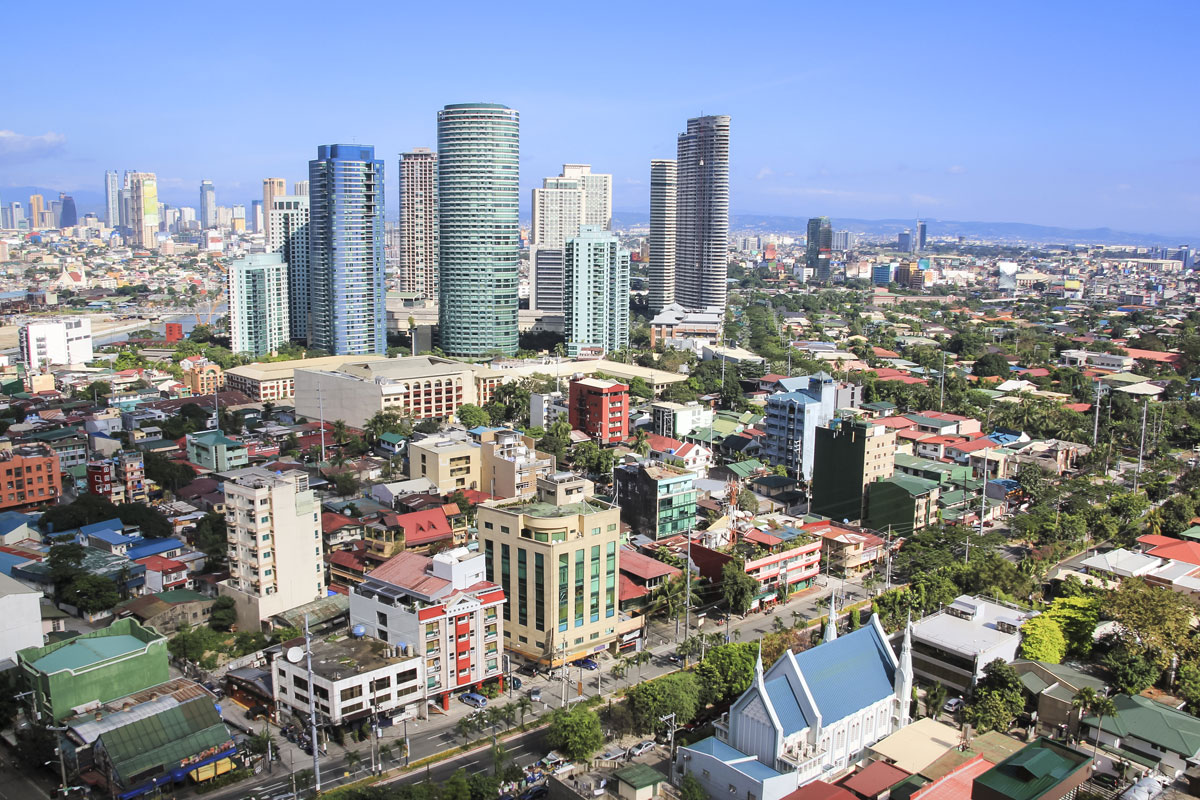 Asia, the world’s largest continent, is home to thousands of languages. These languages have the reputation of being quite difficult to learn, especially for speakers of Western languages. While the best language to learn is one you are genuinely interested in, it’s also worth knowing that some of these Asian languages are considerably harder than others.

We’ll investigate some of the easiest Asian languages to learn from the perspective of an English speaker in this post. Read on to learn more about the most approachable Asian languages.

What are the Easiest Asian Languages to Learn?

Malay is a language of Southeast Asia, spoken in Malaysia, Indonesia, Singapore, and Brunei as an official language. It is also referred to as Bahasa Melayu, which is its name in Malay.

This is without a doubt one of the easiest Asian languages an English speaker can choose to learn, and it’s mostly because of the lack of major differences between the two. The most difficult Asian languages for English speakers to learn are those with totally different writing systems, those that are tonal, and those with very different pronunciation. Malay exhibits none of these characteristics.

Instead, Malay shares a fair amount of features with English. Something that will give learners an immediate head start is that Malay uses the Latin alphabet, just like English. The pronunciations of most of these letters are also very similar to English, and that can save a massive amount of time when beginning to learn the language.

Something that else that makes Malay considerably easier to learn than other languages is the relatively simple grammar it uses. You won’t have to learn to use plural forms of nouns, you won’t have to deal with grammatical genders, and there’s no need to grapple with verb conjugations for person, number or tense.

Not having to memorize a ton of verb forms is a serious advantage when learning a new language. It means you can progress to making sentences much quicker, which is a way to begin developing a relationship with the language at an earlier stage.

Indonesian is also called Bahasa Indonesia, and it is very similar to Malay. In fact, these two languages could almost be listed as one. Some estimates put the similarity between the two at around 90%. They are mutually intelligible to a very high degree and share the same alphabet, pronunciation, grammar, and a lot of vocabulary.

The reason they’re listed separately here has to do with how the two languages have grown apart slightly in recent history. Modern Indonesian comes directly from the same place as Malay — the language was renamed to Bahasa Indonesia as part of an Indonesian nationalist movement and has since drifted slightly apart from its Malay twin.

In short, the difference in difficulty between Malay and Indonesian is small. They’re both relatively easy languages for English speakers to pick up, and learning one will help you learn the other.

Filipino refers to the standardized version of the Tagalog language. While the two languages are largely the same, about 10-20% of Filipino comes from languages like English and Spanish. Like Malay and Indonesian, Filipino is easier than many Asian languages for the things it shares with English and other Western languages.

This is another language that uses the Latin alphabet. In Filipino, all 26 letters from the English alphabet are used, and there are two extras: “Ñ” and “Ng.” The letters are pronounced much the same as they would be in English, and this can dramatically speed up the learning process.

Another advantage for learners of Filipino is that it isn’t a tonal language. Where some languages use the tone of each word to affect meaning, the effect of inflection on spoken Filipino is similar to that of English. A rising tone at the end of a sentence is often used to indicate a question, for example.

While Korean shouldn’t be considered “easy,” it has some qualities that make it considerably easier than other Asian languages in some regards.

One of the things that can make a language difficult to learn is a lack of quality resources or content in that language. If a learner doesn’t have good input to interact with, it can be much harder to get enough exposure to the language to make quick progress. This isn’t an issue with Korean.

In part because of its wildly popular cultural exports — K-pop, Korean food, Korean cinema and TV shows, to name a few — and its place as a desirable tourist locale, there is a significant number of people interested in learning Korean. This is responsible for a high number of resources aimed at teaching the language to foreigners, meaning you’ll have a wide variety to choose from and should be able to find some that suit you well.

The large amount of Korean-language media content is a fantastic source of authentic input. Listening to music or watching shows in your target language is an excellent way to make progress quickly.

On a more linguistic note, the Korean writing system, Hangul, is actually easy to learn. It doesn’t use the Latin alphabet, but you should be able to master the Korean alphabet in just a few hours.

Hangul was designed in the 15th century as part of an effort to increase literacy in Korea, and because of this is straightforward and easy to learn. If you’re going to learn a language that uses a different writing system than English, Korean is one of the easier options.

This is the official language of Cambodia. It’s not a language that is studied by many people around the world, but there are some features that make it easier than other Asian languages.

Like Korean, Khmer uses a different writing system to the Latin alphabet, and this can be intimidating at first glance. Fortunately, Khmer is a phonetic language, meaning once you learn the sounds that each character makes you should be able to sound out most words even if it is the first you’re seeing it.

Khmer is also not a tonal language. This makes it considerably easier to pronounce than its neighbors, Thai, Lao, and Vietnamese. If you’re interested in learning a language that not many other people learn (or better yet, have genuine interest in Cambodia), this could be a good option. Keep in mind, however, that quality resources for learning Khmer are less plentiful than other more widely spoken languages.

The truth is that Vietnamese is not an easy language to learn. It is a tonal language, its phonological characteristics don’t share much in common with English, and there are very few loanwords from English. That said, it does use the Latin alphabet and it is monosyllabic, two features that could work in the learner’s favor.

Another characteristic of Vietnamese that learners can find helpful is the fairly simple grammar rules. You won’t have to worry about conjugating verbs, for example. Instead, there are marker words that are used to indicate tense. You can use these words in combination with any verb. This method is much simpler than needing to memorize different conjugation forms for different verbs.

Unfortunately for the aspiring Vietnamese speaker, pronouncing Vietnamese words well enough to be understood can be a real challenge. This is because it is a tonal language and because there are some difficult sounds that just don’t exist in English. One example is the “ng” sound seen in words like nguoi or nghìn, which can be especially tricky. It’s pronounced like the end of “sing,” but producing this sound at the beginning of a word is unnatural for English speakers.

It’s difficult to know whether Thai is easier or more difficult than Vietnamese for English speakers to learn. The truth is probably that they are of a very similar difficulty level.

Where Vietnamese is written with the Latin alphabet, learners of Thai will need to get used to an entirely new alphabet that bears no physical resemblance to the Latin variety. This is an undeniably intimidating barrier for learners starting out with the language. It doesn’t help that there are 44 symbols for consonants and 16 for vowels (which can combine into at least 32 vowel forms). Still, it’s much less of a task to learn an alphabet than to take on the thousands of characters that make up hanzi for Chinese or kanji for Japanese.

Like Vietnamese, Thai is also a tonal language. Learning to get the tones just right as you’re producing sentences takes a lot of work, as does differentiating between tones when listening to spoken Thai. There’s no getting around the fact that this makes learning the language difficult.

Also like Vietnamese, Thai grammar is easier than in many languages. Verbs don’t need to be conjugated, nouns don’t need to be declined, and words don’t change to indicate plurality. These are definite benefits, especially when compared to languages like Hungarian or Finnish, each with an enormous number of cases for nouns.

As with the other Southeast Asian languages, there aren’t a massive number of people learning Thai, which means learning resources aren’t as varied as they are for other languages, but Thai is more popular than some. The powerful tourism industry in the country is responsible for a high prevalence of English in the country, and this can make it easier to find a bilingual teacher or language partner. 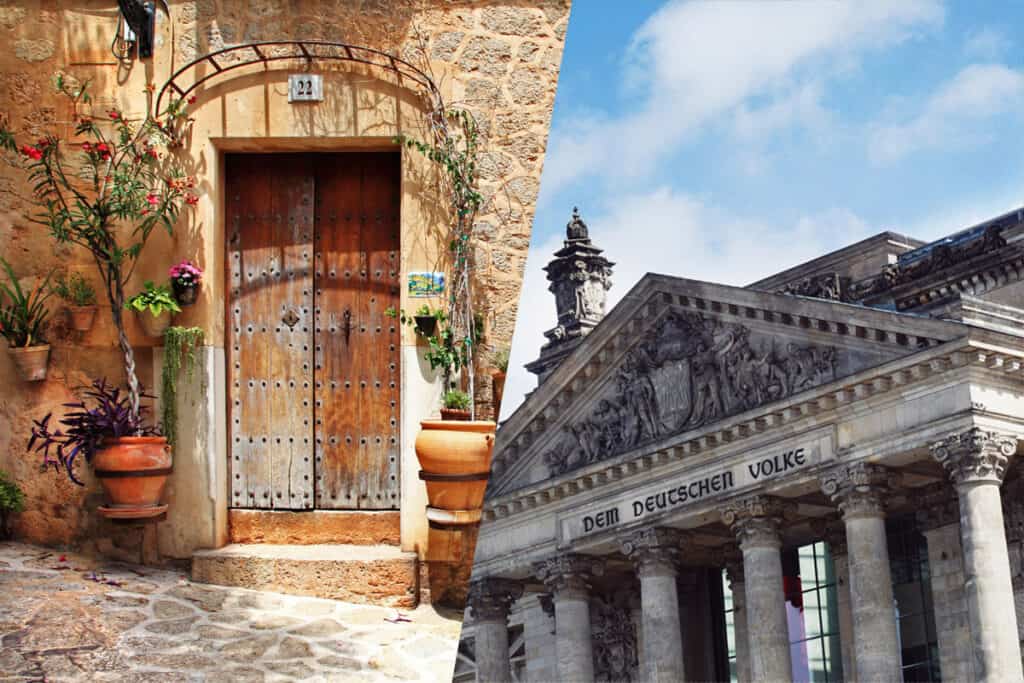 Germanic vs Romance Languages: What is the Difference?

In the Western World, there are two types of languages that are much more widely … 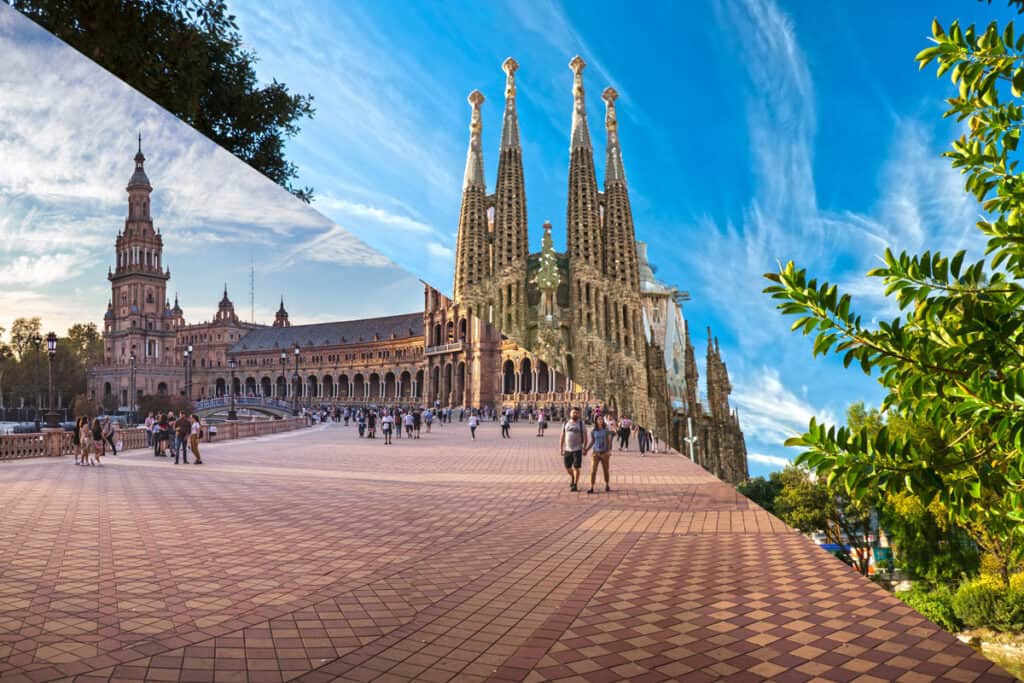 Catalan vs Spanish: What is the Difference?