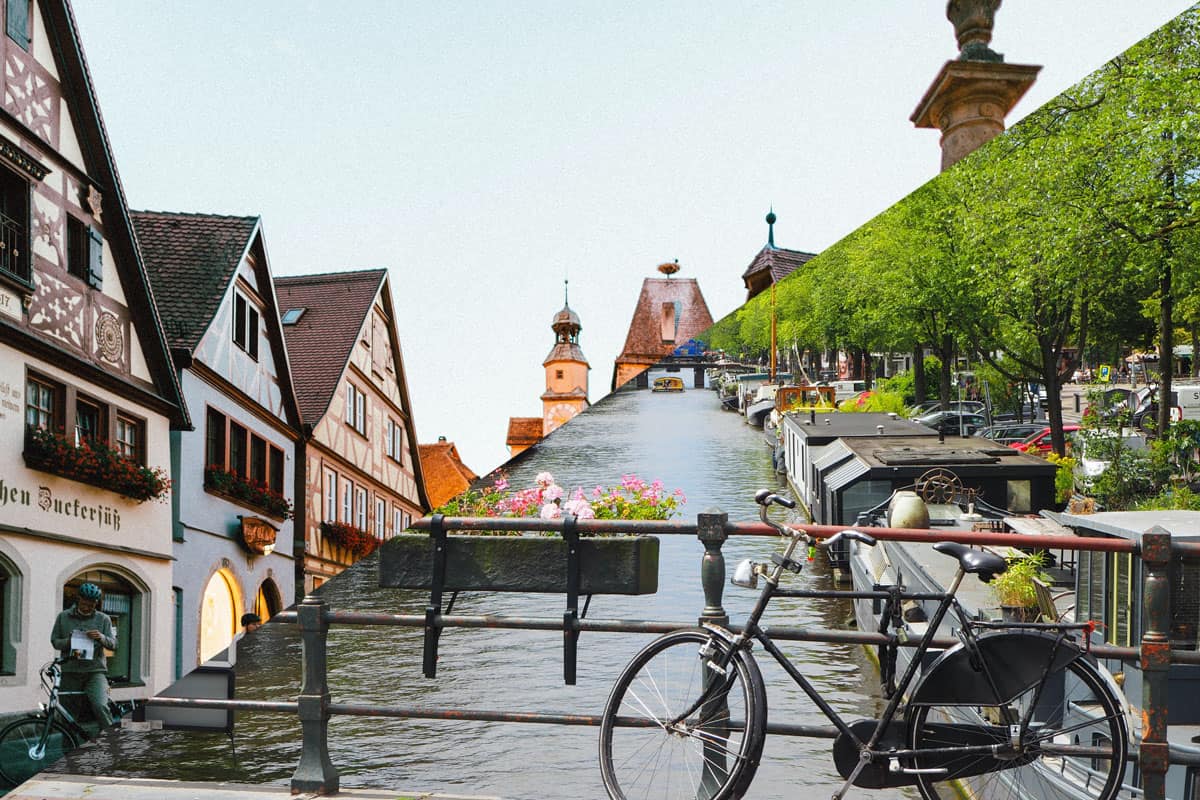 Not many people realize that English, Dutch, and German share a common root in the West Germanic dialects. However similar they may sound to the untrained ear, German and Dutch are as different as Spanish and Italian. Despite a similar seeming vocabulary, the two languages followed a different evolution.

Dutch differs from German in that the German language underwent a High German consonant shift from the 3-5 century onwards, which explains its difference in pronunciation from Dutch. German has a more complex grammar, while Dutch has a more extensive vowel inventory.

The good news is that if you’re an English speaker, you may already be familiar with many Dutch or German ‘borrowed’ words. Despite what the German and Dutch languages have in common, there are some distinct differences. If you plan to learn either of these languages, here are some facts behind the Dutch vs. German distinction.

The Dutch language emerged along with its sister languages, English and German, along the coast of Flanders, Holland, in the 700s AD. These three are West Germanic languages derived from Low Franconian and North Sea Germanic influences. Despite their separate evolutions as languages, Dutch and German share quite a sizable vocabulary.

Most German vocabulary is from the Germanic branch of the Indo-European language family, with mostly Latin and French influences.

Although Dutch and German are significantly different in grammar, some essential similarities bridge the divide. These base similarities include:

Dutch and German diverged from their common roots during the High German Consonant Shift, a sound change that evolved in several phases from about the 3-5th century AD. This shift is responsible for many pronunciation differences between German and Dutch.

German speakers tend to use the front of their mouths when articulating in a clipped manner, whereas Dutch speakers use the middle and back of the mouth when speaking.

This difference in phonetic pronunciation is why some Germans refer to Dutch as a ‘flat’ language while the Dutch call German ‘sharp or hoarse.’

The main differences in pronunciation include:

Both German and Dutch use the same Latin script that English is based on, consisting of the 26 letters of the alphabet. Dutch, however, uses one additional character, the digraph Jl. It also has a higher number of doubled vowels and consonants to distinguish the many vowel sounds of the Dutch language.

German is also the only major language that still capitalizes all nouns in their written language, a remnant of a widespread practice in Northern Europe in the early modern era.

According to Statistica, German is the 12th most spoken language in the world with over 135 million speakers worldwide. German is also recognised as one of the international languages of commerce so German is useful for those in business.

Dutch is a lower ranked language at number 52 with 23.1 million speakers but is immensely useful when traveling in the Netherlands and other Dutch speaking countries. Dutch is also somewhat easier to learn than German for native English speakers.

Both Dutch and German languages have pros and cons, with Dutch being easier to learn for most English students. Often referred to as the mid-point between English and German, Dutch is arguably a more accessible language to master, especially when it comes to grammar.

Ultimately, both languages are a valuable resource for travelers and language enthusiasts in general.