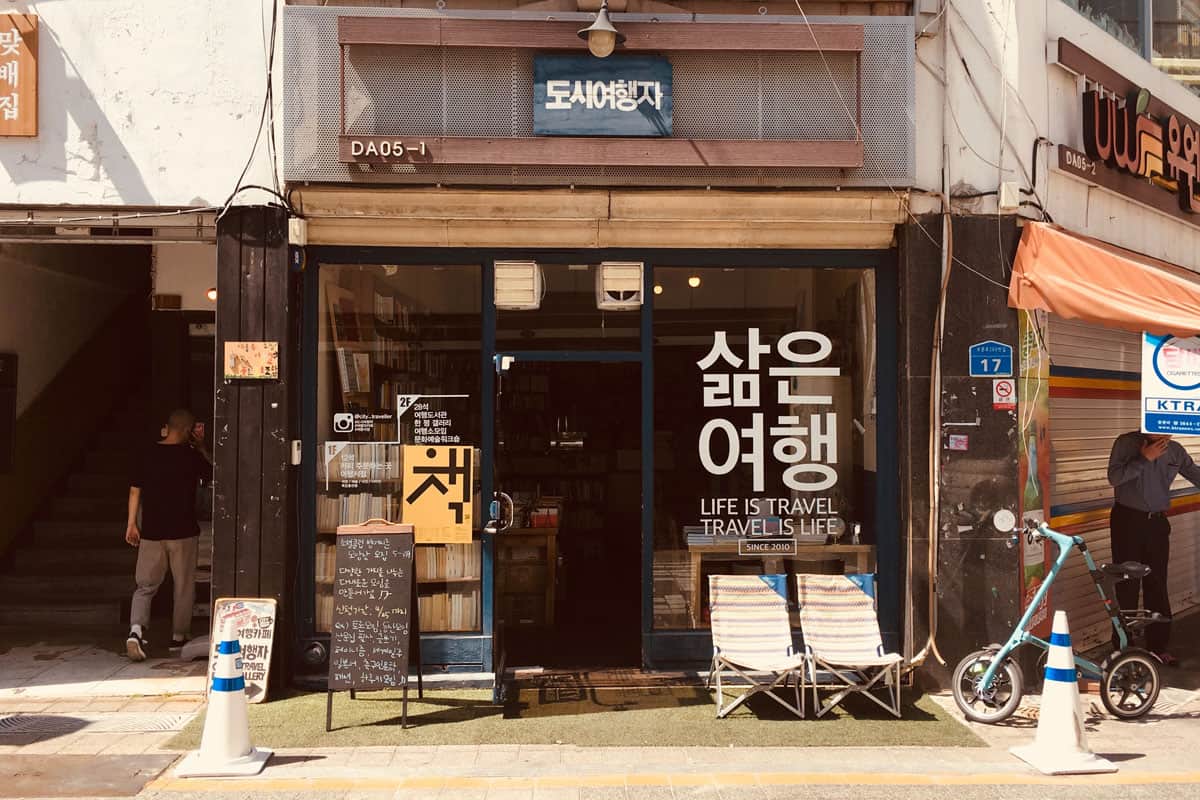 When you travel overseas, you want to get directions, order food, and hopefully learn something from the locals. Although most natives in Europe know enough English to be helpful, what about Asian countries? Can people in South Korea speak English?

People in South Korea generally understand more English than they speak. Even though English is taught in schools, Koreans, by and large, don’t get enough opportunities to speak English. Still, Koreans are friendly and helpful, and you should be able to get around, even in less populated areas.

If you want to know why Koreans struggle with English, where to find English speakers, and tips for communicating with Koreans, read on.

Are Koreans Required To Learn English?

The answer is complicated.

Indeed, the first English school in Korea was established in 1883, and Koreans spend $20 billion annually on English language education. However, English is neither the primary or secondary language in the country.

But an English-speaking traveler will see that most Koreans struggle to speak English. Why is that?

Why Can’t Many Koreans Speak English?

Just because Koreans speak little English doesn’t mean they don’t understand it at all. Even Koreans who have spent 12 years studying the language and achieved high scores on an English proficiency test like the TOEFL cannot communicate well in English.

Many people argue that it’s because the hagwons and other language programs use rote teaching methods. English proficiency is measured by high test scores, not actual ability to communicate the language. Add to that minimum opportunities for speaking English, and it makes sense that Koreans will struggle to communicate with visitors.

English is popular in Korea, which you can see in how English words are used in the language (although the meaning is often changed). Here are some examples:

How to Overcome the Language Barrier in South Korea

You’ll find more Koreans who can speak English in Seoul than in other major cities. Hotel staff and others who work with tourists will be able to speak English. Clerks in malls and large department stores will generally know enough English or be able to point you to someone who can answer your question.

However, ordering in restaurants can be difficult. Even picture menus aren’t always helpful if you don’t recognize the food. Luckily, large cities such as Seoul now have many American chains, including McDonald’s, KFC, and Pizza Hut. Anyone looking for the South Korean twist on McDonald’s should check out Lotteria — the largest Korean fast-food chain — for its burgers, fries, and fried chicken.

Tourist centers in cities like Insadong, Myeongdong, and Hongdae will have English-speaking staff, but you’ll find fewer people who can speak English.

If you need help finding something, ask a younger person who’s more likely to speak English. And don’t assume that the Korean doesn’t understand you. Unless they use English daily, they’ll struggle to come up with the right words.

Are There English-Speaking Communities in Korea?

If you’re looking for places where you might run into English speakers, look for areas with many expats or English teachers. The Gangnam-gu district is a popular area for teachers because of the access to subways and busses. Apgujeong-dong is an area in the district that has some of the best shopping in Seoul.

Several areas north of the Han River are close to the U.S. Army Base. The Itaewon-dong area has many Western restaurants and stores that cater to English speakers. Nearby Haebangchon-dong is another multicultural community, and both have good access to public transportation.

Who knows, you might be able to have a thoughtful conversation about sports, politics, philosophy, or whatever strikes your fancy.

1 thought on “Do People Speak English in South Korea?”