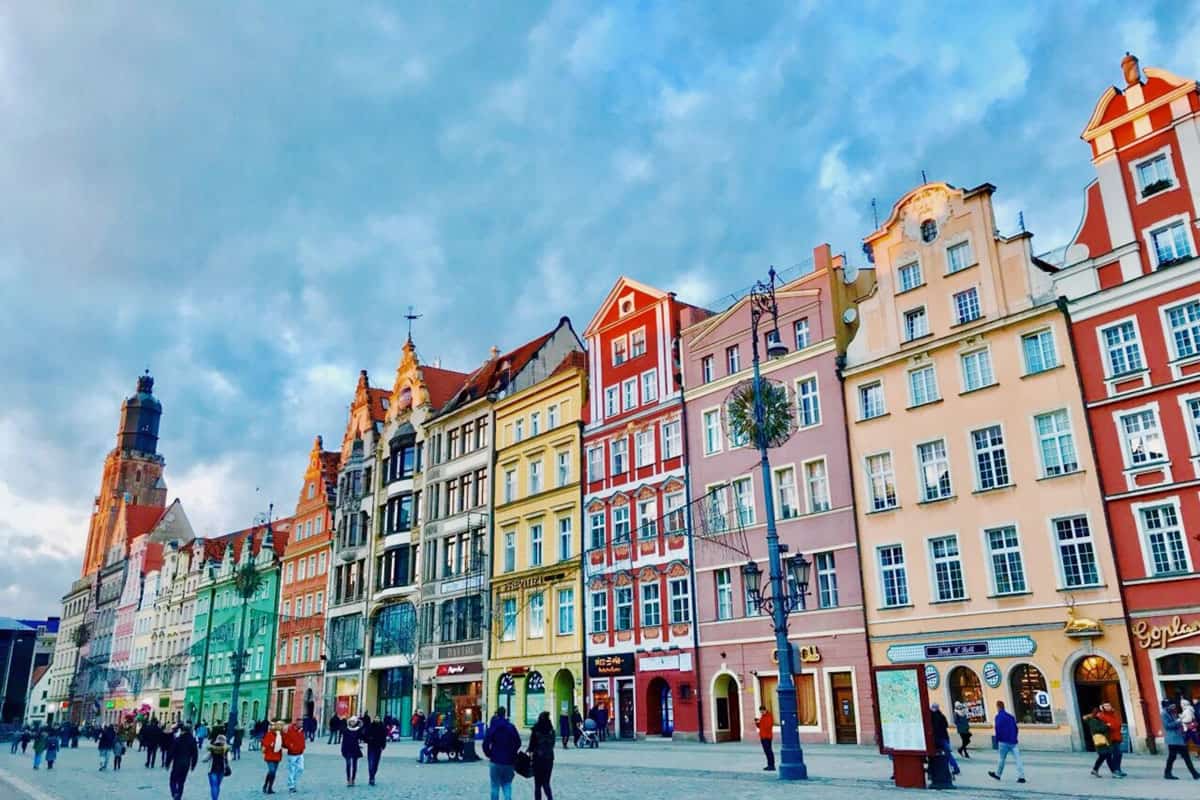 If you are traveling through Europe, you may decide to spend a few days in Poland. However, you may be concerned that you will not be able to navigate through the country if you don’t speak the native language. You may pause to wonder – do people speak English in Poland?

Many people speak English in Poland, with about one-third of the population being proficient. English is taught as a foreign language in Polish schools, and you’ll likely find more people who speak English in the larger cities. Locals who work in the hospitality industry can also speak some English.

This article will help you understand the English-speaking capacity of people in Poland. If you are a traveler, it will also give you some suggestions to help you explore areas where many people don’t speak English.

How Many People in Poland Speak English?

According to the English Proficiency Index, people in Poland have a high level of proficiency in English, compared to the rest of Europe. Poland is ranked the 14th most proficient country in English out of 34 countries in Europe.

In 2014, the Central Statistical Office in Poland reported that 37% of the Polish population speaks English. According to World Atlas, 103,541 people in Poland speak English.

Residents in Poland note that people under 30 are more likely to speak English than people above 40 because younger generations of Polish people are influenced by English-speaking pop culture, and spend time watching TV shows and movies in English, or listening to music in English.

Many young people may also learn English to work, study, or travel abroad.

In addition to young people, people who work in the hospitality industry will usually have a higher level of proficiency and be more confident in communicating in English than people who work in other industries or trades, where the primary business language is Polish.

What Other Languages Do People Speak in Poland?

The official and dominant language in Poland is Polish. Several dialects of Polish are spoken across the country, including Little Polish, Great Polish, Mazovian, Kashubian, and Silesian. A few people in Poland also speak German, Ukrainian, and Romany.

Can You Visit Poland if You Only Speak English?

You can still visit Poland if you only speak English. To help make your travels easier, use a translator app on your phone to understand what others are saying or learn a few basic phrases in Polish. You can also travel to places that are more likely to have people who speak English.

We are lucky to live in the digital age and have a world of knowledge at the swipe of our fingers. When traveling, a handy tool to have on your phone is a translator app. Some great translator apps are:

It would be helpful to learn a few basic Polish phrases to assist you as you make your way through Poland. There is a range of different books that have Polish to English phrases for travelers. These include:

Travelers have suggested that a more significant majority of people in bigger Polish cities will speak English. Some of the largest Polish cities include Warsaw, Tricity, and Krakow. However, many major tourist destinations such as the Tatra Mountains and Ojcow will also have many people who speak English.

Even if you travel to a place where fewer people speak English, you should keep trying to find someone who understands you. The more you try, the more the chances are that you’ll find someone confident enough in English to communicate with you.

About a third of the Polish population speaks English with varying levels of confidence. However, even if you don’t speak Polish, you can still travel through the country with the help of translator apps and phrasebooks.