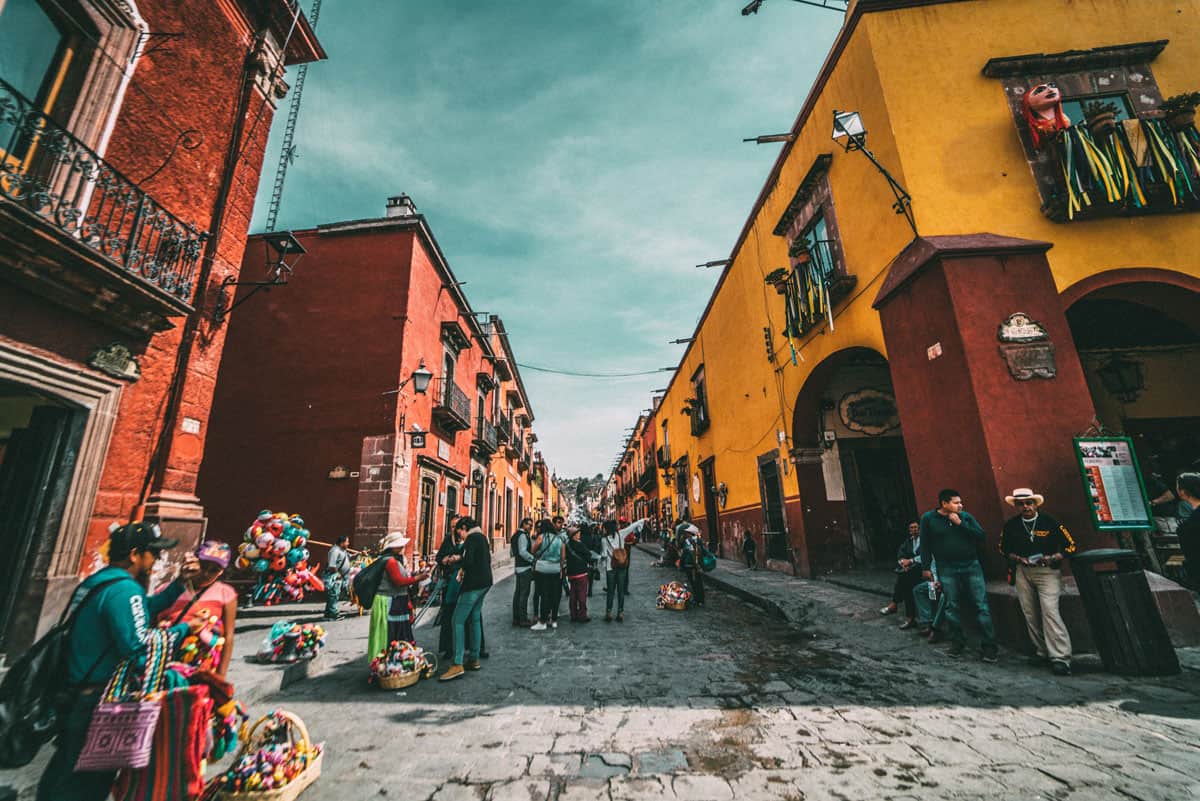 Sunny Mexico is the vacation destination of 10,000,000 Americans each year. There is also a sizable number of Canadian visitors and travelers from other parts of the world. So, when asked if people speak English in Mexico, you would probably assume the answer to be “yes.”

Most people in Mexico do not speak English. The country’s primary language is Spanish, but about 12% of the population can speak English to some degree. Many Mexicans learn English to travel, study, or work abroad. Locals who work in the tourism industry also learn it to communicate with foreigners.

To learn more about why many Mexicans don’t speak English or have limited proficiency, read on.

Learning English Is a Low Priority in Many Schools

The low proficiency numbers reflect the somewhat casual interest of the people in learning a foreign language. English is offered in Mexican schools, with 20% of the population participating. However, the standards for achievement are set low in public schools, and the instructor may not be proficient. Standards of achievement in private schools are higher.

As an English-only traveler in Mexico, you will get by fine in the tourist enclaves. The workers speak enough English to make your stay comfortable and enjoyable.

In Mexico, there are well-established communities of expatriates that speak English. More Americans wanting to live abroad choose Mexico over all other countries.

The cost of living in Mexico is about 50% lower than in the United States. Housing is as much as 75% lower. Many US and Canadian citizens have found their retirement income goes much further in Mexico than at home.

Additional incentives to emigrate south of the border include:

Mexico is also known for its historic sites, bustling cities, and thriving culture, making it a much-desired destination for expats from around the world.

English typically remains the common language within Mexico’s expat communities, especially those consisting of Americans, Canadians, and Europeans. Therefore, expats who don’t speak Spanish and locals who don’t speak English may not socialize together as often.

English Is Not the Language of Business in Mexico

Mexico is an emerging market in the global economy. Even though business and government representatives may speak some English, they likely are not fluent enough to conduct business.

Spanish is the official language of business and government in Mexico. If you are an English-only speaker, then you will need an interpreter to conduct business in Mexico.

The exception is some mid-high level Mexican officials and executives educated in the United States. They can conduct business in English, but they still may prefer the use of Spanish.

If you want to study abroad at a Mexican university, it is helpful if your field of study is technology or science. Even then, you may have to select a private university for instruction in English.

Most job seekers from foreign countries come to Mexico for the weather and lifestyle. However, since Spanish is the country’s business language, almost all local jobs will require Spanish proficiency.

If English is your only language, you probably won’t have much luck unless you know someone with connections to a job opportunity.

When you are fortunate enough to find a job, you should expect lower wages, but your living expenses will be less as well.

If you are qualified to teach English, then you can likely get a job in Mexico. For everyone else seeking to work and live in Mexico, come prepared with Spanish skills. It would be best if you have a specialty, can speak English and Spanish, and have some local contacts.

People in Mexico do not perceive a need to be bilingual. Throughout the country, education, business, and government are conducted in Spanish. English is offered in schools, but there are no expectations of achieving fluency.

Yet, millions of English-speaking tourists arrive every year, and the resorts manage to provide excellent service with limited bilingual staff.

You will be comfortable vacationing in the resort areas of Mexico, even if English is your only language. However, to live, work and go to school in Mexico, Spanish as a second language is essential.